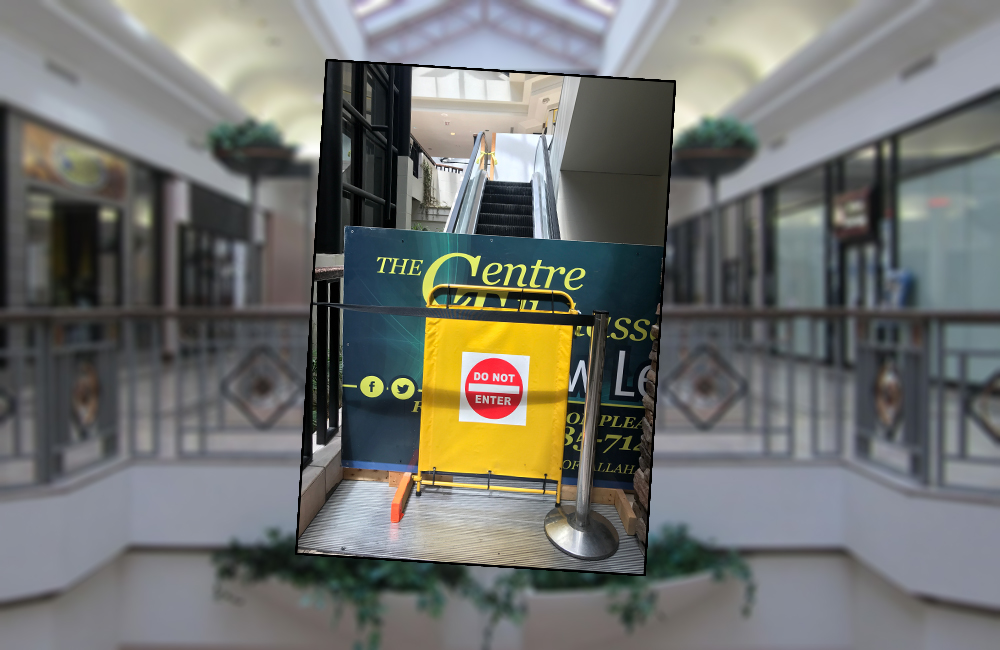 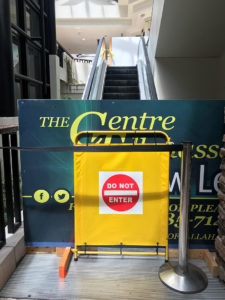 And here we go again.

Another ill-fated plan to save a failed development with taxpayer dollars.

This story from the Tallahassee Democrat has two agencies (Department of Children and Families and the Department of State) moving into another failed shopping center.

Let’s not forget what happened just a few years ago when state agencies were forced out of the slipshod Northwood Mall because of … wait for it … bat poop.

I remember reading headlines from the Tallahassee Democrat at the time that made me wonder whether I had mistakenly clicked on The Onion. One of my personal favorites was 10 Pounds of Bat Feces Found Above Secretary’s Desk which at a minimum makes me wonder how someone didn’t catch that problem when it hit, say, the five-pound mark.

What was more amazing to me (at the time) was the realization that someone had the bright idea to shove public servants into failing malls in the first place.

By the time I was attending college in Tallahassee, Northwood Mall had already slid into commercial oblivion under the competitive onslaught of larger, more ambitious malls like nearby Tallahassee Mall and the upscale Governor’s Square Mall. But, I remember Northwood Mall held a special place in the hearts of Tallahasseans.

Opened in 1969, it was Tallahassee’s first indoor mall, then anchored by the city’s first Publix. Northwood also had the distinction of housing the first Eckerd’s pharmacy.

Time, tastes, and a shifting population center had overtaken Northwood Mall; soon it was hollowed out from fleeing tenants and shuttered stores.

One of the legendary tales of Tallahassee involved a lobbyist renting those large unwanted spaces in Northwood Mall to his well-placed friend in state government, allegedly generating the first million-dollar-plus lobbying fee in the capital.

It’s a good story (and could even be true), but it wasn’t a particularly good outcome for the state employees who were forced to work in the abandoned mall.

In 1989, the mall changed its name to the Northwood Centre, and over the decades it began a slow decline overseen by out-of-state owners that ultimately resulted in 1,500 state employees fleeing its half-million square feet, citing black mold and bat guano as creating a hazardous environment.

If you head just a few blocks north from the decrepit Northwood Centre, you’ll find what used to be its nemesis, the Tallahassee Mall. Well, actually, the Tallahassee Mall recently went through what may be the most ill-considered rebranding ever when it was transformed into the Centre of Tallahassee. (Is “Centre” the ancient Latin word for “dead mall?”)

But, despite a series of new out-of-state owners, renovations and increasingly desperate relaunches of the Tallahassee Mall, it is slowly succumbing to the fate of the Northwood, a victim of Amazon and the general sense that the mall moment in America is entirely, irrevocably over.

So, if you’re an out-of-state owner and you have an official Wikipedia death certificate for your mall in Tallahassee, what do you do? You default to the strategy of last resort: Try to fill it with state workers.

It isn’t surprising this would be the mall owner’s response. But what is astounding is that the State of Florida would still consider this a viable option. And yet, here we are.

Unbelievably, the state is actually considering putting state employees in the Centre of Tallahassee. It may not be good enough for Smoothie King, but somehow it’s good enough for state workers.

The location is inconvenient for the workers and the public they serve, the cavernous physical space is poorly suited to act as offices, and the constant demoralizing signal it sends to the state workers and all who visit them is that they are an afterthought, useful for little more than propping up a bad real estate deal.

It would be nice to think our government could learn from its recent mistakes. Can state officials in Tallahassee not see the folly of this approach?

Maybe it’s time we treat our public servants as professionals rather than pawns, and we afford them a common dignity of real offices rather than makeshift cubicles located in housewares at Dillard’s.

nextAshley Moody stresses her passion for rule of law