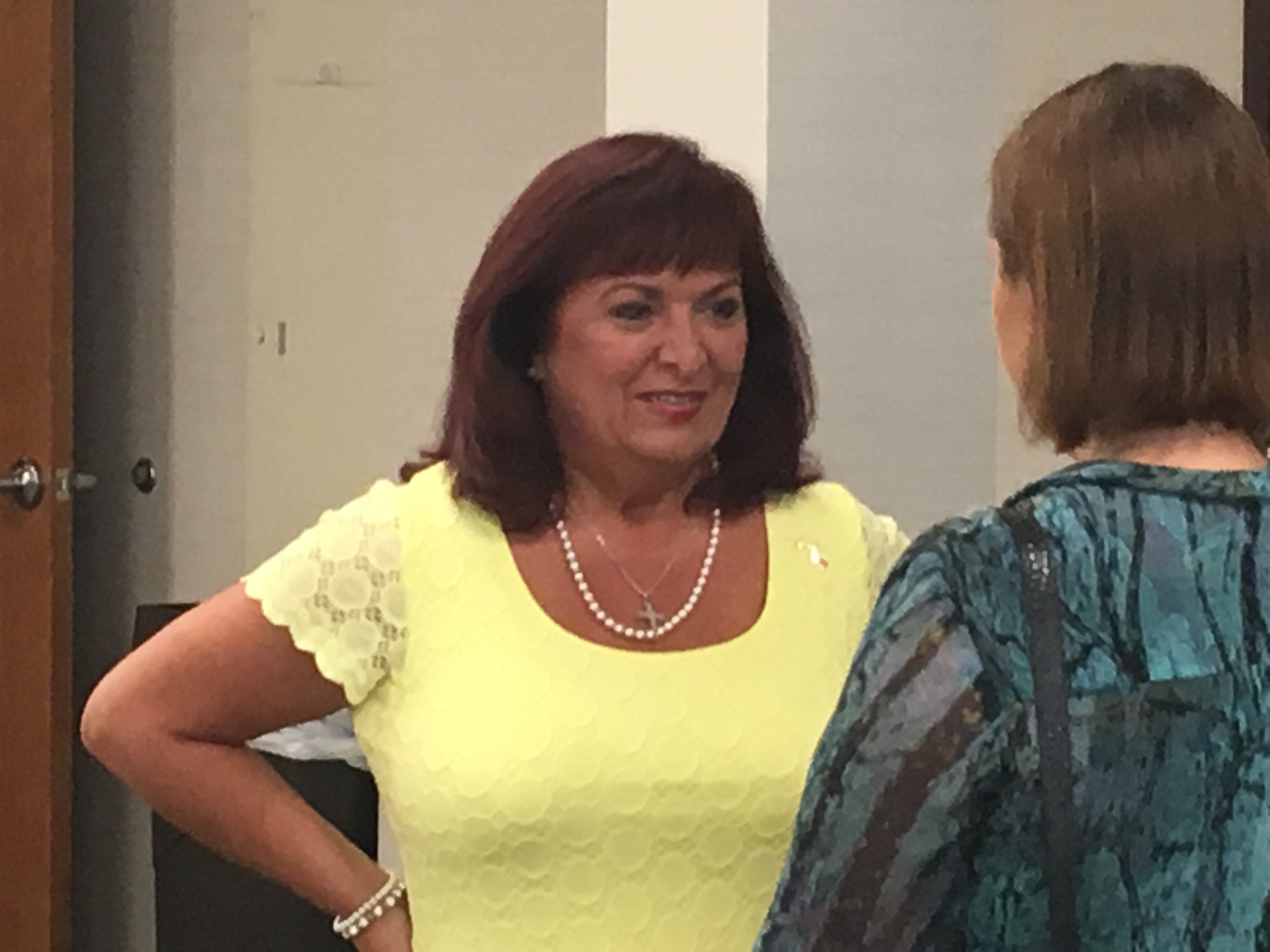 More of the same in June in what is still a two-person race in Jacksonville City Council’s District 6.

Boylan, who is raising less than his opponent over time, is spending more in aggregate.

In June, Conry actually raised less than Boylan, though the $4,500 she brought in included checks from U.S. Rep. John Rutherford (who shares a political consultant, Tim Baker), and Rep. Travis Cummings‘ committee “First Coast Conservatives.” She spent just $290 in the month.

Boylan, who outraised Conry in June, brought in $7,700. The most interesting donor on the list: Sleiman Holdings.

Local developer Toney Sleiman endorsed Alvin Brown over Lenny Curry in 2015, and since Curry’s election, Sleiman and the city have sparred over the dilapidated Jacksonville Landing — a feud that is now in court. Conry is Curry’s candidate; Boylan apparently is Sleiman’s.

Boylan spent almost as much as he raised ($7,011), with the bulk of the costs being on printing campaign materials and renting a venue for his campaign launch.