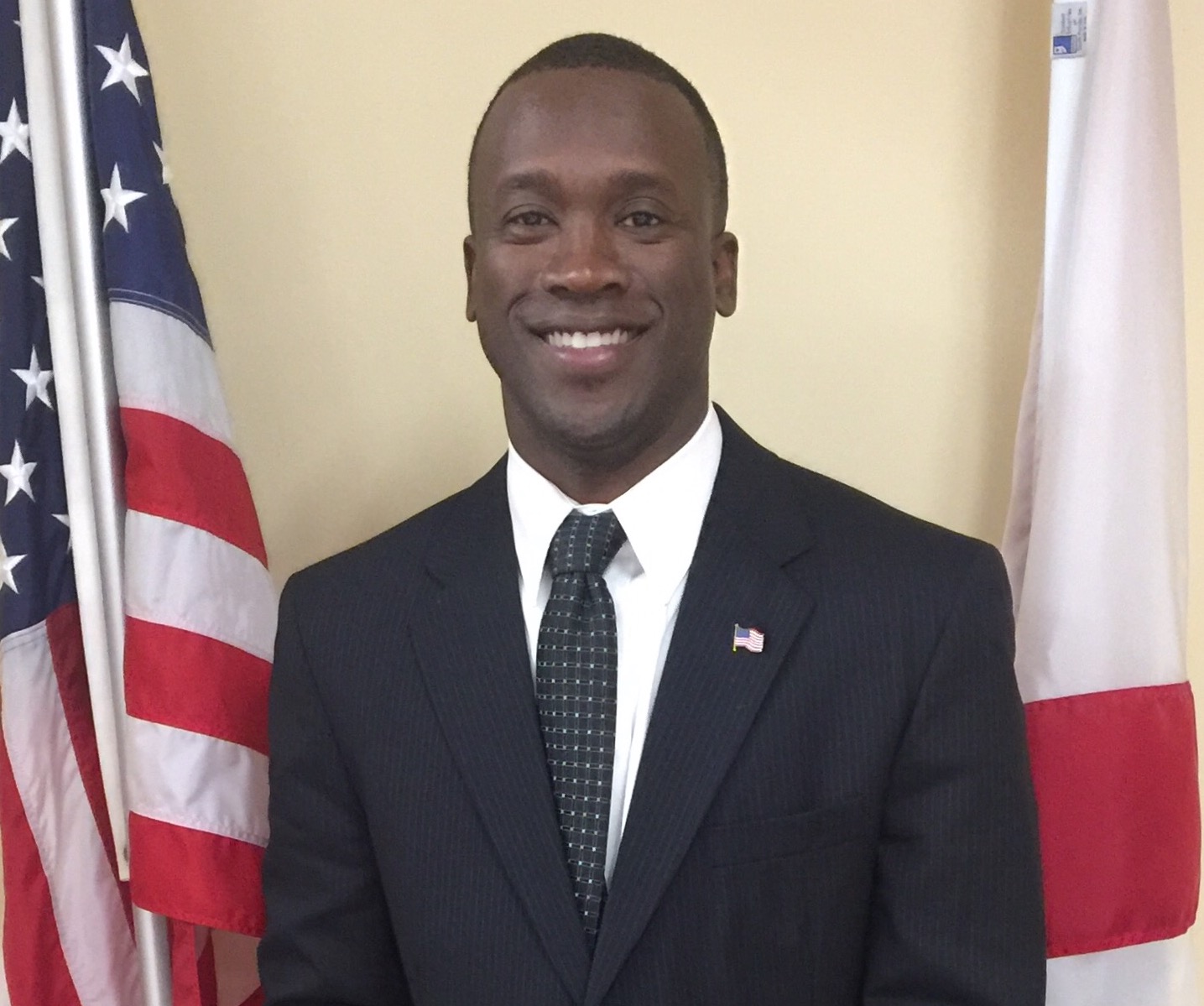 As we reported this morning, Republican Terrance Freeman was selected by Gov. Rick Scott to represent Jacksonville City Council District 10.

District 10 is just 19 percent Republican, which suggests that an appointment (in the wake of the suspension of the incumbent) would be the only way a GOP member would get seated.

But Freeman, an agreeable pick to the Jacksonville business community, looked to have some logistical blocks going forward, with seeming doubts as to whether he could even serve due to residency issues.

District 10 is in Northwest Jacksonville, a world away from Freeman’s homestead residence, which is in deep Mandarin near Julington Creek. As of Tuesday morning, that was also the address listed on his voter registration.

This residency issue looked to create some potential problems for Freeman, whose last campaign was for a state House seat in the Arlington area of Jacksonville’s Southside.

However, Freeman told us late Tuesday that he has “taken all the steps necessary to be sworn in.”

The Mandarin house will have a “for sale” sign on it soon, Freeman said, and the family will move to a newly-leased residence in District 10.

Freeman, confident the issues have been resolved, is looking forward to serving District 10. He believes his experience on the council will allow him to be effective in addressing district needs.

And he intends to have a town hall soon, where he will be able to hear from his new constituents. But, as of now, he’s not committing to run — or not to run — in the 2019 election.

Gov. Rick Scott‘s office offered a statement affirming the legality of the move: “Mr. Brown was suspended from office by the Governor following very serious felony charges. Mr. Freeman was appointed to serve in his seat on an interim basis due to the suspension. This temporary appointment complied with the law. Any questions regarding the city’s charter should be directed to the city.”

The candidate updated on Tuesday his voter registration with an address in the district, technically establishing residency in time to run for election to the seat.

The deadline to establish residency is 183 days before qualifying (which starts Jan. 7 and ends Jan. 11).

This date (per a document from the SOE) appeared to have been July 8. But it is in fact July 12, per Hogan.

That would put Freeman in ahead of the statutory deadline; Scott officially appointed Freeman to the council July 10.

As well, Freeman (as he is not sworn in yet) is eligible to serve as a newly-minted resident of District 10.

General Counsel Jason Gabriel noted that the threshold for eligibility to serve, per Gabriel, is when Freeman is sworn in. The governor’s appointment is not the time marker, per Gabriel’s interpretation.

Municipal code explains it this way: “Every member of the council shall be continuously throughout his or her term of office, a resident and qualified elector of Duval County, and of his or her district or residence area,” per Section 5.04.

Residency questions have emerged before in Jacksonville politics: Jay Jabour, a former councilman, resigned after not meeting residency requirements for an at-large seat.

“It is my understanding that as long as he has residency prior to swearing in, he is good,” Bowman texted.

Bowman followed up with a confirmation from the Office of General Counsel. Freeman, asserted Bowman, simply “needs residency prior to swearing in.”

As well, per Bowman, Freeman “needs residency by tomorrow for the 2019 election.”

Duval Democrats, meanwhile, are already making waves: “We applaud Governor Scott for appointing a resident Democrat to represent Council District 8, a overwhelming majority Democratic district. However, it flies in the face of reason why Scott would appoint a Mandarin Republican who lives 20 miles away in District 6, to Democratic Council District 10 on the city’s Northside. Its hard to find the connection between the needs of the constituents of District 10 with this appointment.”

“The Party’s position is that Freeman is not eligible to serve as District 10’s Councilman because he does not live within the District. The city charter is clear: ‘Every member of the Council shall be continuously throughout his or her term of office, a resident and qualified elector of Duval County, and of his or her district.'”

“Every elected official in Duval County is legally bound to follow this standard. Freeman should be no exception. Additionally, he would not be eligible to run for District 10 because he has not been an elector in the district for 183 days before qualifying (Section 5.04),” the Democrats assert. “The fact Governor Scott choose to appoint Freeman in spite of these obstacles defies reason.”

A legal challenge to the appointment seems possible, in this context. But city officials seem to agree that Freeman is eligible to serve.

The other Council appointee, Democrat Ju’Coby Pittman, has two residences in her District 8, and faces no such concerns regarding eligibility 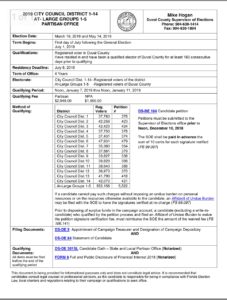