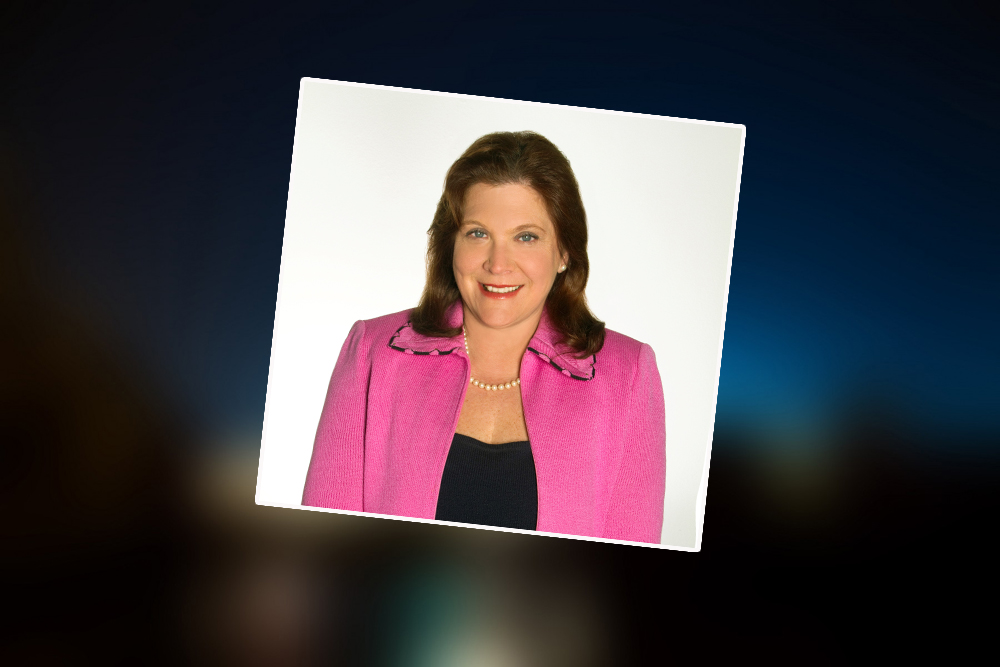 Weithorn secured support from both EMILY’s List and Ruth’s List, her campaign announced Tuesday. EMILY’s List aims to promote the election of pro-choice women throughout the country, while Ruth’s List does the same here in Florida.

“Ruth’s List is proud to endorse Deede Weithorn for the Florida House of Representatives because we need more women in Tallahassee who will fight for reproductive rights, equal pay for equal work and paid family leave,” said Pamela Goodman, executive director of Ruth’s List Florida.

“We know Deede will be a fierce advocate on these issues and an excellent representative for Miami Beach, downtown Miami and Little Havana.”

“These groups and the brave women who form their ranks have been on the frontline in the fight against Republican attempts to roll back reproductive rights and I intend to fight alongside them in the Florida House.”

Florida has become a focus of the abortion debate after the retirement of Justice Anthony Kennedy and subsequent nomination of Judge Brett Kavanaugh to replace Kennedy.

Democratic candidate for governor Gwen Graham has warned that Roe v. Wade could be overturned, which would send the battle over abortion rights to individual states.

Weithorn is competing for the Democratic nomination in HD 113 with fellow ex-Miami Beach City Commissioner Michael Grieco and attorney Kubs Lalchandani. Jonathan Parker, a lawyer and entrepreneur, is the only Republican filed to run.