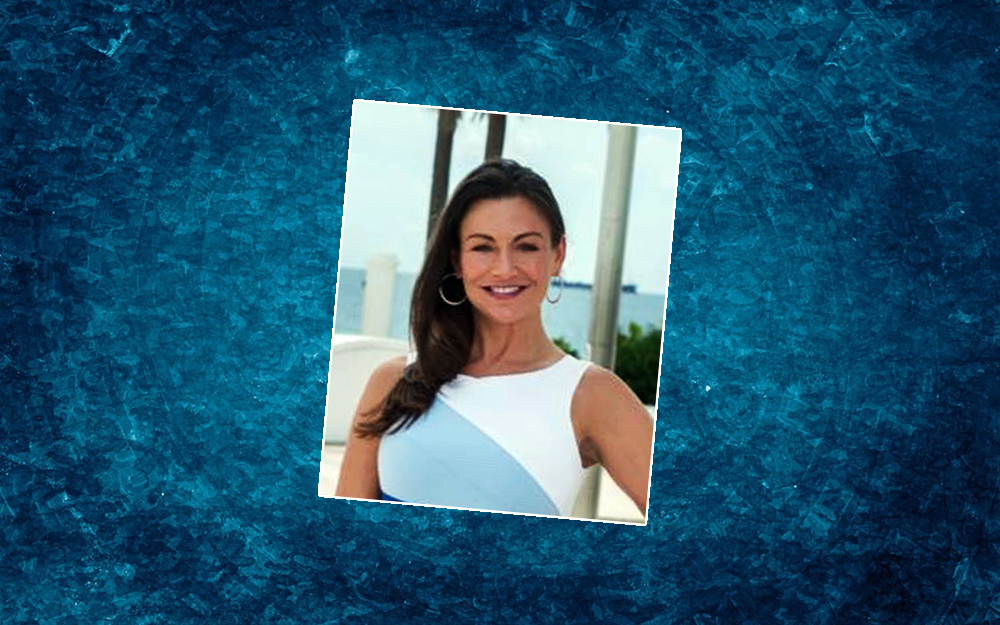 Nikki Fried, the Broward-based lawyer, medical marijuana lobbyist and Democratic candidate for Agriculture Commissioner, has been on an absolute tear the last few weeks. She’s steadily racking up endorsements — including from elected officials, progressive organizations, and the largest daily newspaper in Florida —  in addition to continuing to pull a stronger than expected showing on the statewide straw poll circuit.

Despite the first time candidate’s late entry into the race, and two other South Florida candidates already in the primary, Fried is showing a level of dominance in the Democratic field usually reserved for better-known, establishment favorites, like Sean Shaw and Jeremy Ring.

The biggest, but far from only, recent feather in the Fried hat, is a ringing endorsement from the Tampa Bay Times. Fried, writes the Times’ ed board, “has the broadest credentials and clearest proposals” among Democrats, and is the “most informed, viable candidate in this race.”

Tell us how you really feel, Mr. Nickens!

If you’re three-term Homestead mayor Jeff Porter or unemployed activist R. David Walker, who’s been running for over a year, that must smart. The magnitude of a TBT endorsement in a low information, statewide primary, cannot be overstated. Not only will Democratic primary goers in vote-rich Tampa Bay look to the editorial page for guidance, but I’d bet that other editorial boards do the same. In the absence of a massive advertising campaign — which neither of her opponents can mount – this endorsement alone could lock up the primary for Fried.

But that ain’t all, folks. Fried rolled out a slew of legislative support on social media as well. In total, 8 Democrats from the Florida Senate, and 13 Democratic members of the Florida House have endorsed Fried. And the endorsements came from every wing of the caucus, and every corner of the state.

Democratic and progressive organizations have also begun lining up behind Fried. Ruth’s List Florida, a pro-choice, women’s organization and the Sunshine State analog to EMILY’s List, backed Fried last week. And she likewise locked down the endorsement of the powerhouse health care workers union, SEIU, which has both deep pockets and an active, engaged base of members in South Florida.

Some of the biggest surprises for Fried have come from LGBT organizations. One of the other Democratic candidates, Walker, is openly gay and active in South Florida gay rights organizations. But that didn’t stop the Palm Beach County Human Rights Council from endorsing Fried over Walker, in a unanimous vote of their board. And to add insult to injury, the Florida LGBT Democratic Caucus pointedly declined to endorse Walker, instead making no endorsement in the race.

As one consultant on the Republican side described it to me, running for Ag Commissioner, undoubtedly the lowest profile cabinet seat on the ballot, can feel like “running a statewide campaign for school board.”

What does that mean? A LOT of local Chamber of Commerce, and Rotary-type forums, meet and greets, and “hob nobs” across Florida – virtually all of which include in their programming a bipartisan straw poll where candidates in both parties compete for votes, usually in the form of raffle tickets stuffed in boxes or fish bowls.

Rep. Matt Caldwell, one of the four Republicans running for the Ag seat, has been mostly running the table at these events, earning the nickname “Captain Strawpoll” from a consultant for one of his competitors. But Fried has been running surprisingly strong alongside Caldwell, pulling out a few wins, and a few second-place finishes that are so close they’re basically ties. She won the recent Hispanic Chamber contest in Orlando, edging out Caldwell, coming out 20 points ahead of the nearest Democrat, Walker; same result at the St. John’s County Chamber, where she bested Caldwell, and almost doubled Walker’s votes; and Caldwell ever so slightly bested Fried at this week’s Winter Park Chamber straw poll, with a less than 1 percent margin, in a veritable bastion of old, white, Republican establishment-types.

There’s still quite some time between now and November, but Fried looks more and more like a sure thing for the Democratic nomination with each passing day, and I’d put money on her having a real shot at victory in the fall if the Republicans nominate the wrong candidate. Yeah, yeah, Ag Commissioner has historically been a position held by a white, Republican male — but Nikki is firmly in the hunt here.

Don’t forget, the last time a Democrat not named Bill Nelson or Barack Obama won statewide in Florida, it was Alex Sink – a woman, a first time candidate, and, by the by, someone who’s already given her full-throated endorsement to Nikki Fried.