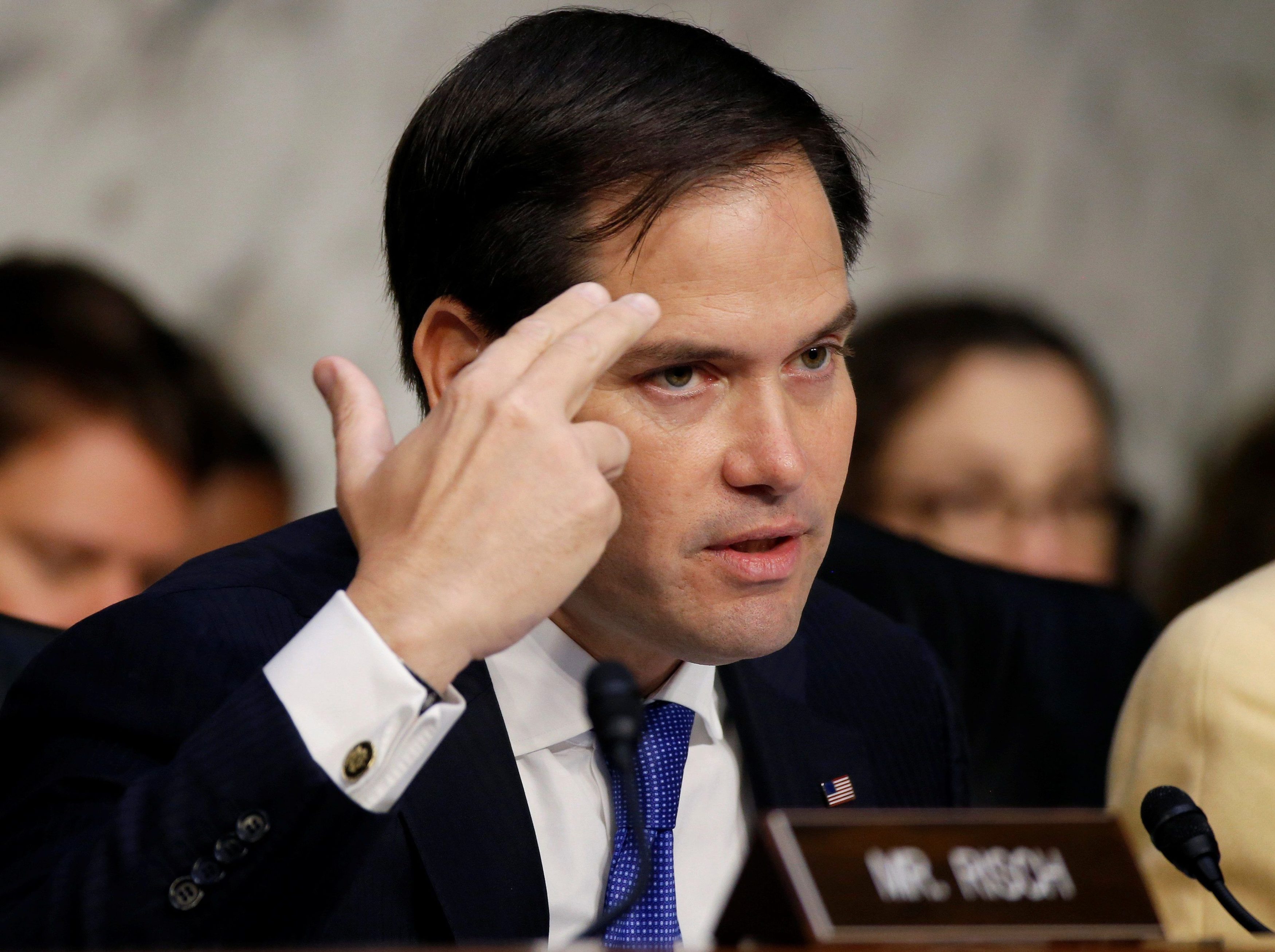 A letter signed by U.S. Sen. Marco Rubio and a bipartisan group of senators questions Google’s plans for a censored search engine in China.

The letter came two days after The Intercept broke a story about a Google project, codenamed Dragonfly, creating a censored version of its search engine to meet the approval of Chinese authorities.

Google’s popular search engine cannot be accessed by most users in China because government firewalls deemed much of its content as inappropriate, including anything deemed anti-communist or critical of the regime such as websites documenting the Tiananmen Square massacre, mentions of George Orwell’s 1984, and access to American media including the New York Times and Wall Street Journal.

The letter notes Google in 2010 stopped censoring content on Google.cn, the Chinese portal for the search engine.

“Chinese authorities, however, continue to censor a broad range of news and social media topics that they have deemed politically ‘sensitive’ due to their belief that these topics may contribute to criticism of the Chinese government and Communist Party, and possibly lead to collective action,” the letter reads.

The letter goes on to assert recent censorship of information on vaccines led to a health crisis in China.

It also questions whether Google’s recent dealings with Tencent or its $550-million investment in JD.com, two companies strongly linked to Chinese state government, played a role in the tech company’s change of heart.

“It is a coup for the Chinese government and Communist Party to force Google—the biggest search engine in the world—to comply with their onerous censorship requirements, and sets a worrying precedent for other companies seeking to do business in China without compromising their core values,” the letter reads.

The letter asks Google to reveal what blacklists will be used to censor content, whether investments in Chinese companies were a requirement for the search engine being allowed through state firewalls, and whether the company will turn over personal information of users to the Chinese government.

“We appreciate your prompt reply to this inquiry,” the letter reads in closing, “including any views that you are prepared to share as to how this reported development can be reconciled with Google’s unofficial motto, ‘Don’t be evil.’”