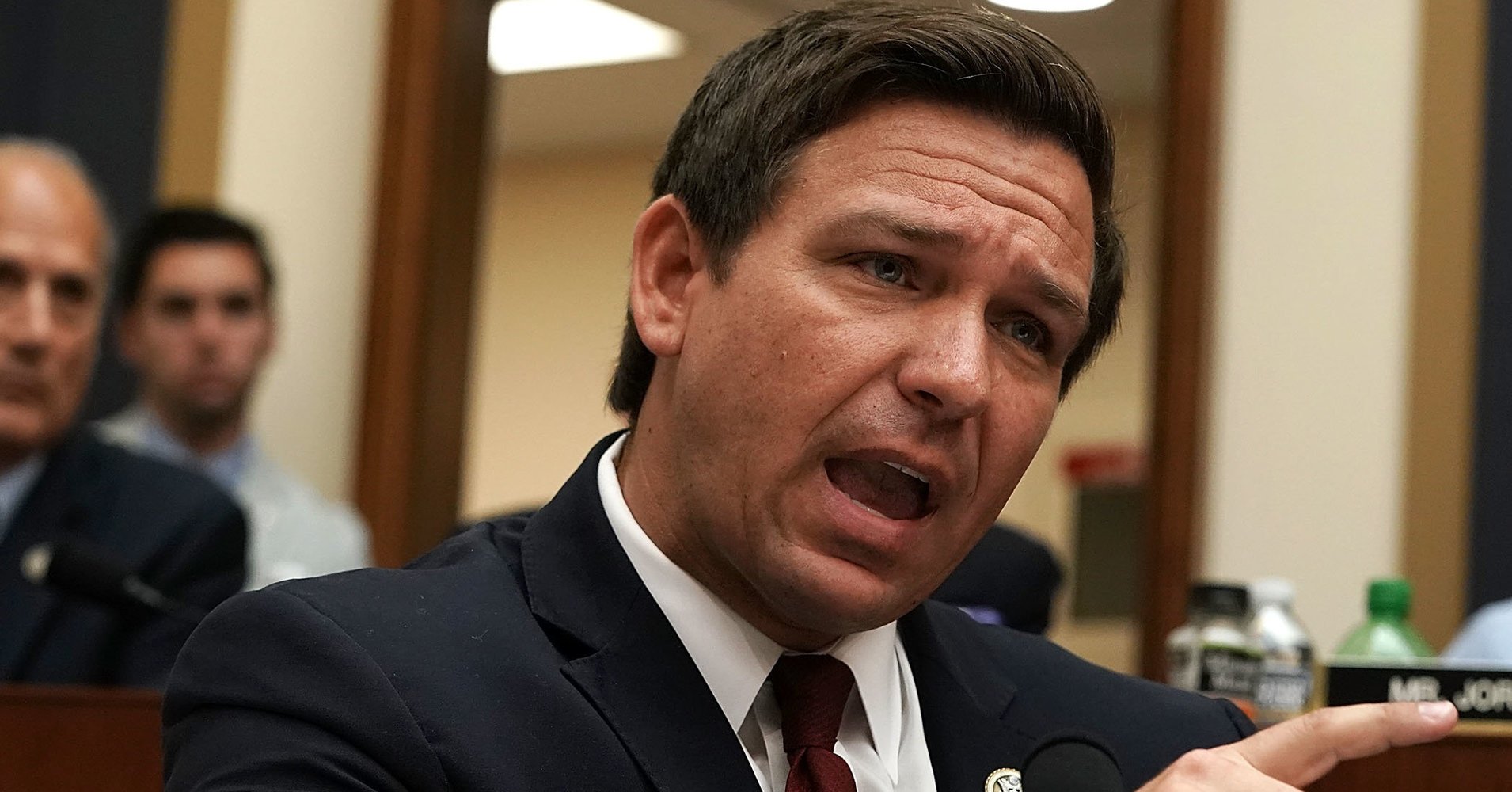 Ron DeSantis opens his lead in the Florida Governor's race, according to a new FIU poll.

The report states that POLITICO received the list from anonymous sources, which the news service identifies as “two top Republicans connected to the campaign.”

POLITICO reports that DeSantis might name his running mate before the Aug. 28 primary, which he is heading toward with a double-digit polls lead over rival Republican Florida Agriculture Commissioner Adam Putnam.