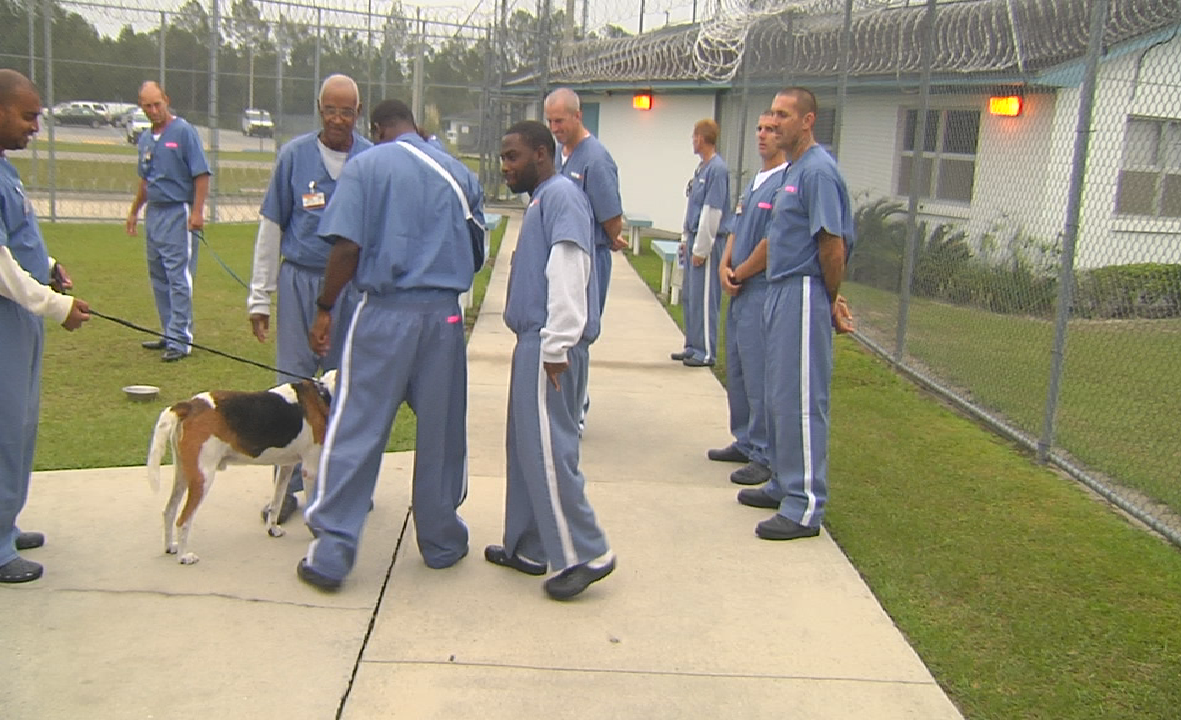 Some enthusiasm still exists in Jacksonville’s City Hall when it comes to expanding the use of jail inmates for municipal work projects.

As we reported earlier this year, Jacksonville City Council members were examining the concept of using inmate work crews for remediation of municipal blight, even as prison strikes call attention nationally to what can go wrong with convict labor arrangements.

Earlier this year, suspended Councilman Reggie Brown enthused at the prospect, asked “wouldn’t it be nice to get inmates … to clean up the area” in downtown and other parts of town.”

Brown, a co-defendant in a federal fraud trial with Councilwoman Katrina Brown, was pulled from his post by Gov. Rick Scott, upon indictment.

Brown may be gone, but his idea still proves inspirational in the St. James Building, according to recent correspondence between Councilwoman Lori Boyer and the Office of General Counsel.

Boyer wanted to know back in March if blight cleanup could be parked in the Sheriff’s budget, if the city could pay “third-party entities” to watch over the laborers, and if city departments could “lease” officers to supervise work crews.

The solution with the most robust potential, said city lawyer Paige Hobbs Johnston: “Local governments can utilize a contractual arrangement with the State Department of Corrections for the use of prisoner inmate crews for public works, park projects or construction of public buildings.”

“The City would pay for the costs of the corrections officers (salary and benefits during the time of the project) required to oversee the project. I have found many examples of local governments that have in recent years signed such interlocal agreements such as Manatee County, Palm Coast, and Taylor County. The Florida Department of Transportation also utilizes inmate crews for road construction projects,” Johnston continued.

Community service hours, via the Salvation Army, offer another option for uncompensated labor. As would the use of juveniles, which would “help young offenders and forge a connection between them to their community and to allow them to have a positive impact on the aesthetics of their neighborhood.”

The answers were provided months ago; however, as Boyer just forwarded the email on Friday to the city’s chief administrator, Sam Mousa, it’s clear that the concept may have some legs as the city deals with blighted blocks, overgrown grass, and other issues that the city’s public works budget clearly isn’t fully addressing.