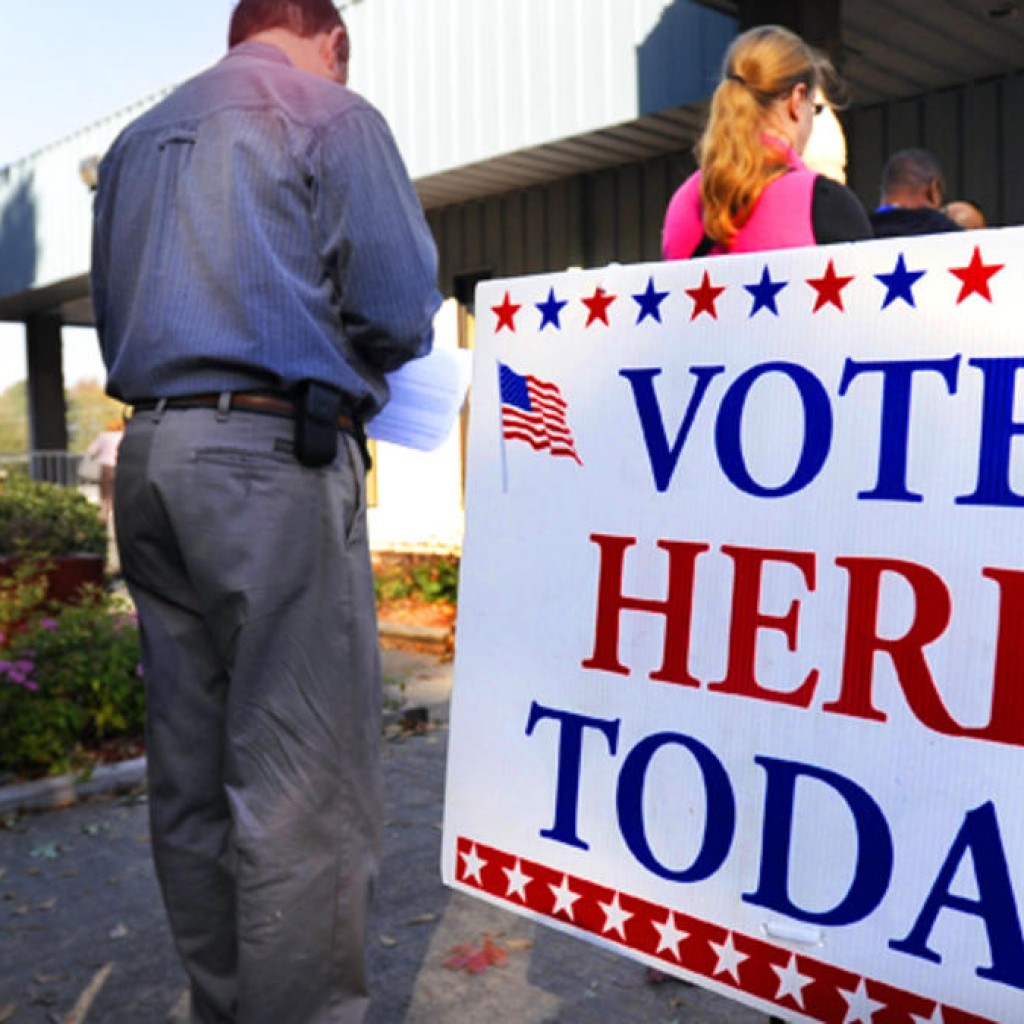 Whatever results from Tuesday’s Florida primary election, we can be sure of one thing — the people who decide the primary’s outcome won’t be the ones who determine the winners in November.

That’s a flaw in Florida’s primary system that becomes increasingly apparent. Voters can only cast ballots for offices like the Governor if they are registered with a major party. There are about 13 million registered voters in Florida, and of those nearly 3.5 million have expressed no party affiliation.

While that shows a refreshing independent streak, it also freezes those people out of any say who gets nominated. Oh, they can still vote on local issues in the primary, including judgeships and some nonaffiliated local offices, but not the big stuff.

A system like that forces moderate candidates to run hard to the left or right in the primary because it’s understood that only the most dedicated voters will turn out for that. They are the ones most likely to have hard-line views about what they expect from their party’s nominee, and that forces candidates to sometimes go to extremes to show those folks they have the necessary chops (see Putnam, Adam).

After the primary fun, it’s often a shift back to moderation for the nominees.

After appealing to the hard-core voters in the party well enough to secure the nomination, the battle for those 3.5 million voters who will decide the election, as well as those registered with a party but didn’t vote in the primary, forces the conversation back to the middle.

Is this really the best way to conduct business, though?

In the Democratic primary, in particular, candidates made promises to the base that will be extremely difficult to keep if they eventually are elected.

Philip Levine, for instance, promised to raise teacher pay by $10,000 — a laudable sentiment, but likely impossible to accomplish without a significant tax increase and, well, you know how that goes.

Gwen Graham vowed to ban assault-style weapons by executive order. It sounds great, and she said the Governor has the authority to that. I would imagine significant numbers of other people, including many who are lawyers, likely would disagree.

Andrew Gillum, on his platform page, pledged he would “work to rebuild Florida’s education system so that we can make sure our kids are ready for Kindergarten earlier. By third grade, 100 percent of kids in our state should be reading at grade level and as they progress, learning critical thinking skills to compete.”

Absolutely a marvelous idea. He proposed a $1 billion additional investment in public schools to help make that happen, along with raising teacher pay, rebuilding crumbling schools, and so on. That sounds like a lot of money, but it wouldn’t even pay for the teacher raises he’s talking about.

Then there is Ron DeSantis, leading the polls for the GOP nomination.

He isn’t saying much at all unless the sentence can somehow be framed to include the words “Donald Trump.” I don’t know if you heard, but Trump endorsed DeSantis. At least for the nomination, that figures to be the only platform he needs.

Well, after the primary is done we’ll hit the reset button and watch as the pendulum swings toward those voters, possibly in the millions, who haven’t made up their minds. After all, they are the ones who will decide the election, and history suggests they can be hard to please.