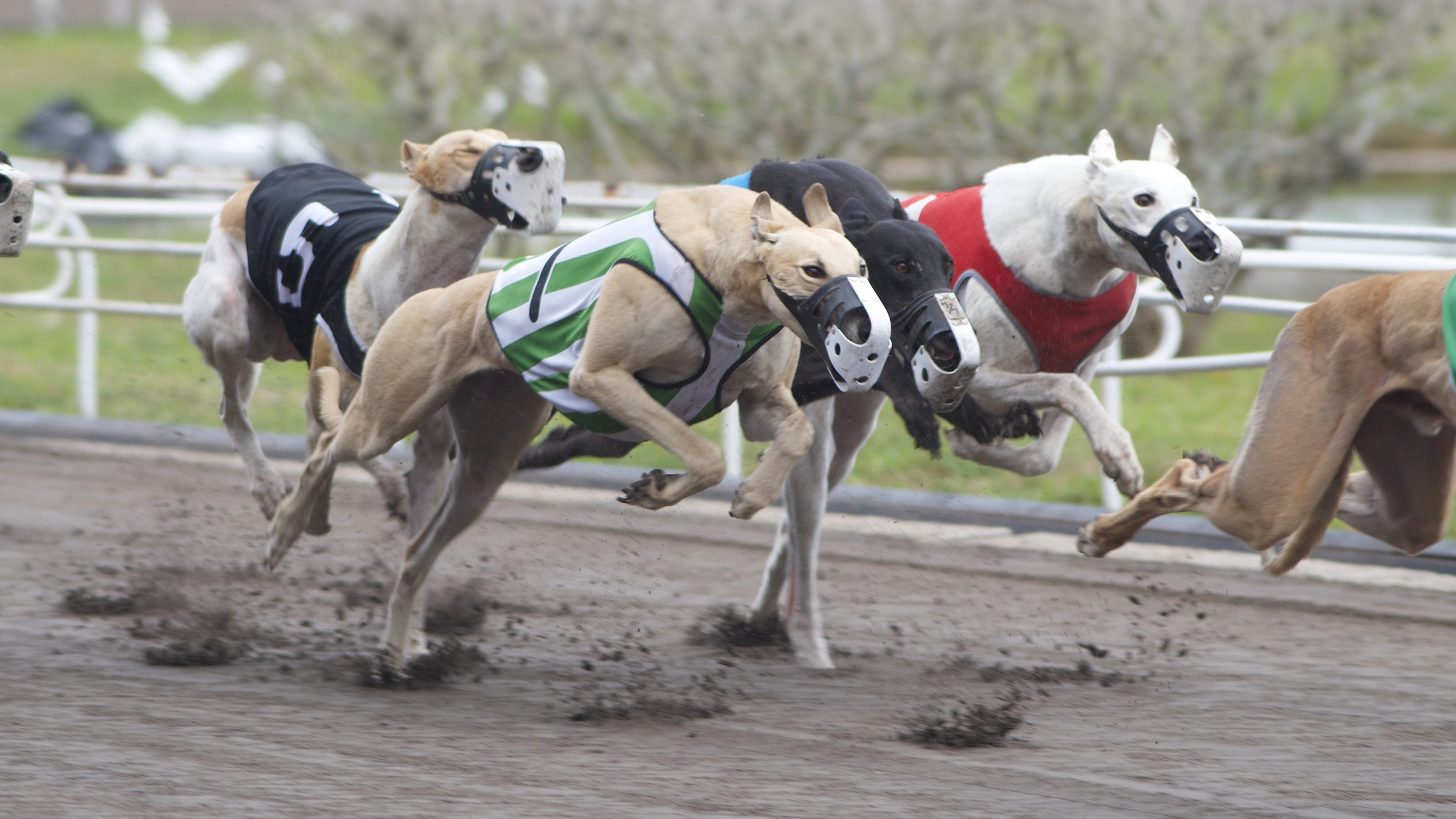 Gambling regulators on Tuesday warned racing greyhound owners and others that public tours of kennels at Florida greyhound tracks may violate state regulations.

A representative of the industry soon shot back that the prohibition was “outrageous!”

Last month, the National Greyhound Association said it would offer tours of “three Florida greyhound tracks and their on-site kennels.”

The two-hour guided tours, free with advance registration, were “designed to promote transparency and educate the public about the care of greyhounds at the track, as well as stewardship of the breed,” according to a press release.

The Florida Supreme Court will soon issue a ruling on whether general election voters will get to see a constitutional amendment aimed at ending live greyhound racing. Circuit Judge Karen Gievers already struck the measure after a challenge from the Florida Greyhound Association, calling its ballot title and summary “outright ‘trickeration.’ ”

A spokeswoman for the Department of Business and Professional Regulation, which regulates dog racing and other gambling in the state, told Florida Politics it “has not taken a position related to tours of racetrack facilities.”

But, added Suellen Wilkins, “certain areas of pari-mutuel facilities are restricted access,” specifically “the backside where racing animals are kept.”

Wilkins referred to department regulations that do allow “sworn law enforcement and corrections officers,” “firefighters” and EMTs, “persons working for a vendor … providing supplies,” and several others to visit kennels.

“If the individuals do not fall into these categories, they are prohibited from accessing the backside of the track,” Wilkins said.

Jack Cory, lobbyist and spokesman for the Florida Greyhound Association, said the state is “stopping the people of the state of Florida from getting the truth and facts about live greyhound racing by hiding behind a rule.”

“This is outrageous!” he said. If regulators wanted to, “they could file an amendment to their own rule – today – to permit the citizens of Florida to visit the greyhounds.”

The Protect Dogs-Yes on 13 campaign, which is promoting passage of Amendment 13, in a statement called the planned tours “staged political photo opportunities.”

“Although we welcome the opportunity for the public to see the deplorable conditions greyhounds are subjected to, these events were nothing more than …  photo ops aimed at whitewashing the industry,” the campaign said.

Moreover, “the registration (form) included screening questions to oust animal welfare advocates. The event waiver gave the Florida Greyhound Association the right to use video footage of participants in political advertisements, but at the same time prohibited participants from photographing or videotaping the events themselves.”

The campaign said “although we did not have input in this state decision, it is another example of how the greyhound industry can’t play by the rules. Dog racers apparently believe they are above the law, whether it’s the state drug testing program or state laws about racetrack security.”

Cory disagreed, filing a public records request with the department last week for – among other things – “any and all complaints filed either in writing, or all of the notes from any complaints filed over the telephone during the last 30 days, about permitting the citizens of the state of Florida (to visit) greyhound kennels at greyhound tracks.”

“Please be advised that this (request) will be noticed with the Florida (news) media,” Cory wrote.

Derby Lane, located in St. Petersburg, and the Palm Beach Kennel Club, located in West Palm Beach, were selected to be the first two tracks to open their doors.

nextJoe Henderson: Aakash Patel's loss not surprising, but margin was