“The sign said you got to have a membership card to get inside,” the old song goes. Or at least a parking pass.

The state is prepared to spend up to $200,000 to replace signs at its downtown Tallahassee office buildings and parking areas.

The Department of Management Services, which acts as the state’s real estate manager, this week advertised bidding for “qualified signage fabrication and installation contractors.”

The scope of work includes a variety of signs, including not just those with the names of the various office buildings, but also ones for “Tow Away Zone,” “Do Not Enter,” and “Reserved Parking” on parking decks.

“In many of the pictures you can see the rusting and pitting on the signs being replaced, most if not all of which we estimate are at least 25 years old,” Ashley said.

Sealed bids will be “received, publicly opened and read aloud” at 2 p.m. Oct. 4 at the department’s office of Real Estate Development and Management in the Southwood office complex.

“Red tide and blue-green algae could block Rick Scott’s path to the Senate” via S.V. Date of Huffington Post

“Andrew Gillum slightly ahead of Ron DeSantis in governor race, poll shows” via Anthony Man of the Sun-Sentinel

“With Amendment 10 safe on the ballot, advocated launch voter education push” via Elizabeth Koh of the Miami Herald

“Experts: Get out if you can.” — Wednesday’s front page headline of the Star-News (Wilmington, North Carolina) as Hurricane Florence approached. 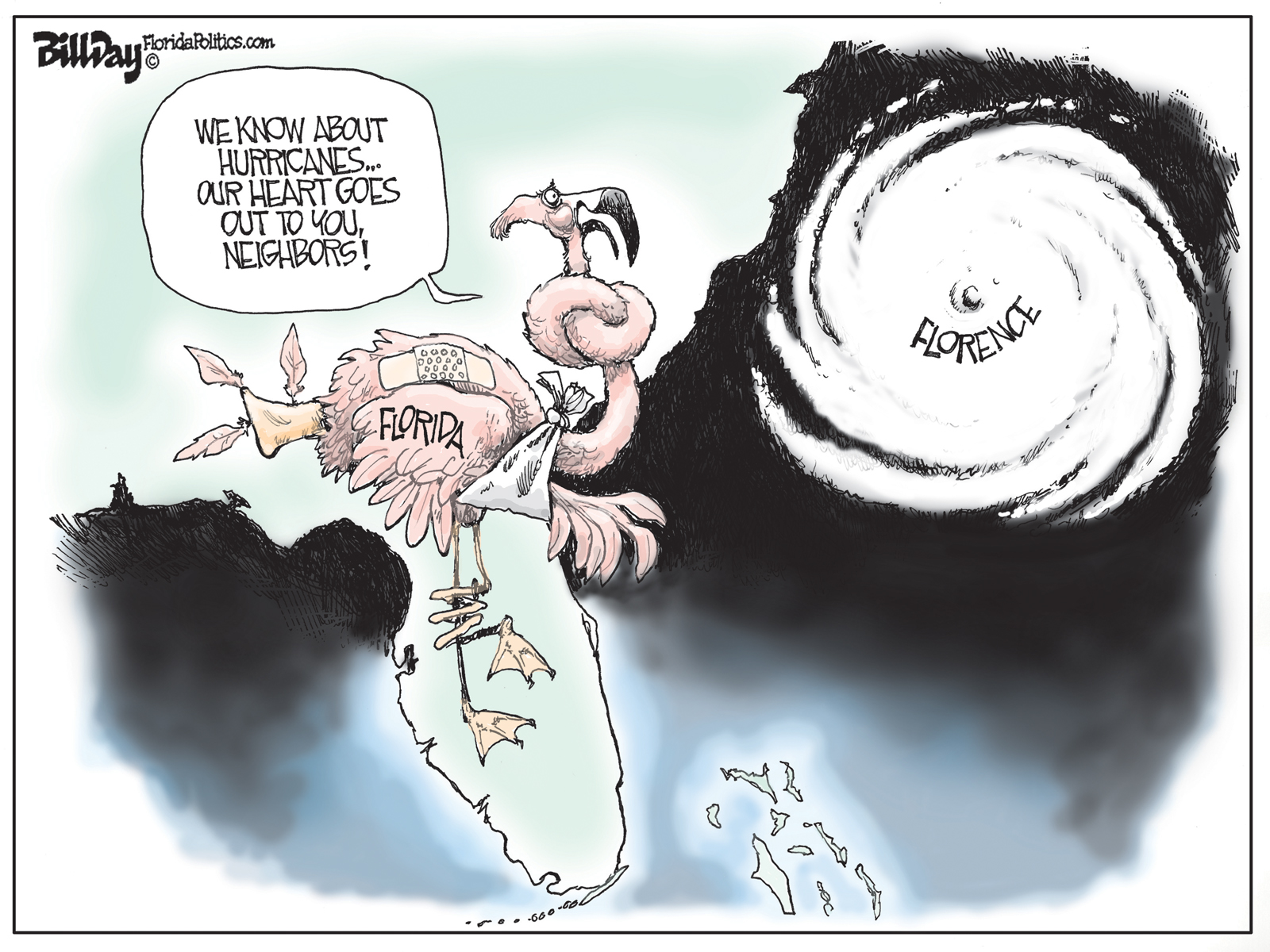 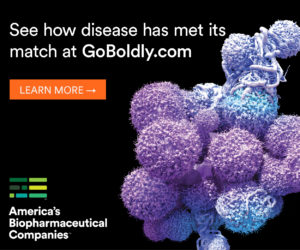 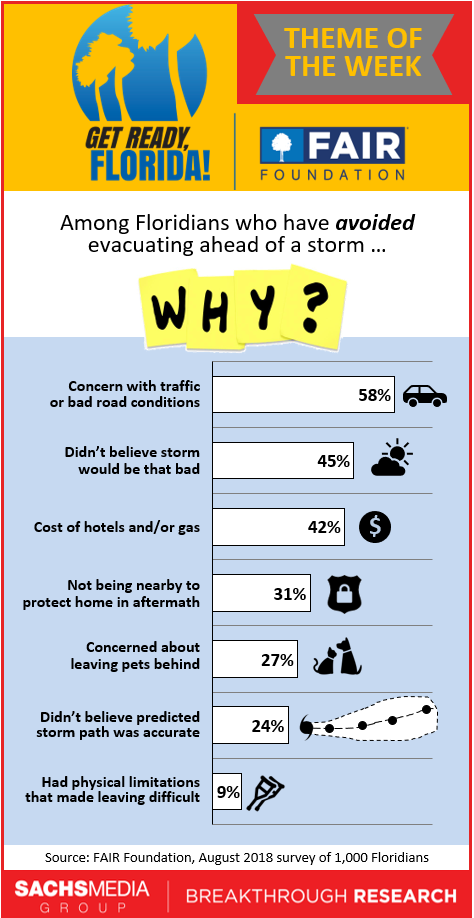 The state university system’s Board of Governors will meet after holding a series of committee meetings. Committees start at 8:30 a.m., with full board at 2 p.m., New College of Florida, Harry Sudakoff Conference Center, 5845 General Dougher Place, Sarasota.

The Florida Department of Children and Families will hold one in a series of meetings across the state about infant and early childhood mental health. That’s at 9 a.m., Florida Office of Early Learning, 250 Marriott Dr., Tallahassee.