Ashley Moody gets tough with Joe Biden over court-packing ‘tyranny’ 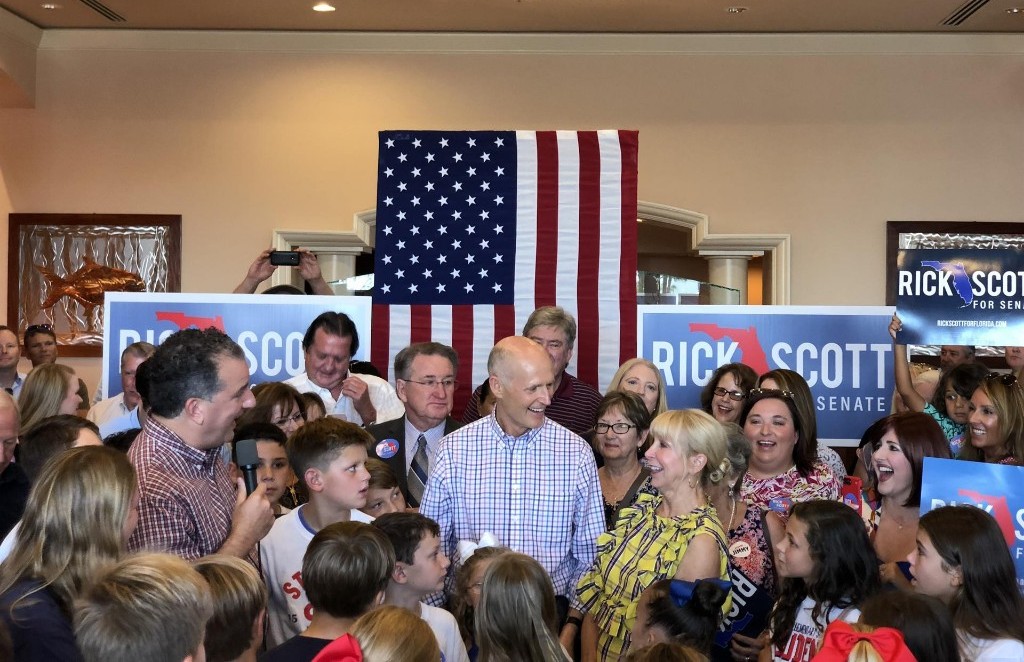 Included in Scott’s plan? Term limits on lawmakers, an end to pay raises and rules barring lawmakers from taking on jobs as lobbyists for decade after their time in office ends.

As far as branding goes, the plan serves as a clear successor to the “Let’s Get to Work” message that twice propelled him to statewide wins for governor, focuses on economic messages like job creation and tax relief.

The plan serves as a policy platform for Scott’s challenge of three-term Democratic Sen. Bill Nelson. Polls show the candidates in a dead heat.

“I wish Washington had a similar record of accomplishment on behalf of Florida families, and all Americans,” Scott writes in the plan. “Unfortunately, however, federal spending seems to race ever higher and higher, with the national debt growing exponentially.”

Scott’s plan includes 12-year term limits for lawmakers (six full House terms or two Senate terms), as well as a requirement that elected officials work five days a week either in Washington or in district offices.

He also proposes a restriction on lawmakers become registered lobbyists for 10 years after completing their terms.

Scott proposes an end to pay cost-of-living raises — and perhaps more importantly to pensions. “Taxpayers should not be required to foot the pension bill for Members of Congress at all,” the plan states. He also wants to kill insurance subsidies for senators and congressmen.

Scott’s plan calls for a requirement of a two-thirds majority vote to raise federal taxes or fees.

He also proposes a permanent requirement for lawmakers to pass a budget each year or forgo their pay, similar to the one-year requirement put in place in 2013 by the No Budget No Pay Act.

He wants to give the president a line-item veto similar to that enjoyed by Florida’s governor, granting the ability to kill individual spending projects in the budget passed by Congress, and he wants a prohibition on omnibus spending bills.

He also calls for the creation of an ombudsman in the Congressional Budget Office to improve transparency and accountability.