Ben Diamond files for re-election in 2020 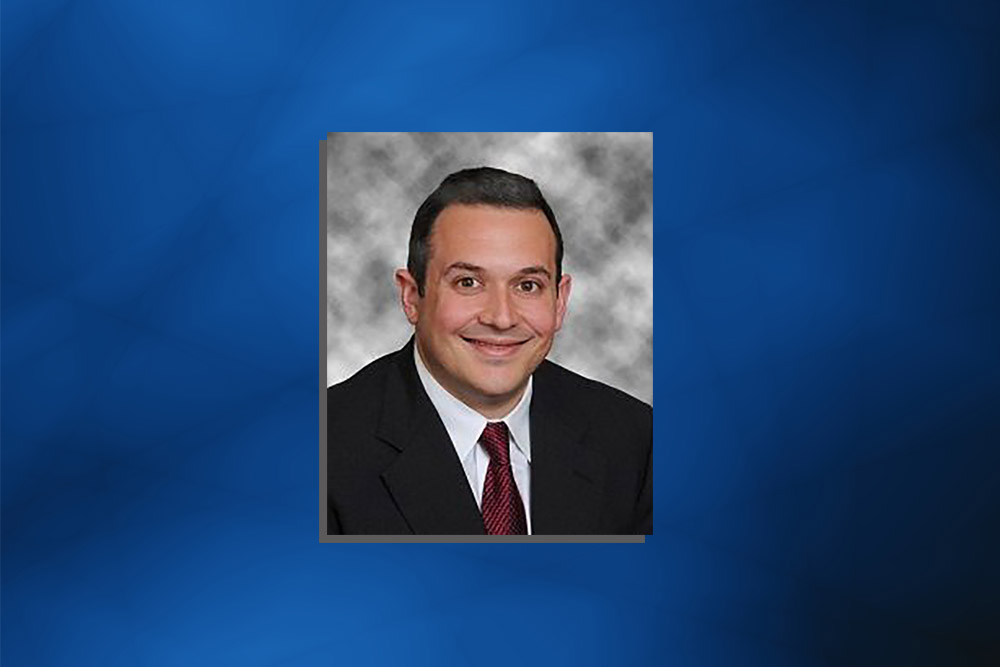 Andrade is the soon-to-be Representative for House District 2, which covers parts of Escambia and Santa Rosa counties. He defeated late entrant Greg Merk by 20 points in the Republican primary for the seat two weeks ago.

Since there are no other candidates for the seat, he’s primed to replace Republican Rep. Frank White, who gave up the seat for an unsuccessful bid in the Republican primary for Attorney General. He is the third person to hold HD 2 in as many election cycles.

Diamond put in his paperwork for another term on Tuesday. He was one of 25 incumbent lawmakers who were re-elected without opposition when the qualifying period for state offices ended in late June.

Diamond was first elected to represent Pinellas County-based House District 68 in 2016, when he defeated Republican nominee Joseph Bensmihen by 12 points. As of June 22, Diamond had about $98,750 in unspent funds in his campaign account for the 2018 cycle.

Andrade and Diamond make for a dozen candidates who have filed to run for a state House seat in 2020. The only other incumbents to take that step are Winter Haven Republican Rep. Sam Killebrew and Placida Republican Rep. Michael Grant.