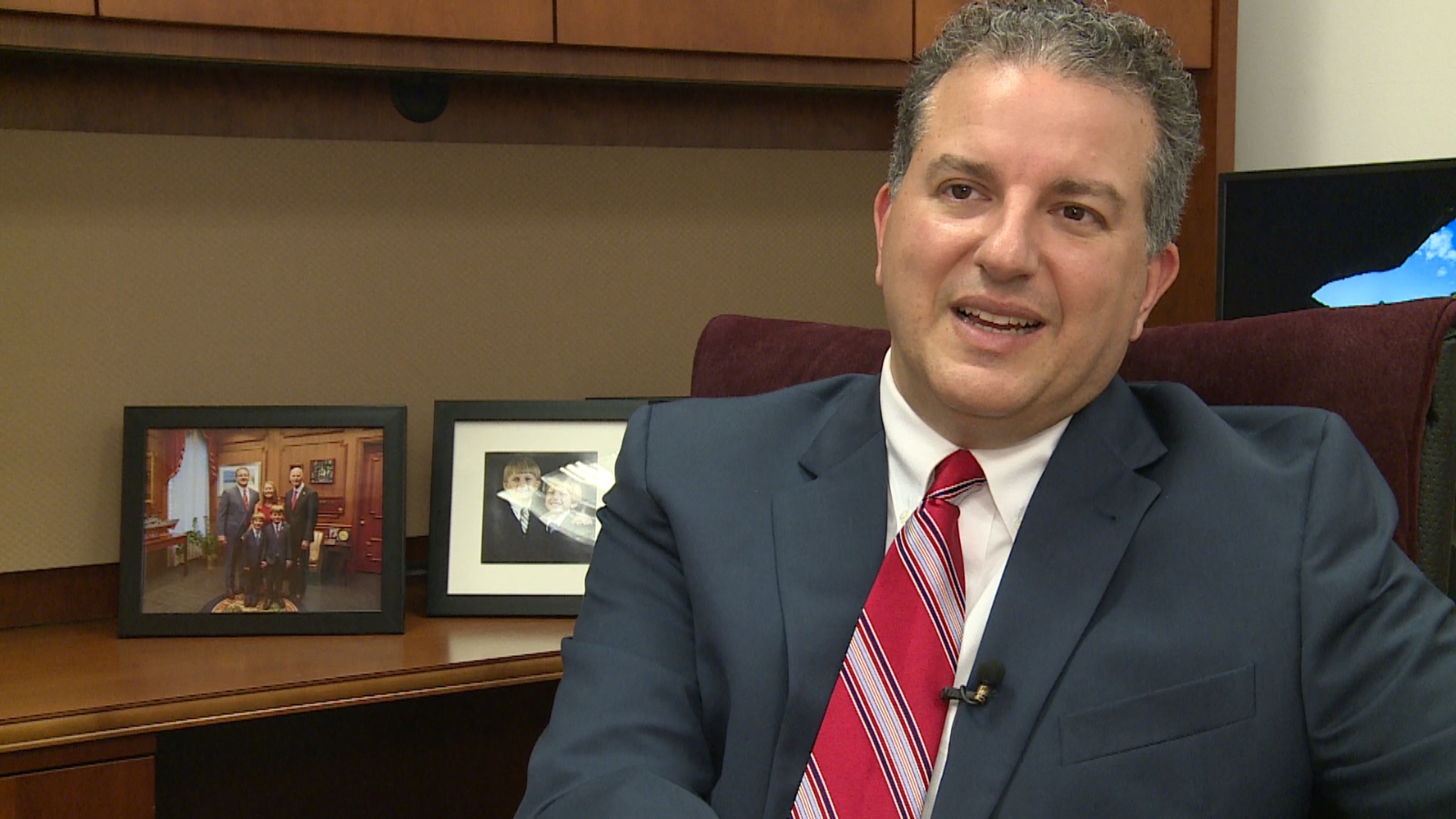 State Sen. Jeremy Ring, the Democratic nominee for Florida Chief Financial Officer, is hitting back hard against a website that highlights his supporters with criminal pasts.

Behind the site is the re-election campaign of Ring’s Republican opponent, incumbent CFO Jimmy Patronis. Now, Ring is playing the same trick with Patronis’ donors, some of whom have faced their own criminal charges.

Jeffrey Bragg: In 2003, Bragg settled a case after facing allegations that he harmed investors by signing misleading flood insurance documents. He was serving as executive vice president and chief operating officer of Insurance Management Solutions Group Inc. at the time. Bragg appears to have made a pair of $500 contributions to Patronis’ campaign, along with another $500 donation to Patronis’ political committee, Treasure Florida.

Bragg was also once offered up for a post as the state’s insurance commissioner but after questions regarding those allegations were raised, he was eventually appointed to the Department of Elder Affairs under the Secretary of State.

Mike Horner: A former state representative who resigned his post in 2012 after an investigation pegged him as a client at an Orange County brothel.

Horner was likely to win re-election to his Kissimmee seat. He was not charged with a crime. So far, Horner has donated $250 to Patronis’ re-election bid.

Jay Odom: A GOP donor who was previously indicted over federal campaign finance allegations. He has put forward a whopping $5,000 to Treasure Florida.

Odom was accused of laundering more than $10,000 to reimburse donations to a 2008 presidential candidate, believed to be Mike Huckabee. He was also charged with making false statements.

Thorsten Pfeffer: Co-owner of a club in Panama City Beach who faced charges he used to club to distribute drugs. Pfeffer went to trial and was found not guilty on both counts he faced. He has offered up $500 to Patronis’ campaign, according to records filed with the Florida Division of Elections.

Ring’s campaign promises “more to come” regarding Patronis’ donor base.

The offensive was launched after the Patronis campaign set up RingsCriminalRing.com, which offered similar details over contributors to Ring’s effort to oust Patronis from the CFO position.

“Does this make Jimmy Patronis a hypocrite or just incompetent?,” asked the Ring campaign in a statement. “Either way, this is just further proof that he is unqualified to be Florida’s Chief Financial Officer.”