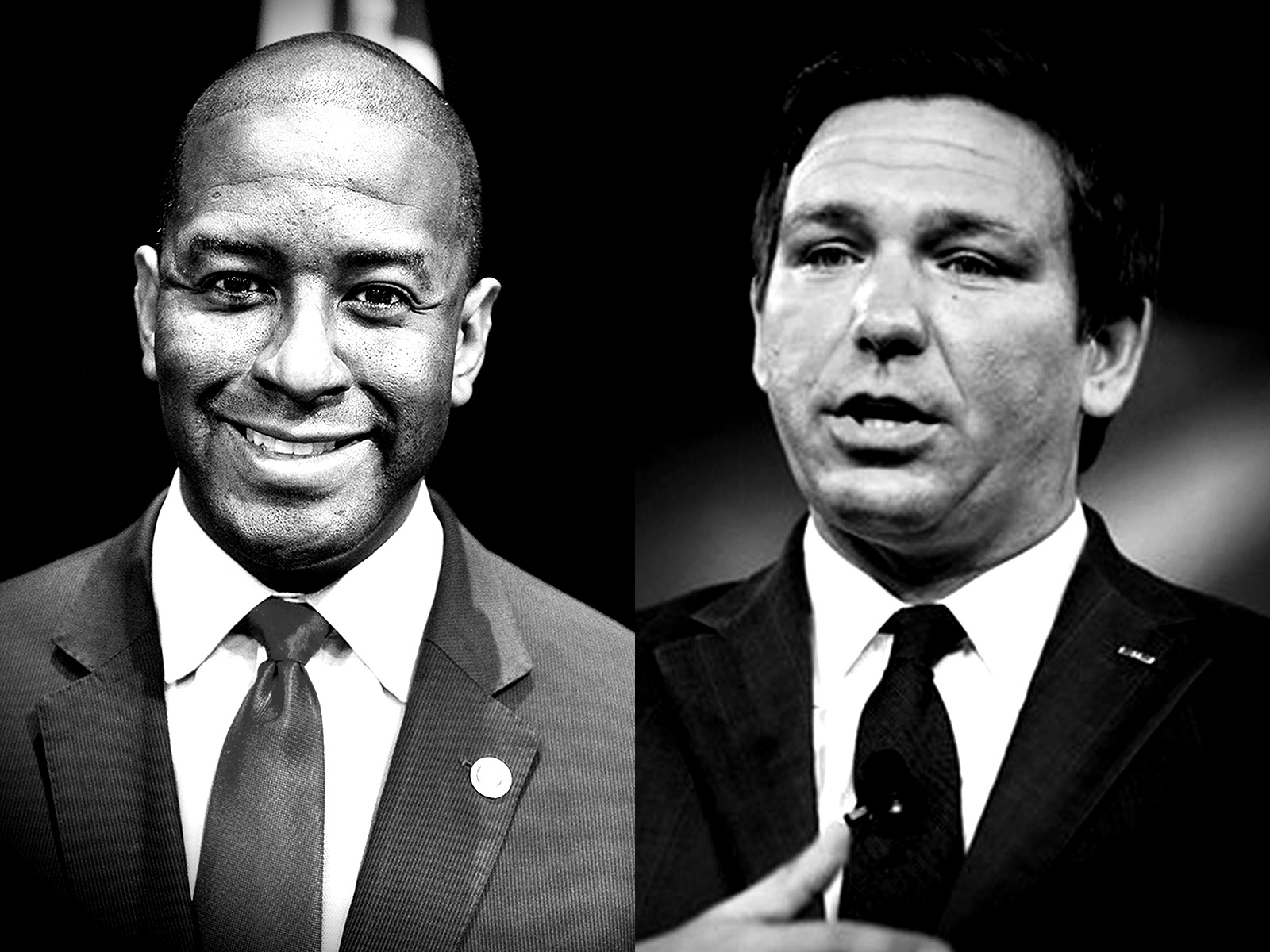 What’s unknown: how Florida’s electorate receives it. And money is being spent on both sides to determine that outcome.

On Wednesday, Gillum released an education-themed television ad in which he says, “Not one person, family, or small business pays more in taxes.” That’s a reference to his plan to raise the corporate tax rate from 5.5 percent to 7.75 percent while continuing to exempt most small businesses from paying the tax.

In theory, that extra revenue would result in an additional $1 billion, which Gillum plans to dedicate to teachers and public schools.

“I will make sure that the wealthy corporations pay their fair share so that we can give teachers a raise, and expand career and skills training,” Gillum adds.

But while the Tallahassee Mayor frames his tax increase as a benefit to public education, his adversaries shape the plan as something that would hurt the Sunshine State’s economy.

The Republican Governor’s Association released a television ad on Wednesday as well. Only this one claims Gillum’s tax plan would bring the economy to a “sudden stop.”

It’s the second time the RGA has mentioned the tax increase in a television ad attacking Gillum since the primary. A September ad titled, “Too Far,” claimed that raising the corporate tax rate “would be a disaster for the economy.”

On the campaign trail, Republican Ron DeSantis has reportedly criticized Gillum over the proposed tax hike. The Orlando Sentinel reported last week that DeSantis said raising the corporate tax rate “would be a devastating move amidst what he sees as a flourishing economy.”

On the television front, Gillum’s messaging extends well-beyond the tax issue. He has released a series of issue-focused ads in the past week on topics like health care and the environment.

But in response, RGA spokesman Jon Thompson clarified. Gillum, as a city commissioner in 2009, indeed voted for a near-15 percent increase in the property tax.