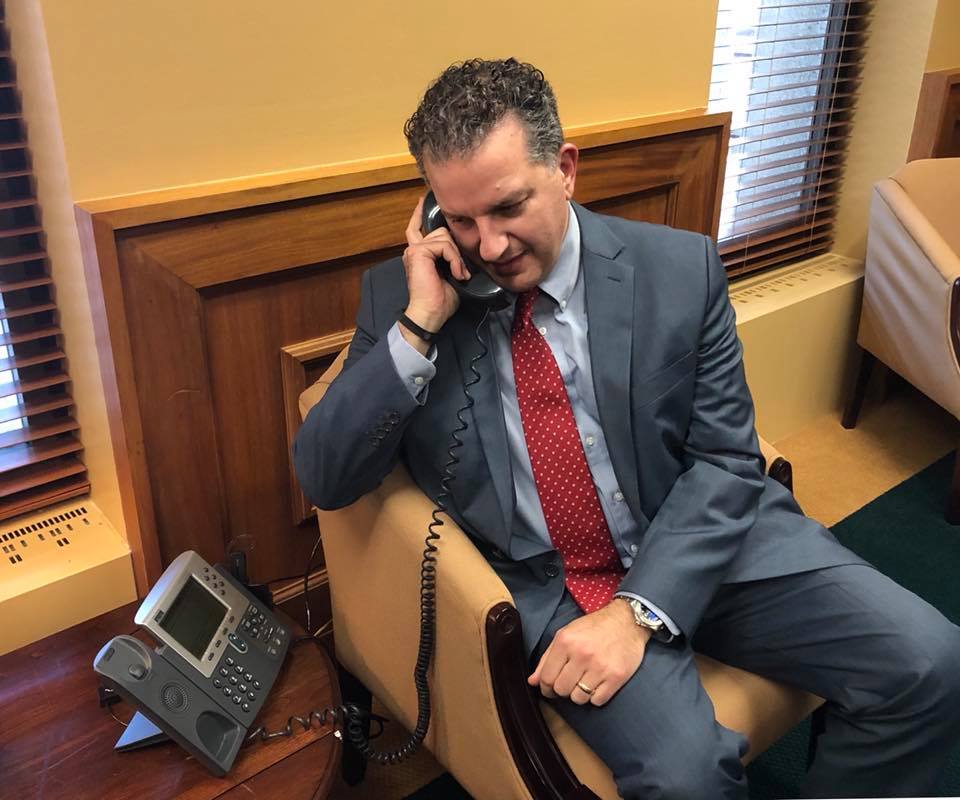 Patronis, a Panama City Republican appointed by the Governor and running for his first full term, dominated fundraising over the Margate Democrat on both the campaign account and political committee (Treasure Florida) planes.

All told, Patronis has $3,151,936 to work with down the homestretch of the campaign.

And to put that haul into perspective, Patronis had only one month better than that week, a signal of unstinting investor interest in his campaign.

Whereas Patronis has well over $3 million to deploy (even after moving $500,000 out of the committee account to the Florida Republican Senatorial Committee last week), Ring is running out of ammo on the other side.

The Democrat is spending big and fundraising has stalled.

His campaign account saw just $14,549 raised between Sept. 22 and 28, with the Florida Police Benevolent Association and a couple of trade unions ponying up.

Meanwhile, Ring’s Florida Action Fund was fairly inert during the one week reporting period, bringing in just $1,000, leaving it with $131,927 on hand.

nextDelegation for 10.5.18 — Insights from the Beltway to the Sunshine State