UCF gets $10M donation for its new nursing school 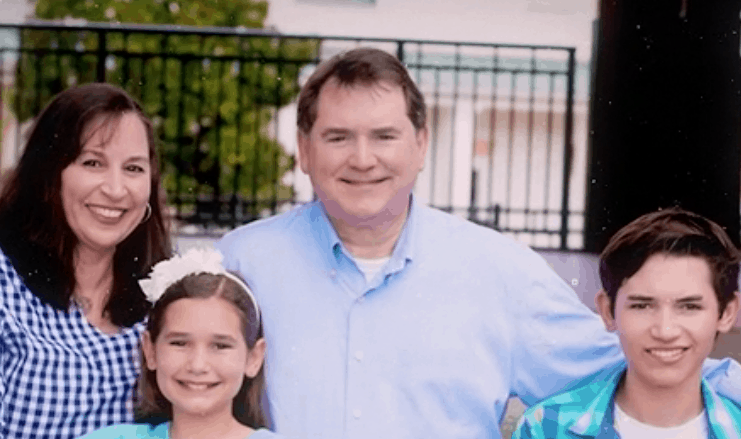 Republican Florida House candidate Stockton Reeves has launched another TV commercial attacking his Democratic opponent, this time painting Anna Eskamani as a radical, complete with stock footage of rioting somewhere, as he offers himself as an independent leader.

The new commercial, running on Orlando cable, draws stark contrast, depicting Eskamani with chaotic shots of her speaking at a rally, and of other people rioting; and then of himself with shots of him with his wife and two young children, and calm pictures of happy people.

Reeves and Eskamani are battling for Florida House District 47, covering north and central Orange County, from Winter Park through downtown and into the south-side suburbs.

“This district isn’t home to extremists. But it is home to independent leader Stockton Reeves,” the commercial states.

Eskamani dismissed the commercial as “laced with lies and dog whistling.”

The contest has been sometimes brutal, as Reeves and the Republican Party of Florida have been trying to stop the progressive Eskamani, who has rolled up a huge campaign fund and national attention, and who has been campaigning relentlessly for 16 months, seeking to flip the district now held by Republican state Rep. Mike Miller.

The commercial begins with grainy, purple-tinted shots of Eskamani. As a narrator says, “Anna Eskamani thinks she can fool you,” those shots change to footage of a riot, and then back to Eskamani wearing sunglasses at a podium, with her arm raised in what looks like a gesture of protest. “She can’t hide the truth.”

The commercial then turns to specific issues, declaring that “Eskamani and her radical donors” opposed school choice for bullied kids, law enforcement in schools, “and shut down businesses if you don’t agree with them,” the latter a reference to Eskamani’s participation in a statewide protest at Publix stores last year after reports of how much the company was donating to Republican Adam Putnam‘s gubernatorial campaign.

Then comes the switch to full-color, pictures of Reeves, children, and others in the district.

“Reeves will invest in our children and education, restore civility in politics, and reject radicalism,” the narrator says.

Eskamani responded by charging that Reeves’ “entire campaign has been a prolonged distortion of my record of standing up for this community whether it be women’s rights, gun safety, public education, the environment, or health care. Stockton is everything wrong with politics today.

“All of this is not only insulting to me, but it’s also insulting to the voters of House District 47,” she added. “There is too much at stake on November 6 for this race to come down to such lame, tired, and untrue attacks.”