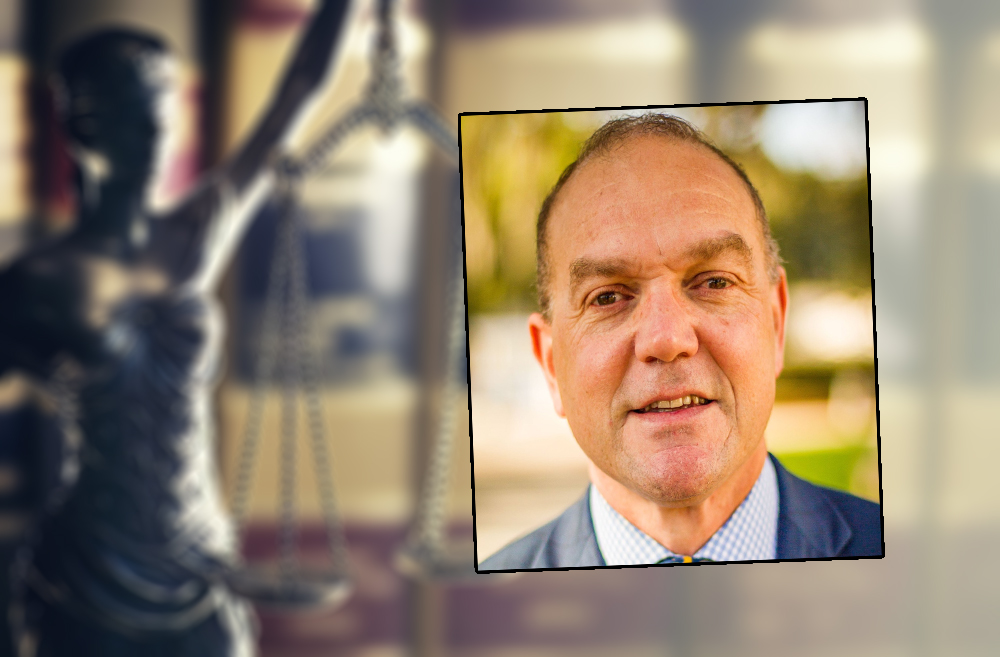 Florida loses more than $11.8 billion and 126,000 jobs each year to “excessive” litigation, according to an analysis released Monday by the Florida Justice Reform Institute.

The trend most hurts the retail sector, at a cost of more than 39,413 jobs, followed by business services, at 20,237, and health services, at 17,452, according to research conducted for Citizens Against Lawsuit Abuse, another tort reform organization.

The analysis claims more than $7.5 billion in lost personal income, including wages, interest and rents — more than $357 for every person in Florida.

“These findings detail how Florida’s lawsuit abuse climate is holding back our economy and costing every person real money,” institute president William Large said in a statement.

“The Florida Justice Reform Institute’s entire mission is focused on fighting wasteful civil litigation. Now, this landmark report reveals just how much work we have to do in Florida.”

The Perryman Group, an economic forecasting firm, drew on surveys, industry information, and other sources to produce the report.

Tort lawsuits seek redress for wrongdoing that cause loss or harm, and include actions for personal injury and products liability. Tort reforms have included legislated limits on damages and mandatory arbitration of workplace and business disputes.

“On the other hand, a flawed civil justice system which generates exorbitant levels of damages or numbers of awards and which is unpredictable in its outcomes may result in negative impacts through the misallocation of society’s scarce economic and human resources.”