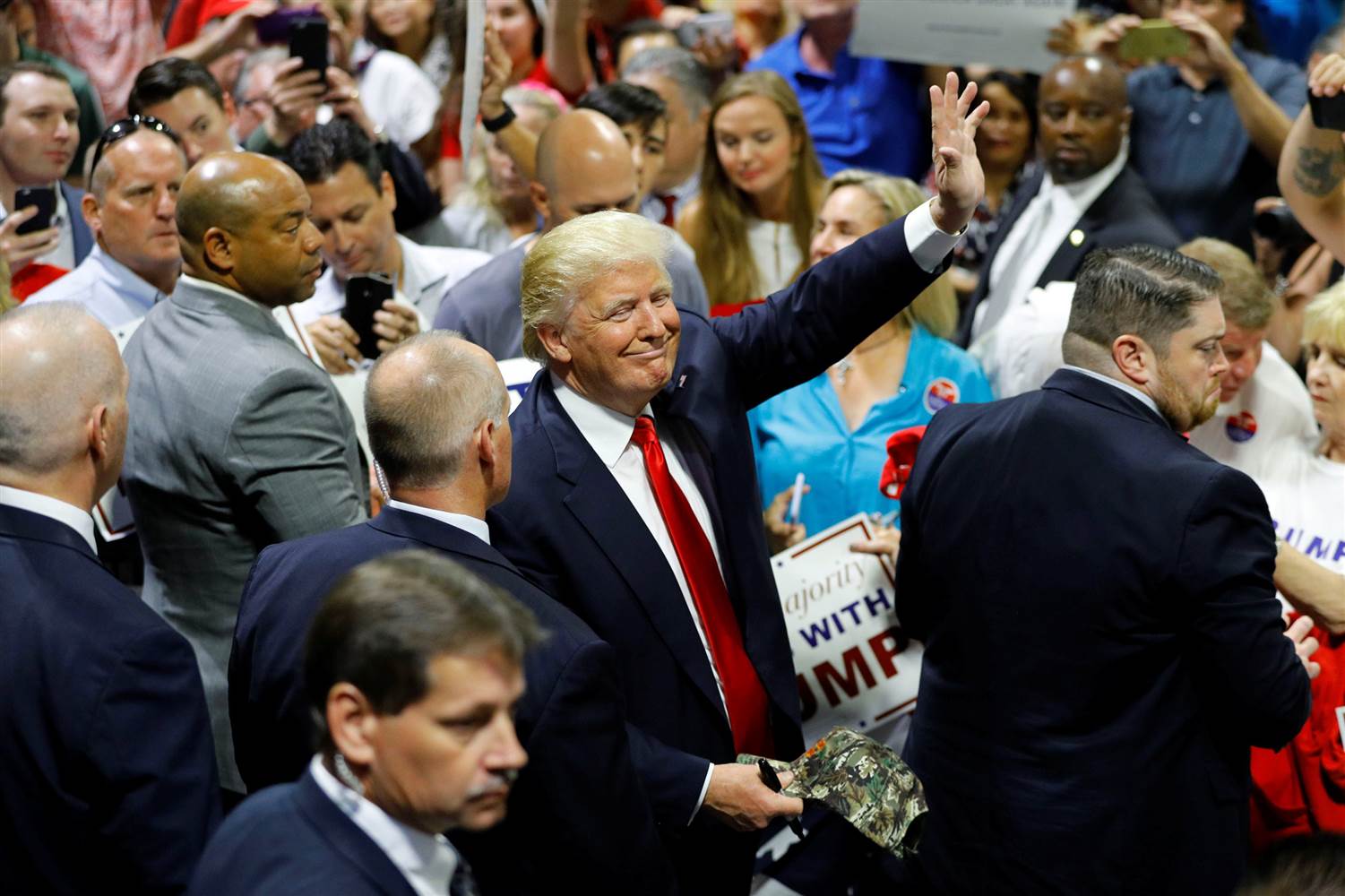 President Donald Trump will fly to Florida to rally voters here at least once in November, days before the midterm elections.

According to DonaldTrump.com, the president will be in Pensacola on Saturday, Nov. 3.

The website states he will be speaking at the Pensacola International Airport at 5:30 p.m. Doors open at 2:30 p.m.

Notably, Gov. Rick Scott, who is challenging Democratic incumbent Bill Nelson for his U.S. Senate seat, will make one of his first campaign trail appearances since Hurricane Michael when he goes to campaign alongside Trump and Republican gubernatorial candidate Ron DeSantis in Fort Myers.

And indeed, Florida and Montana both host major Senate races this year, here between Scott and Nelson and in the Big Sky State between Democratic incumbent Sen. Jon Tester and Republican challenger Matt Rosendale.

Of course, Trump also has a particular interest in the Governor’s race in Florida, where his endorsement of Ron DeSantis played a role in securing the Republican nomination for the former Congressman. Now, DeSantis faces a hard fight with Democrat Andrew Gillum.

Polls show both the Senate race and Governor election as dead heats.

With the addition of another Florida stop, that makes 11 rallies the president plans to hold between now and Election Day, so this may be the last time Trump visits the Sunshine State before the midterms wrap up.