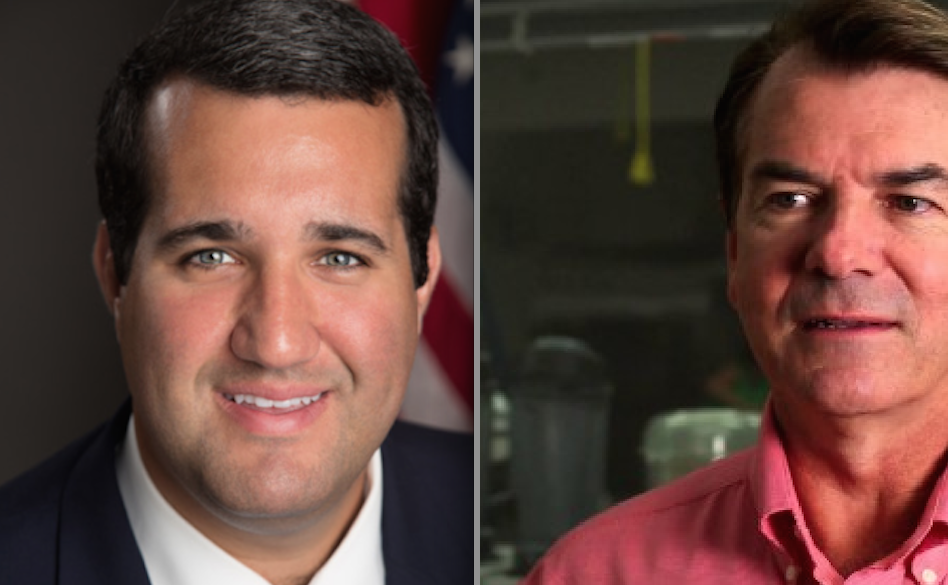 None of the four had much trouble, in what turned out to be a pretty red wave washing ashore along the Space Coast.

Plasencia, a former high school teacher and cross country coach from Orlando, whose House District 50 stretches from east Orange into northwest Brevard, defeated Democrat Pam Dirschka. He won a third term in the house, but his second term representing HD 50. He crushed Dirschka in her home Brevard County 65 percent to 35 percent, rolling up a 9,000 vote lead, though she won his Orange County by 1,000 votes, and a 51-49 spread.

Altman,  president of the Astronauts Memorial Foundation and an Indialantic resident, beat Seeta Durjan Begui, a Melbourne nurse. He won a second term in HD 52, though he has served continuously in the Florida Legislature since 2003, having earlier served in another house district, then two terms in the Florida Senate.

Altman had no problem, crushing her 64 percent to 36 percent.

Fine, a businessman from South Brevard County, had a little closer race, but Democrat Phil Moore, an athletic trainer from West Melbourne, 55 percent to 45 percent. That wins Fine a second term representing HD 53.