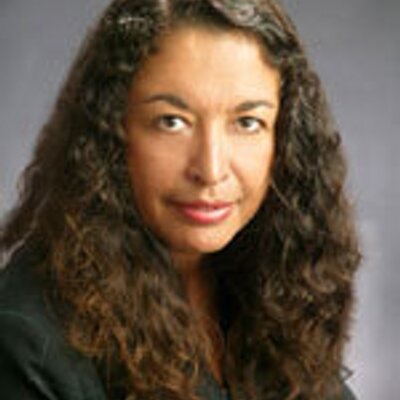 Secretary of State officials say if the recount of ballots cannot be completed before the deadline, there’s no choice but to certify results with incomplete totals.

“The deadlines for submitting the results of the recount are laid out in Florida law and the law does not give the Secretary of State any authority to grant extensions,” Sarah Revell, a spokesperson for Florida’s Department of State, tells Florida Politics.

“Florida law clearly states that if a county does not submit their results by the deadline then the results on file at that time take their place.”

As of the first tabulation, Scott leads Democrat Bill Nelson in the U.S. Senate race by 12,562 votes, or 0.15 percent. For Governor, Republican Ron DeSantis leads Andrew Gillum by 33,684, or 0.41 percent. For Agriculture Commissioner, Democrat Nikki Fried leads by 5,326 votes, or 0.06 percent.

The county was the last to report totals to the Division of Elections on Saturday when a voter tabulation date passed.

The Division of Elections reports Palm Beach County saw 595,840 voters participate in this year’s general election, a turnout of 63.82 percent.