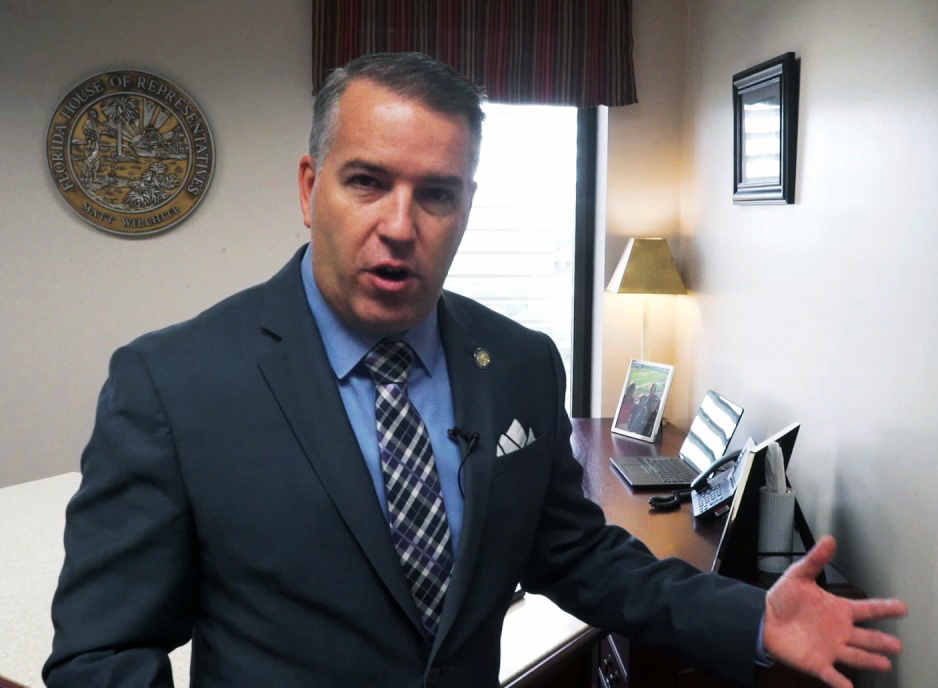 Even as a sharply partisan recount process played out in his backyard, state Rep. Matt Willhite celebrated a new bipartisan role he will play in the coming Legislative session.

“It’s an honor to be put there by my colleagues to fight for the thoughts and ideas and to perpetuate the Palm Beach County message in Tallahassee,” he said.

The Royal Palm Beach Democrat served during his freshman term as vice chair of the delegation. Now, he’s excited for a leadership role for one of the most populous counties in Florida.

Of course, it comes as Palm Beach County draws scrutiny for its role in statewide recounts. Palm Beach County’s elections office failed to meet numerous deadlines regarding the recount, and was the last county to submit its initial tabulation of votes.

Willhite, though, said the expectations put on elections officials may simply be impossibly high.

“We campaign for two years, then vote for 15 days with early voting, then we vote on Election Day,” he said. “And after all that, we expect accurate, precise results within 30 minutes.”

In Palm Beach in particular, aging technology seemed in part to blame for a slow count. Willhite wants to ensure funding becomes available to modernize the equipment in the office.

And he expects election reforms on vote-by-mail and other balloting issues to come up in the legislative session.

Incidentally, Willhite just won his second term in the Florida House with a comfortable 20-percent margin over Republican Laurel Bennett. But he knows election confusion, as a mix-up in Wellington City Commission elections in 2012 caused serious confusion.

But he hopes in his role as delegation chair to focus on more regional needs than shinier scanners. He notes Palm County serves as maybe the most economically diverse in Florida, with impoverished areas like Belle Glade sharing a county with Mar-A-Lago.

The region serves as home to everything from the Scripps Research campus to the Houston Astros and Washington Nationals spring training facilities, all community assets that demand bipartisan support at the state level.

The region requires the delegation working together on numerous regional interests.

“He talked about how it was greater to have us all sitting at the same table,” he said. “It doesn’t matter what part we are from. On Palm Beach County matters, we speak with one voice.”