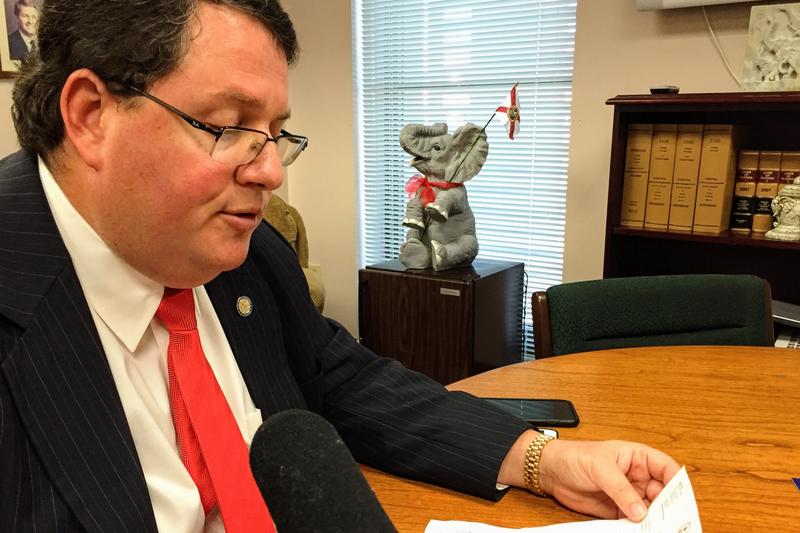 State Rep. Randy Fine launched his 2020 re-election bid on Nov. 19, and thanks to his prodigious fundraising effort last cycle he was able to hit the ground running.

A newly filed campaign finance report shows the Brevard County Republican already has $21,500 in the bank. The bulk of that money — $20,000 — marked down as a carryover from his 2018 run. The other two contribs listed on the report: A grand from Ygrene Energy Fund and $500 from Dosal Tobacco Corporation.

Fine won his second term in House District 53 last month after shellacking West Melbourne Democrat Phil Moore by 10 points, or about 8,000 votes out of the 76,549 ballots cast.

Thus far, no challenger has stepped to the plate to challenge Fine in 2020.

In addition to his campaign cash, Fine has another $85,000 stashed in his affiliated political committee, Foundation for our Children’s Future. It is unlikely Fine will need to deploy any soft money in his bid for term No. 3.

In the nearly three years since he launched the committee, he’s tossed hundreds of thousands of dollars into the political committees of his GOP allies in the Legislature, with only a small fraction of the soft money heading to his own campaign efforts.

HD 53 covers southern Brevard County and has a hefty Republican lean despite the party only holding a 2-point edge over Democrats in voter registrations. Two years ago, the district voted plus-10 for then-candidate Donald Trump at the top of the ticket. The same cycle saw Fine dispatch Democrat David Kearns by 14 points.

nextAshley Moody: Groveland Four will be 'one of the first things I look at'