Another staffing tidbit from the Ron DeSantis transition: Joe Jacquot will be Chief Legal Advisor in the Office of General Counsel.

“Joe is an exceptional attorney with vast experience at the federal and state levels in both legal and policy matters,” the Governor-elect said in a statement earlier Wednesday.

“I’m grateful that he has agreed to join my administration,” he added. “He will serve Florida with the utmost integrity and will dutifully serve the administration and the Cabinet.”

Added Georgia U.S. Sen. Johnny Isakson: “I had the privilege of working with Joe when he served at the U.S. Senate Committee on the Judiciary for former Sen. Saxby Chambliss.

“He is an outstanding lawyer who I am confident will serve the new Florida Governor and his administration well in the coming term.”

Jacquot most recently served as partner and business attorney with Foley & Lardner and has previously served as Chief Deputy Attorney General of Florida.

He’s also been Chair of the Jacksonville Ethics Commission and was an adjunct professor at Florida State University’s College of Law teaching constitutional law.

“What will happen to Florida’s supposed offshore drilling ban with Ryan Zinke gone?” via Steve Contorno of the Tampa Bay Times

“Climate change committee in Congress to be led by Tampa Rep. Kathy Castor?” via Steve Contorno of the Tampa Bay Times

“With Richard Corcoran in charge, can Florida’s education leaders find compromise?” via Jeffrey Solochek of the Tampa Bay Times

Shot: “Rats are everywhere in D.C. Even on the White House lawn.” — The Washington Post, tweeting a story on Washington’s rodent problem.

Chaser: “One even used to be the President’s lawyer.” — GOP U.S. Rep. and Donald Trump supporter Matt Gaetz of northwest Florida, in a retweet. 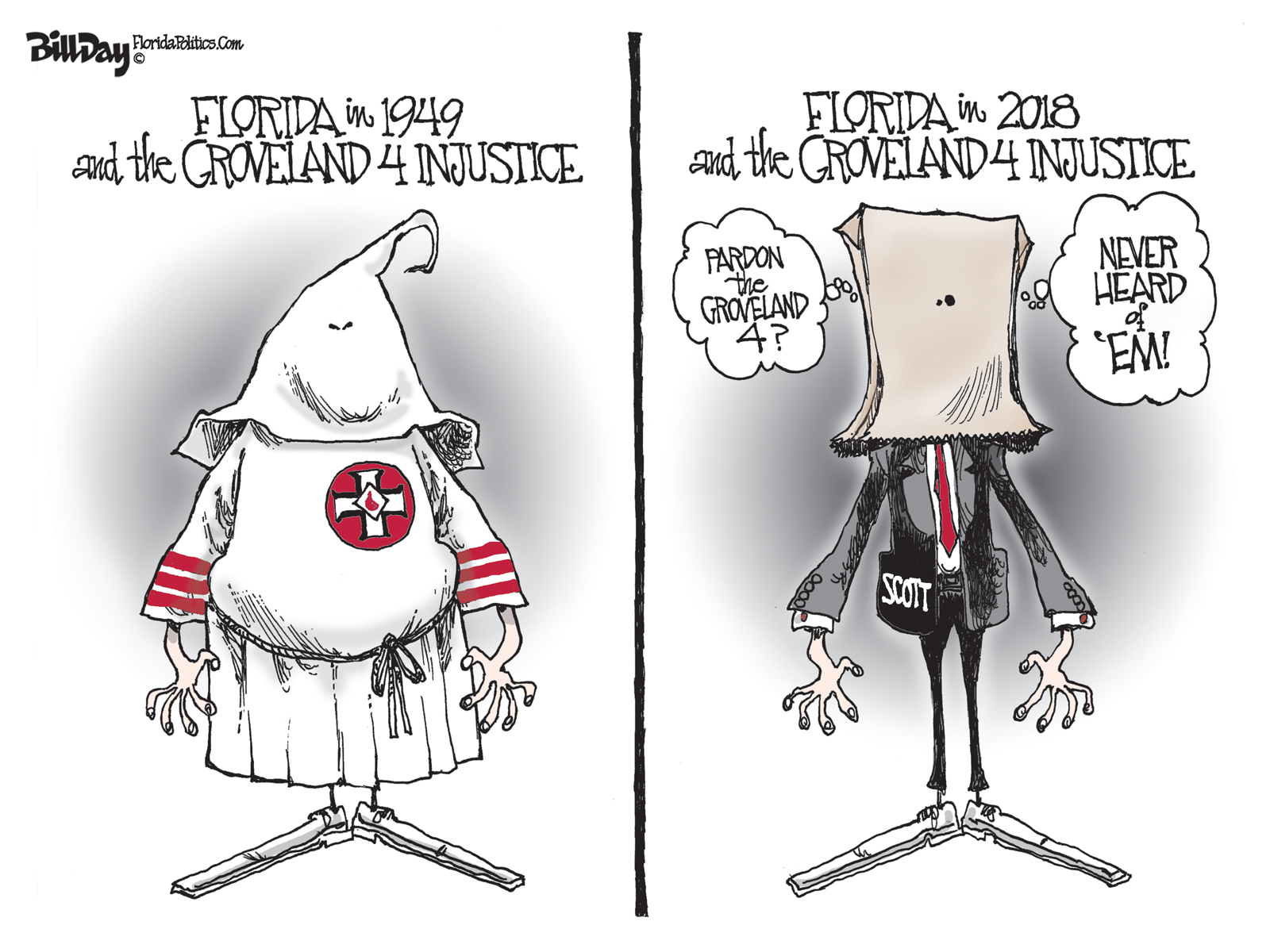 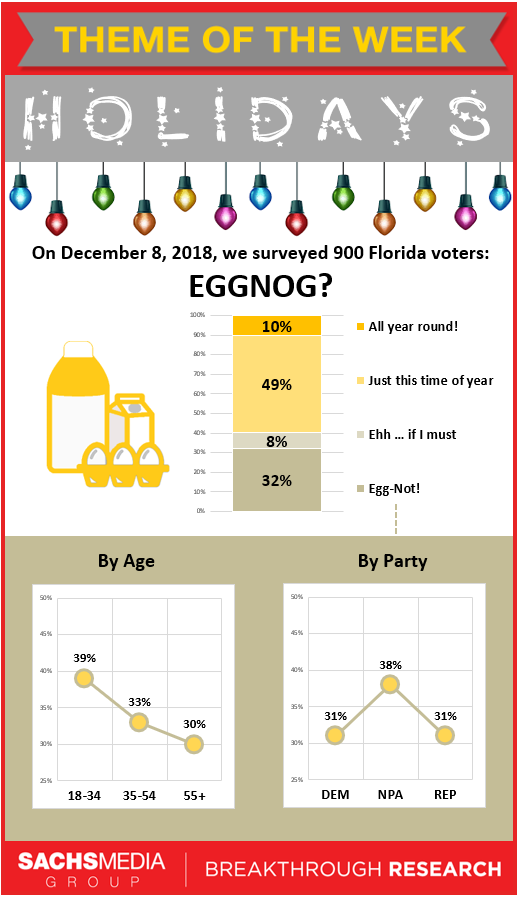 The Holmes County legislative delegation will meet to prepare for the 2019 legislative session. That’s at 10:30 a.m., 107 East Virginia Ave., Bonifay.

The Florida Supreme Court is scheduled to release its regular weekly opinions at 11 a.m.

The Washington County legislative delegation will meet to prepare for the 2019 legislative session. That’s at 11:45 a.m., 1331 South Blvd., Chipley.

Gov.-elect DeSantis’ Transition Advisory Committee on Public Safety will meet. That’s at 1 p.m., location and conference call number will be provided at www.DeSantisTransition.com.