It’s a Capitol tradition: If at first you don’t succeed, try every gosh darn year thereafter.

Among them, repealing a state law that requires diners to order and consume a full meal — “consisting of a salad or vegetable, entree, a beverage and bread” — before they can take home an opened bottle of wine.

That has been variously called the “Pinot to go,” “Merlot to go” or “Take-away Chardonnay” provision, the legacy of the late Senate President Jim King’s 2005 measure that first legalized carryout wine.

“Ultimately, in Florida, we trust adults to be adults and we don’t need laws that force us to eat our vegetables before enjoying a glass of wine,” Brandes said in 2017.

The measure also would raise the amount of product a Florida craft distillery can produce per year and still be considered “craft,” bumping the cap from 75,000 gallons to 250,000 gallons.

Also, the bill would allow wine to be sold in Florida in containers holding more than 1 gallon. A typical bottle is 750 milliliters, roughly a fifth of a gallon. State law now allows no more than a gallon.

“Commission issues school safety recommendations, including a call to Florida lawmakers for more funding” via Jeffrey Solochek of the Tampa Bay Times

“Don’t want antibiotics sprayed on your citrus? Sorry — it’s about to expand, big-time” via Julie Hauserman of the Florida Phoenix

“I don’t consider smoking a cigarette to be a civil liberty.” — Michael Barfield, board president of the ACLU of Florida, on a proposed ban of smoking at Florida beaches. 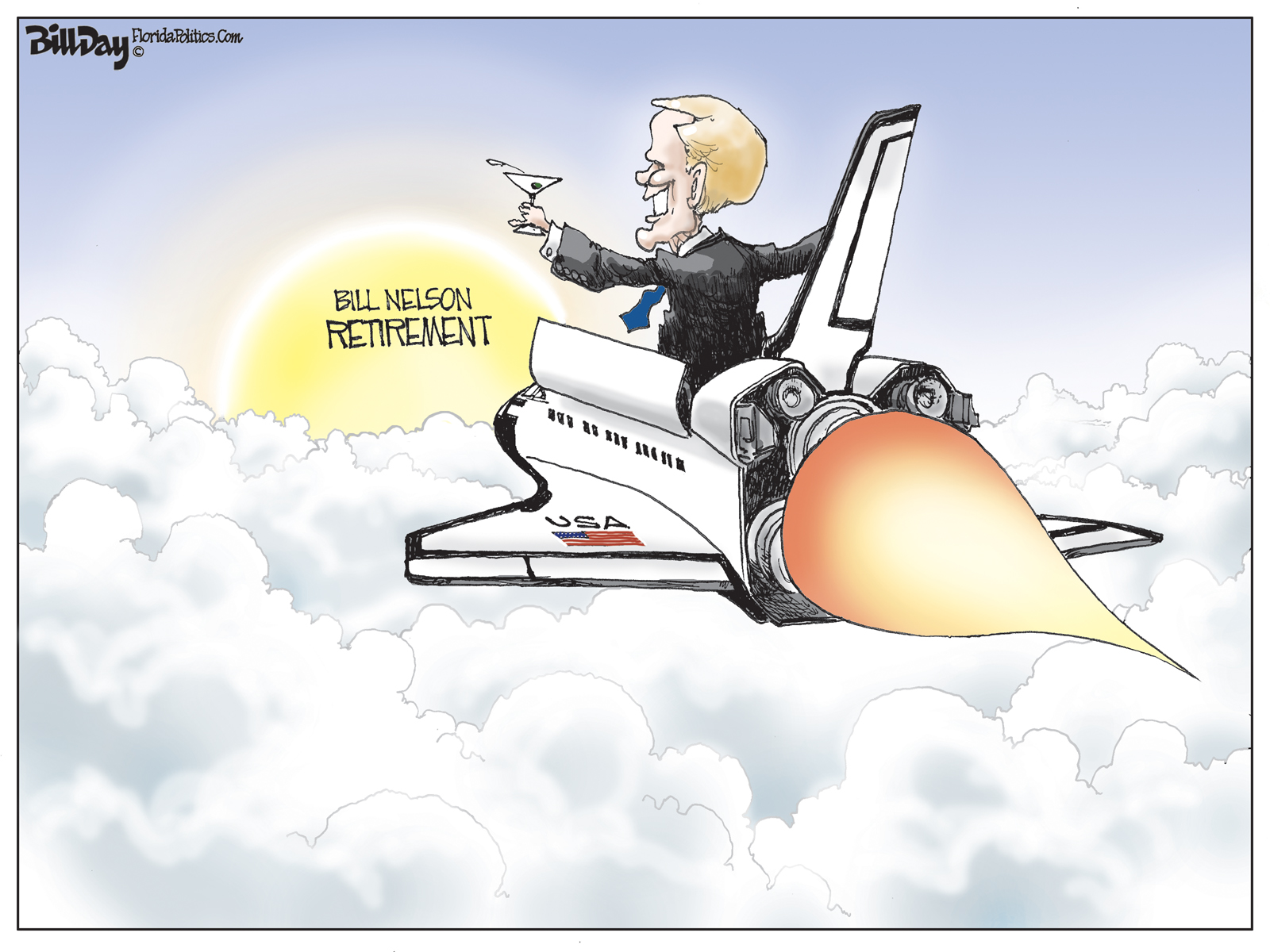 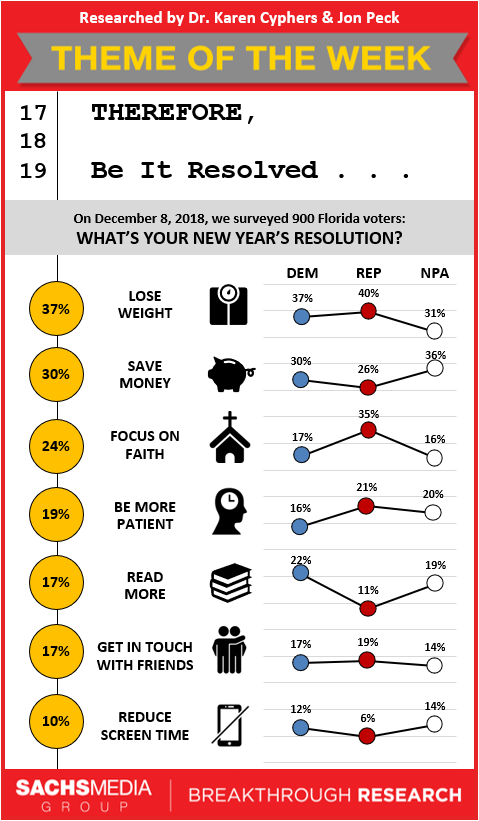 The 116th Congress will convene in Washington, D.C., with Democrats controlling the U.S. House and Republicans maintaining control of the U.S. Senate. New members of Congress from Florida are:

Outgoing Gov. Rick Scott also will be a newcomer to the U.S. Senate but will not take the oath until finishing his gubernatorial term Jan. 8.

The Florida Supreme Court is scheduled to release its regular weekly opinions at 11 a.m.

nextSheriffs back Mike Watkins for HD 7