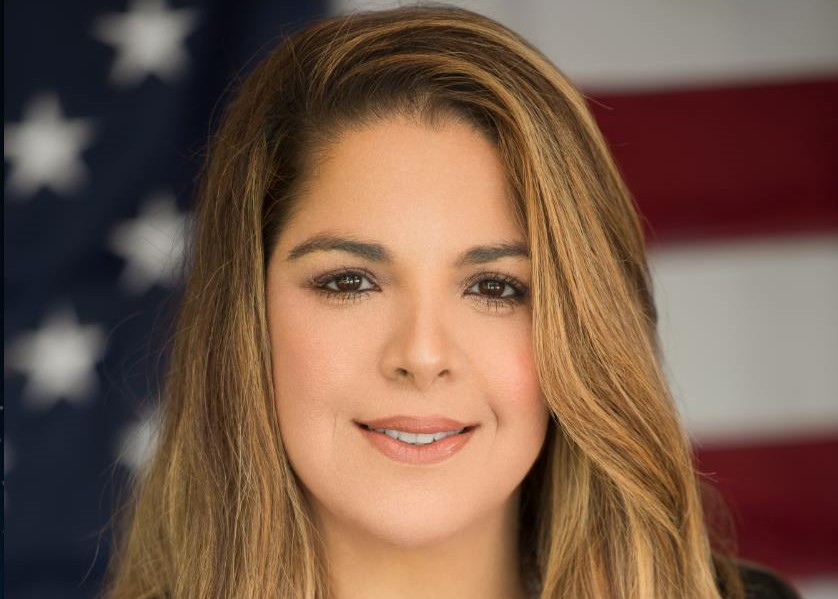 Lima-Taub posted the social media comment alongside a resolution she signed to remove Tlaib from office. Now, Commissioner Michele Lazarow says she’ll introduce a censure resolution at a commission meeting next week.

“Proudly signed,” Lima-Taub said on Facebook regarding the anti-Tlaib petition.

“A Hamas-loving anti-Semite has NO place in government! She is a danger and would not put it past her to become a martyr and blow up Capitol Hill.”

Lazarow released a statement explaining her push for censure.

“While individual commissioners have spoken out against Commissioner Lima-Taub’s hateful and bigoted remarks, I believe we need to take action as a city,” Lazarow said.

“We must send a message to our community that this behavior won’t be tolerated. Instead of apologizing for her remarks, Commissioner Lima-Taub has doubled down.”

Indeed, Lima-Taub did refuse to apologize for her remarks in a conversation with South Florida’s NBC 6.

“I urge anyone that was offended by it, especially some of the self-righteous colleagues that I have, to research and Google BDS, Google Hamas, Google Hezbollah, Look up CAIR and look up Rashida Tlaib’s affiliations with these groups,” Lima-Taub said.

Lima-Taub’s “BDS” comments refer to the “Boycott, Divestment, Sanctions” movement, which is a push to punish Israel over its policies regarding Palestinians.

Tlaib has spoken out in support of those efforts. And while Lazarow said she disagrees wit Tlaib’s stance toward Israel, that disagreement did not excuse Lima-Taub’s remarks.

“Though I take issue with the congresswoman’s positions on Israel and BDS, those disagreements are resolved through debate and elections, not through promoting bigoted stereotypes that have no basis in fact.”

Lima-Taub is already facing calls to resign from pro-Muslim groups.

“Hate speech should have no place in our politics,” said Scott Simpson, public advocacy director for Muslim Advocates.

“We condemn Commissioner Lima-Taub’s deeply offensive words and call on her to resign as Hallandale Beach commissioner immediately. There is no religious litmus test to hold public office in the United States and any politician who would spout this kind of vile anti-Muslim rhetoric is clearly not fit to govern.”

Lazarow did not comment on calls for Lima-Taub’s resignation, but said she would may withdraw the censure resolution should Lima-Taub apologize.

“If Commissioner Lima-Taub comes to her senses and gives a sincere public apology before this item is heard, I will consider withdrawing it,” Lazarow said.

“If not, I believe we must take action to show all who are watching that Hallandale Beach isn’t a place that tolerates hatred and bigotry.”

Lazarow requested the censure resolution be added to the commission’s agenda at a meeting scheduled for Wednesday, Jan. 23.