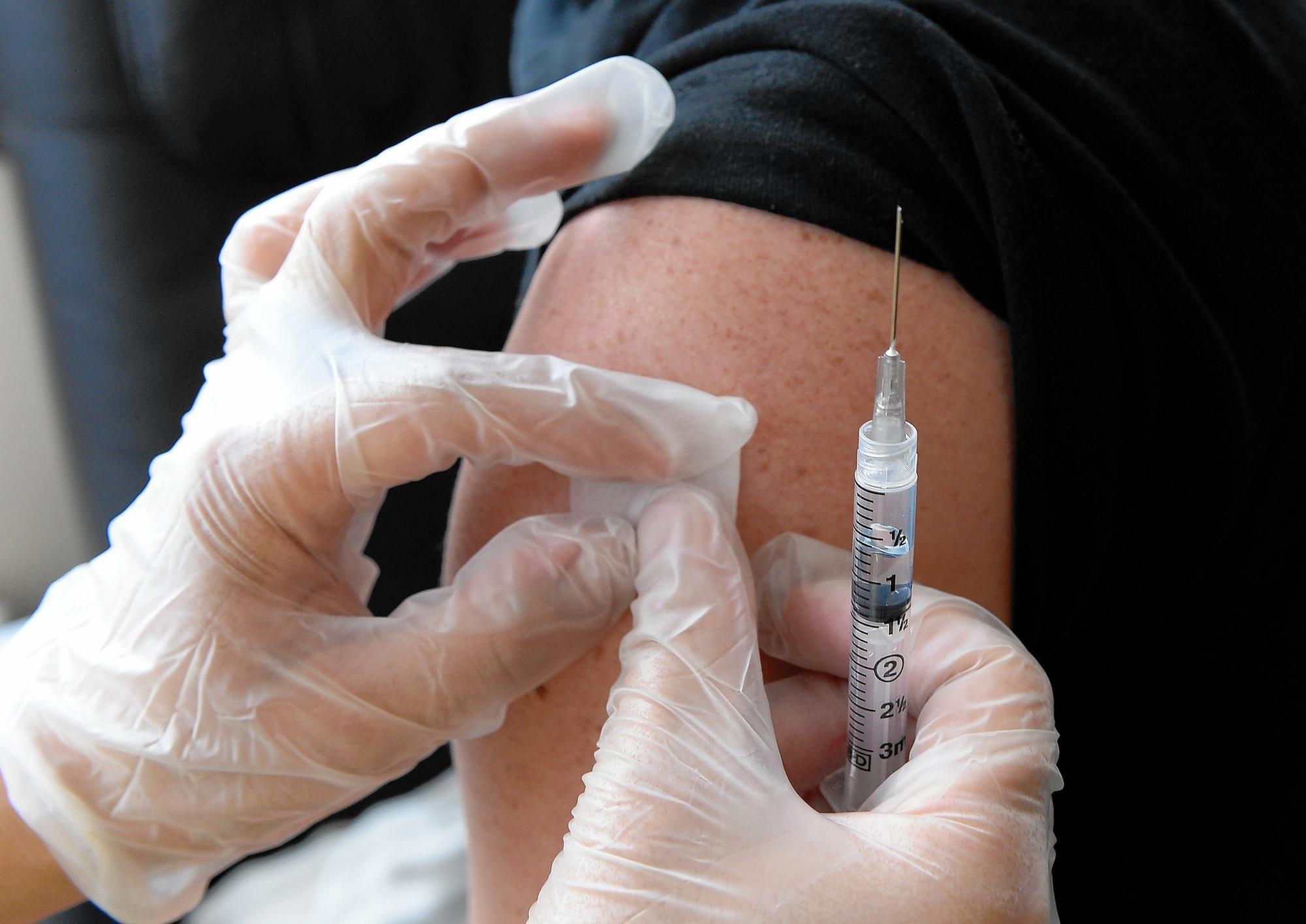 The federal government has awarded a $10 million grant to Orange County to help individuals and families living with HIV or AIDS to access medical care and other support services, three Orlando members of Congress announced Friday.

Last year Orange County served 5,183 individuals, throughout Central Florida, thorough programs that were funded through this grant. The grant dollars are used to fund medical and supportive services for individuals living with HIV in Orange, Osceola, Seminole, and Lake Counties.

“This grant is a massive win for Orange County and a light of hope for thousands of HIV-positive individuals in Central Florida. Incredible advancements in medical science can extend lives, suppress symptoms, and reduce the risks of transmission, but access to these treatments is not evenly distributed,” Demings stated in a news release issued from the three congressional offices. “This grant will help us to build comprehensive systems to care for all members of our community, including those who have had limited access to it in the past. I look forward to continuing our work to ensure that every person with HIV/AIDS has access to comprehensive treatment and, eventually, a cure.”

According to the U.S. Census Bureau, the Orlando metro area is home to approximately 10,000 to 12,000 individuals living with HIV or AIDS. The Orlando area also ranked sixth-highest in new HIV diagnoses among U.S. cities in 2015.

“I’m pleased to join my colleagues in announcing this large investment in Orange County, which will help individuals, families, and communities affected by HIV/AIDS,” Murphy stated in the release. “Central Florida has made great strides in the fight against HIV over the years, and I have no doubt these federal dollars will support the lifesaving work being done in our community. This grant will help us reduce infection rates and provide greater access to support services that can help those affected by HIV live longer and healthier lives.”

According to HHS, the HIV Emergency Relief Program provides direct financial assistance to Eligible Metropolitan Areas and Transitional Grant Areas that have been the most severely affected by the HIV epidemic. The grant helps enhance access to high quality, community-based care for individuals and families with HIV and supports strategies to reach minority populations.

“We are pleased to announce Orange County received a generous federal grant to assist individuals and families living with HIV. Just a few years ago, Florida had the second highest rate of HIV diagnoses, with the Orlando metro-area ranking sixth among U.S. cities for the highest rate of new HIV diagnoses,” Soto stated. Together, we can change these trends. This grant by the U.S. Department of Health and Human Services is the first critical step to enhancing access to HIV care for our region. I join my colleagues in the continued advocacy for HIV prevention, not just in Central Florida, but across the country.”