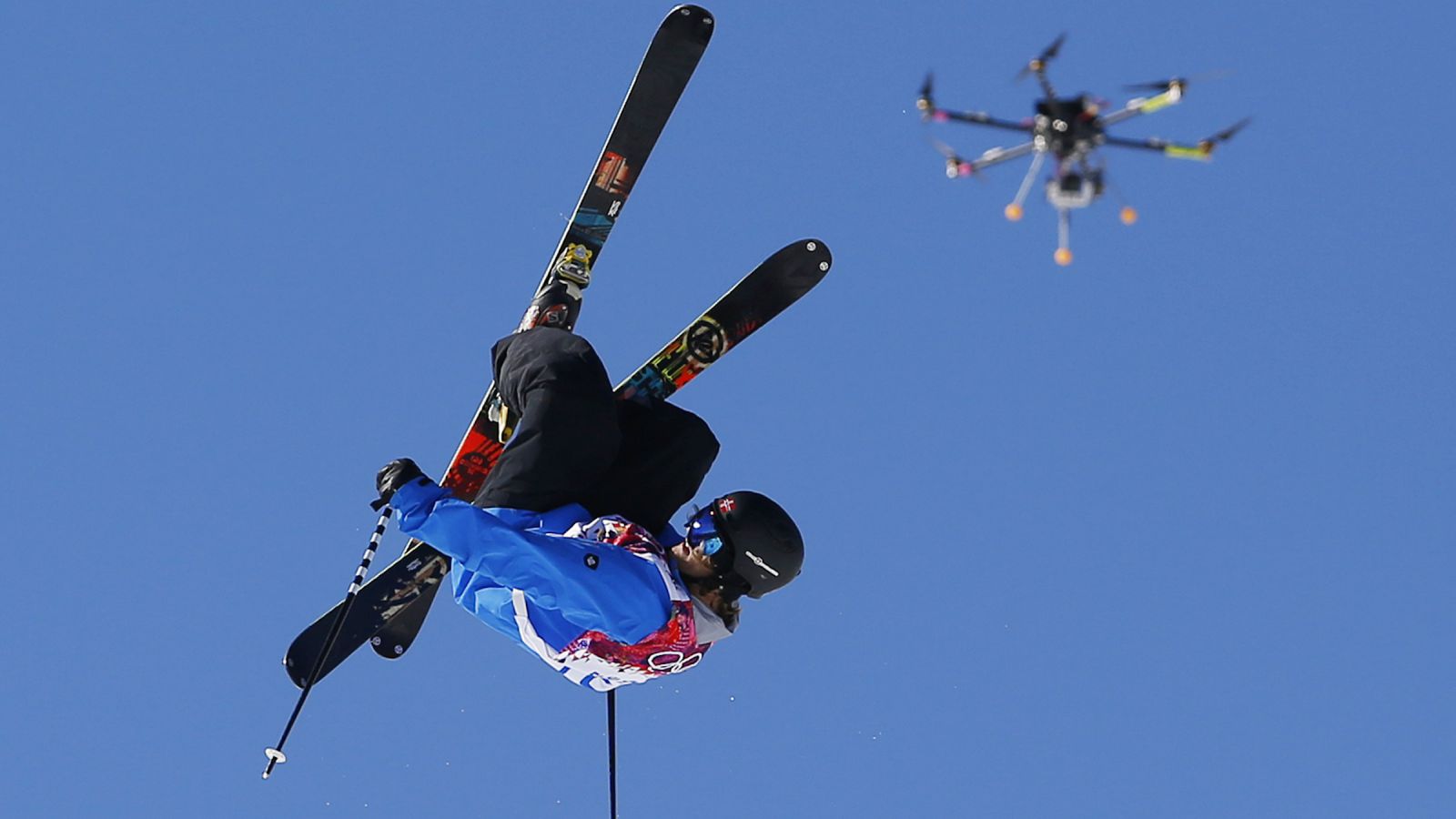 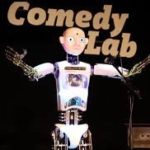 A battle is being waged right now.

Robots and drones are at war with the status quo; what you think is the norm is not.

Did you know there is a dialogue going on about the rights of robots? That’s a fact.

I guess it was inevitable, but (to me) it just seems slightly ludicrous.

Aren’t we building robots to make our lives easier? To do the work we don’t want to do?

Wait, has anyone ever read the Dune novels? I think that was the whole problem there; robots get tired of doing all the work and WHAM — the “Butlerian jihad,” Erasmus and all that mess.

(Apologies, but there is some very compelling science fiction in those stories.)

OK, robots are on the rise. Artificial intelligence is tapping into every facet of our society. Medicine, law, you name it.

AI bots are studying legislation, case law and all sorts of illnesses — and they are much more thorough than us flesh-and-bone campers.

There is even an AI comedian, the Lol-Bot. (Talk about a fantastic name!)

See it in action here.

So, what happens when AI and drones collide? In Florida right now, drones are in the political arena, with privacy and safety concerns left and right (political pun intended).

You can read all about pending legislation here.

What makes it tricky is when you eliminate the human element, just like we see with driverless vehicles. There were fatalities — and no one exactly knows why the car (robot) couldn’t prevent accidents from happening. The worst-case scenario being what if a robot must make the call of who lives and who dies?

What’s up with those strange displays? Odd to say the least, but you can’t put a robot in that position, can you? Well, we are.

That is the path in the further pursuit of driverless tech, as well as the evolution of the smart drone.

What makes it interesting is that the algorithms smart folks at MIT and other places are coming up with will allow drones to make decisions.

Matters like how to navigate weather, when to take an alternate route, or under what circumstances to crash into a bird or building — instead of into a human.

If you take away the privacy and safety concerns, what is left is a massive upside for waging war, security, shipping and entertainment (such as drones at Metallica concert).

The possibilities are endless. 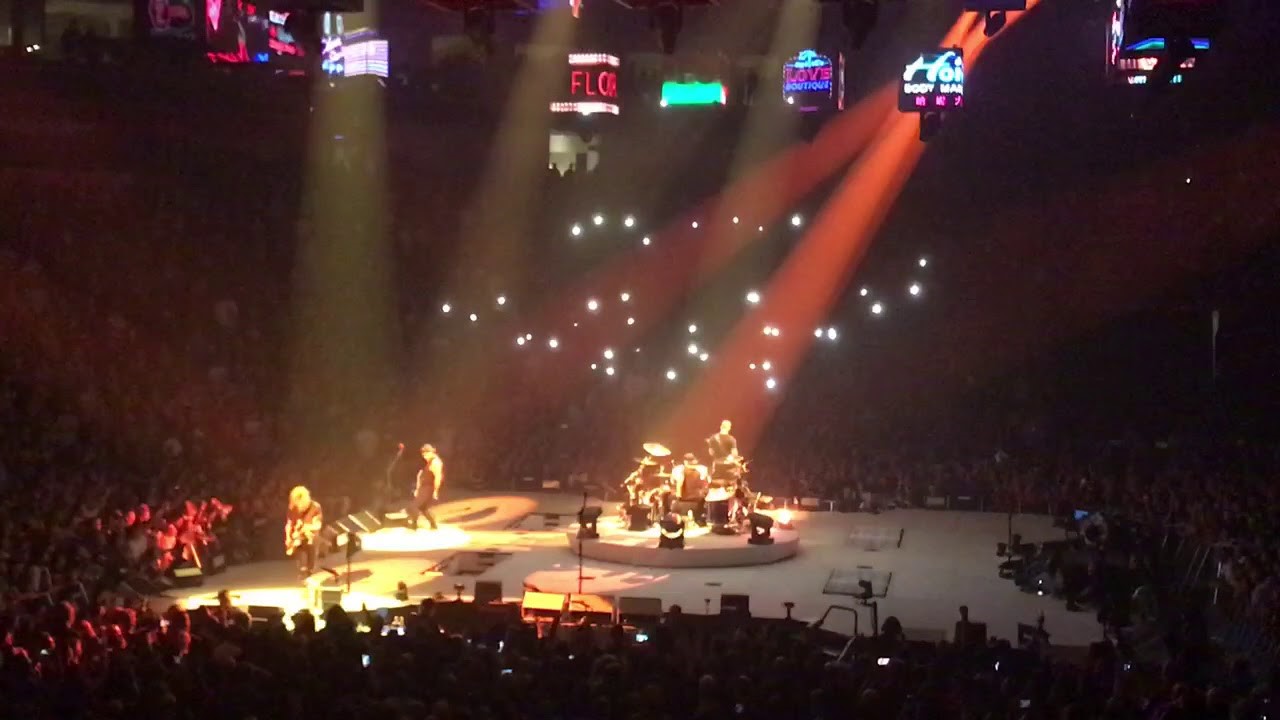 Robot rights, letting a computer decide, droning on and on — these are the thoughts on the table.

I think that’s enough to chew on for one sitting.

Cheers to you, and have a fantastic weekend.

Blake Dowling is CEO of Aegis Business Technologies. He thinks the Church of Satan displays are lame and can’t believe the Seminoles can’t find a QB.

It’s not like it’s Branson Community College in Tallahassee, anyone? Bueller? Bueller?

Not a fan personally, but interesting news to follow.