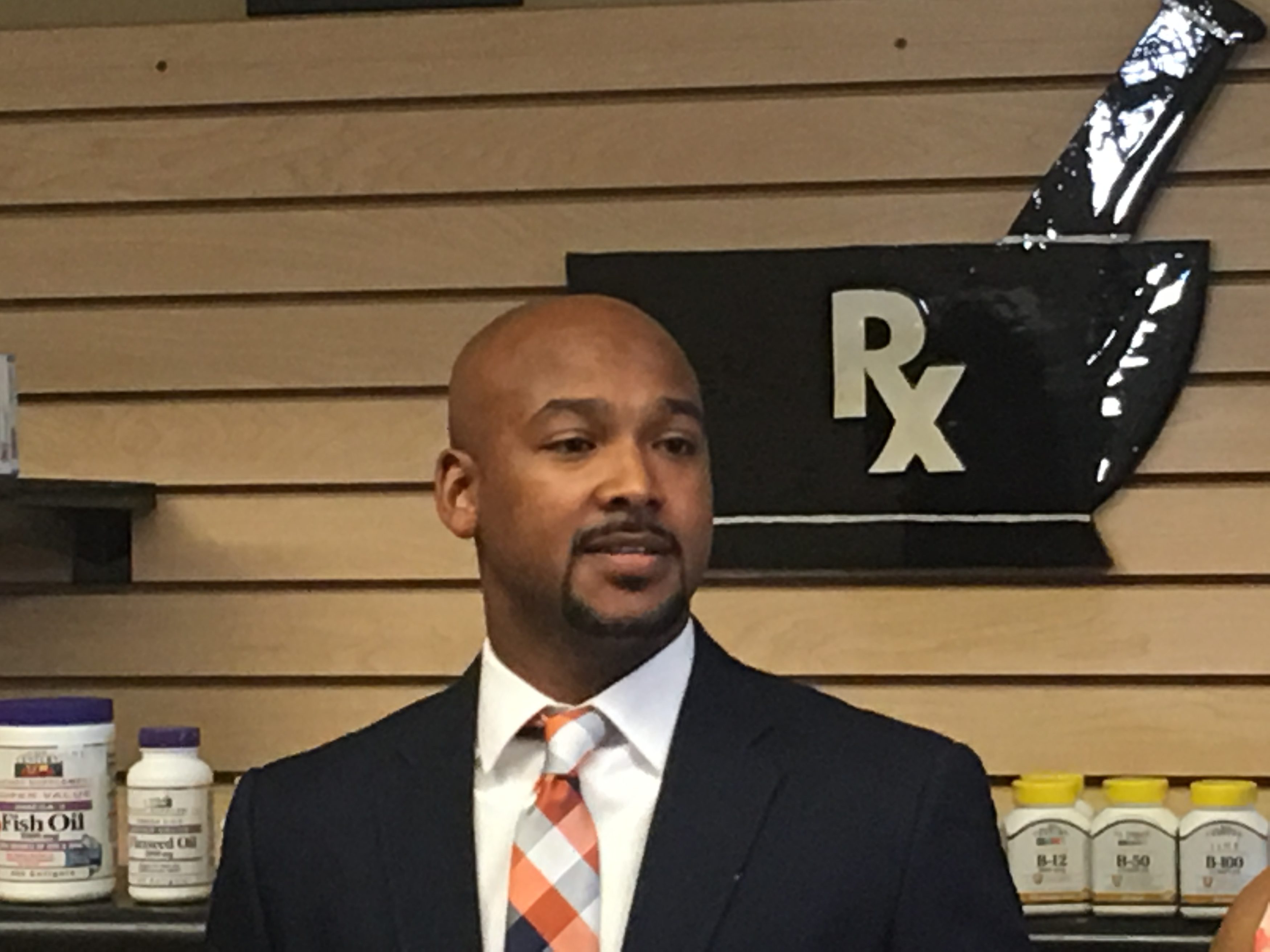 If Lawson wants a third term representing Florida's CD 5, the Tallahassee Democrat will have to dispatch a Jacksonville politician in yet another primary.

If U.S. Rep. Al Lawson wants a third term representing Florida’s 5th Congressional District, the Tallahassee Democrat will have to dispatch a Jacksonville politician in yet another primary.

While Lawson’s opponents carried Duval, they were swamped west of the county line.

2020 will see Lawson face a relative political unknown in comparison to Brown and Brown: pharmacist Albert Chester, who announced his candidacy from his Northwest Jacksonville drug store Friday at noon.

Dr. Chester said he noticed that endorsement, but was exploring a run even before that cross-party move from the incumbent.

“My hope is to extend this reach down I-10,” Chester said, and in doing so vowed to do what hasn’t been done before.

Chester asserted that he had “much respect” for Corrine Brown, whom he called the “queen,” but will “edge out [his] own way,” buoyed by “grassroots” and personal and family ties throughout the district.

Indeed, Chester is a graduate of FAMU, the home of the Al Lawson Center.

Chester estimates that he can run competitively with “$250 – $300,000,” which would be a feat; Alvin Brown raised more than that and he fell flat in Baker and points west.

In part, he believes he can be competitive because Lawson lacks a record of accomplishment.

“What has he done? I don’t know,” Chester said.

Lawson will have backing from unlikely allies.

In 2018, Mayor Lenny Curry offered tacit support, while House Speaker Nancy Pelosi came to Jacksonville ahead of the primary to endorse Lawson officially.

However, Chester has given himself the longest possible runway, an eighteen-month ramp up to a race against one of the most well-liked politicians in North Florida.