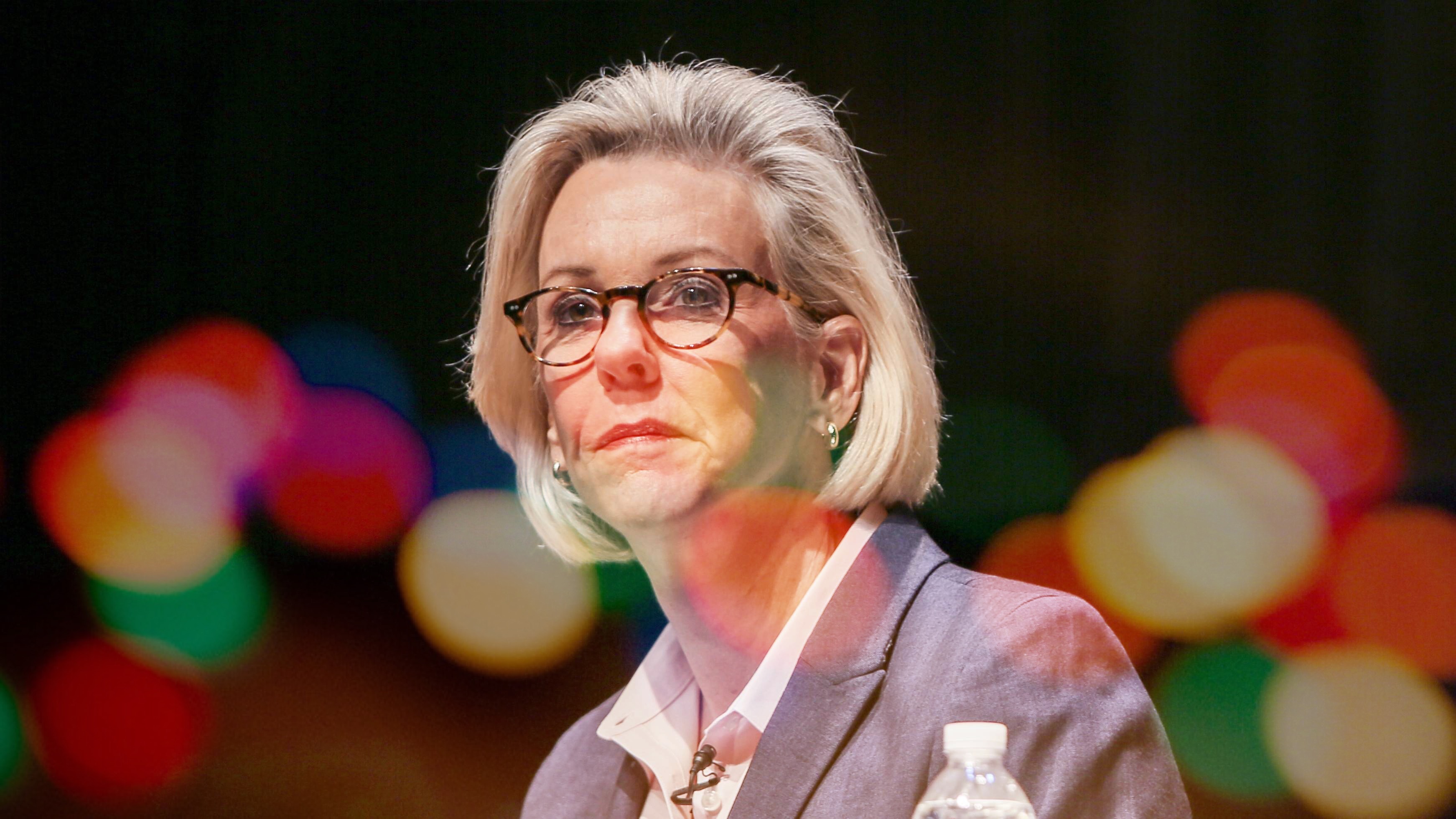 The plan calls for a new Office of Sustainability and Resilience.

On Thursday, the city’s former police chief released a sustainability and resiliency plan that she would implement if elected Mayor.

Among other things, Castor’s proposal calls for a new Office of Sustainability and Resilience that would focus on analyzing and recommending actions to make city-owned assets fully sustainable.

“As your next Mayor, I will develop and implement sustainability policies that protect Tampa’s air, water, and natural resources. Tampa is blessed with an abundance of productive ecosystems, outdoor recreation opportunities, and miles of beautiful coastline” Castor said. “As Mayor, I will promote policies that conserve natural resources, ensure our coastline is resilient to storms, make sure we do our part to reduce harmful air water and air pollution and work to develop healthy neighborhoods for all Tampa residents.”

Under her plan, Castor and her staff would create a climate action and resilience plan that would evaluate Tampa’s risks and develop policies to address them. The new office she plans to create would also be charged with reviewing existing sustainability policies.

Castor is calling for all of Tampa’s assets to be converted to 100 percent renewable energy sources by 2045. That includes city-owned buildings and fleets.

The plan would consider coastal resiliency solutions like living shorelines and green infrastructure. Castor also said she would ensure funding for stormwater upgrades was secured to protect the city against sea level rise.

Environmental justice is often overlooked in talks about climate change and sea level rise. But Castor’s plan calls for protecting the city’s most vulnerable citizens from harmful effects of a changing climate by expanding green space in areas where appropriate. Expanding the city’s park space reduces pavement and provides better drainage, which could reduce flooding.

Election Day is March 5 with a runoff, if necessary, April 23.