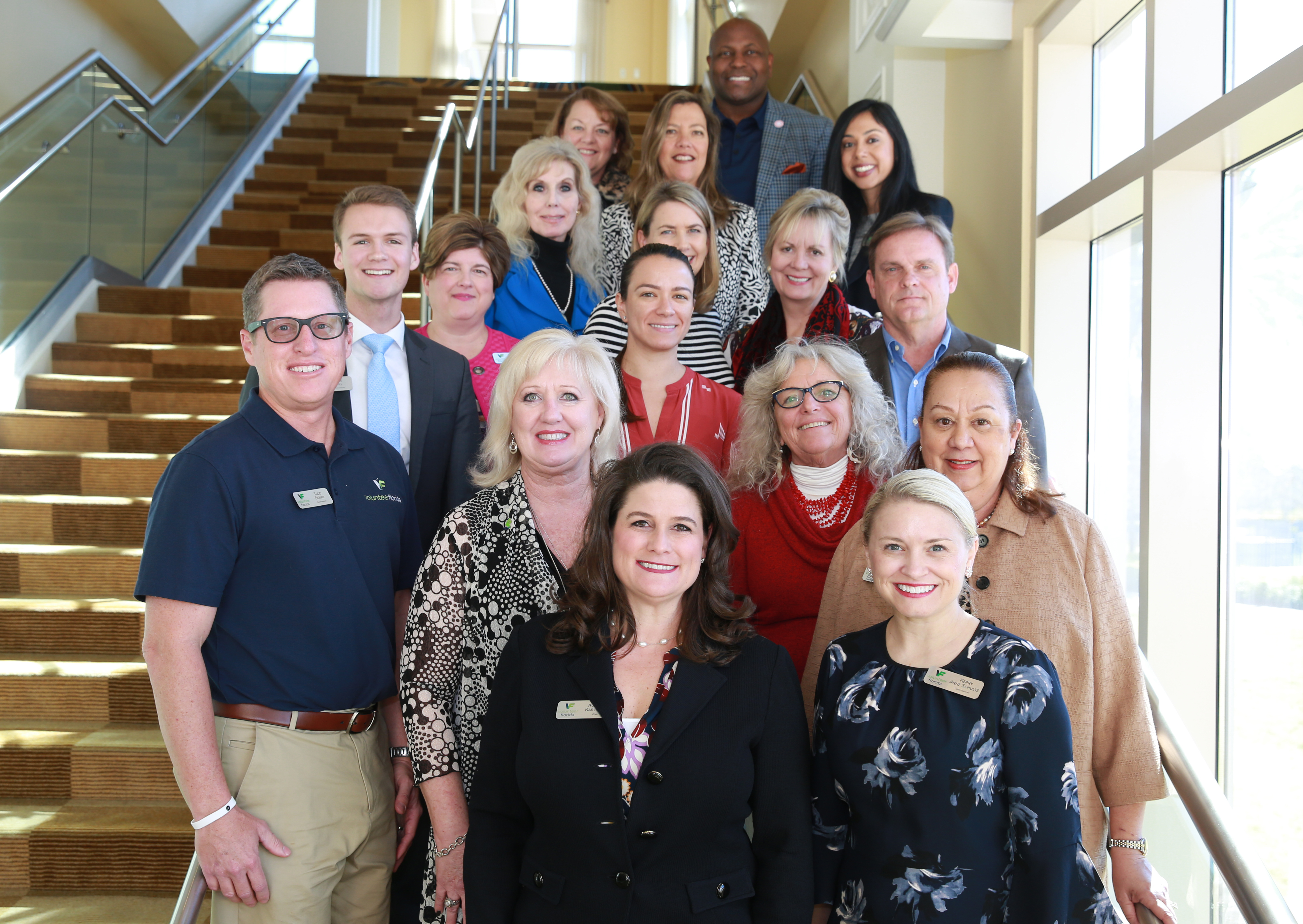 Most members of the Florida Commission on Community Service had their most recent appointments yanked by Gov. Ron DeSantis this weekend.

Dozens of state commissions face some uncertainty after Gov. Ron DeSantis on Friday pulled back nearly 170 appointments made by former Gov. Rick Scott. But none were more impacted than the Florida Commission on Community Service.

Of the 23 commissioners currently overseeing work at Volunteer Florida, seventeen had their appointments pulled back.

Kerry Anne Schultz, Vice Chair of the Commission, was among them. But she’s optimistic the news won’t impact the board.

For one, it’s Schultz’s understanding that until new appointments get named by DeSantis, everybody previously appointed by Scott will stand until further notice.

“That will let business go forward,” she said.

Schultz herself has served for years, so it was a reappointment that got yanked for her. Typically, members stay in place until a replacement gets named. Schultz is reapplying for her post and hoped to keep her seat.

Volunteer Florida officials have closely followed the developments regarding appointments. If nothing else, the organization knows they have time to let things settle.

The commission itself doesn’t meet again until June, after the Legislative Session. That should give DeSantis time to review applications and pick who stays on the commission and who gets replaced.

But some of the board’s key members now have their status in flux. Commission Chair Autumn Karlinsky and Commission Treasurer Todd Demko both had their appointments retracted. That means every officer position on the board must reapply or lose their post.

Former Pensacola Mayor Ashton Hayward has his appointment rescinded, as did non-profit leaders from ever corner of the state.

Schultz for her part dismissed concerns as just part of the transition from one governor to another.

“I love this governor. He and Gov. Scott come from the same political standpoint,” she said. “I don’t know why this has happened but to get us on this governor’s form.”

Organization leaders expect many of the long-time commissioners, presuming they re-apply, to get reappointed to the posts. But officials anticipate some will be swapped out with new choices.