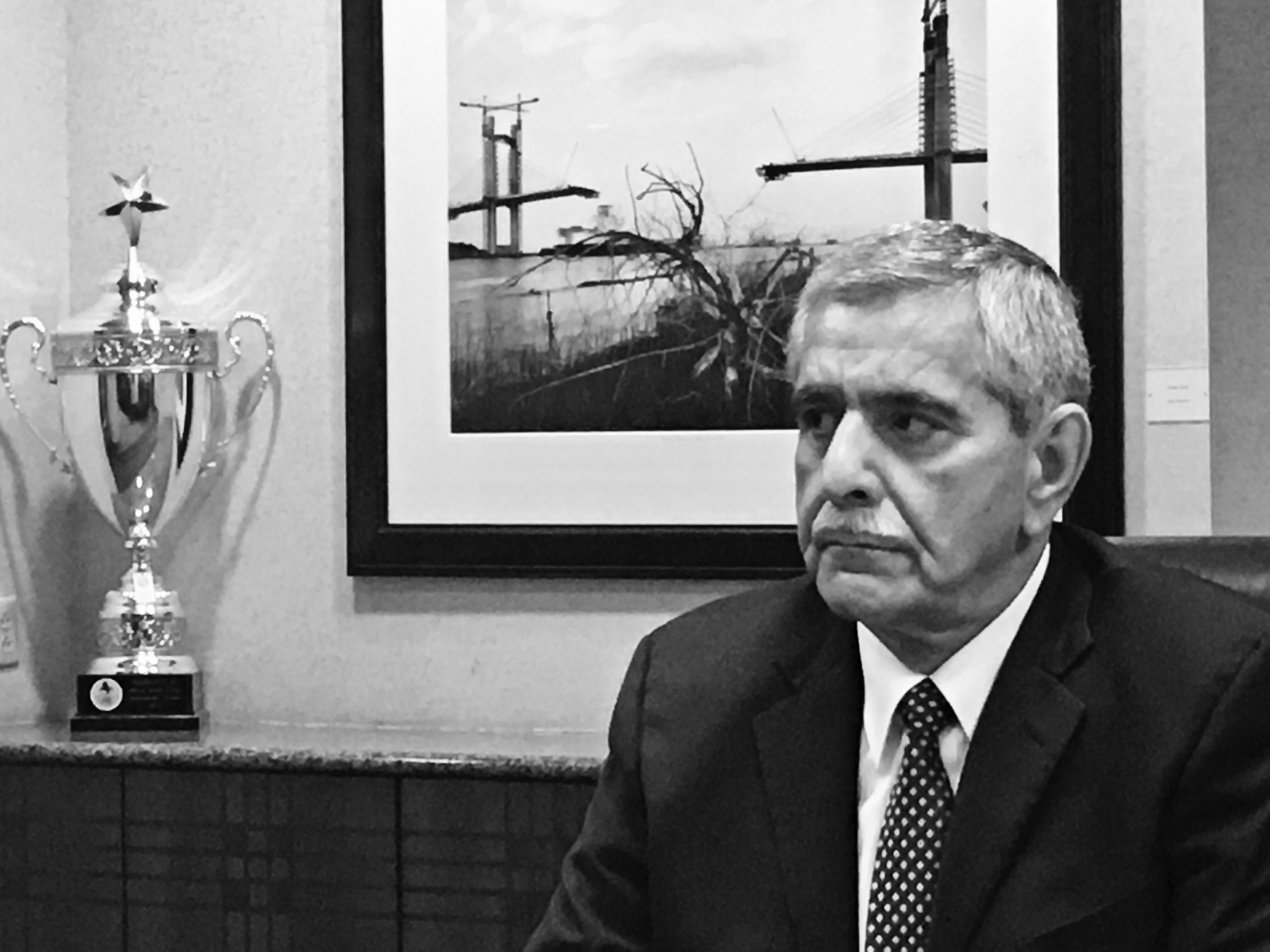 Mousa's departure closes the loop on much of the first-term team.

Jacksonville will lose one of its longest-tenured and most knowledgeable administrators ever later this year, as Sam Mousa plans to retire.

Mayor Lenny Curry announced the move Thursday, with Chief of Staff Brian Hughes poised to replace the administrator in 90 days.

“While considering a campaign for mayor five years ago, every person I met told me if I wanted to understand how to effectively run our city I needed to talk to Sam Mousa,” Curry said.

“That was how Sam and I started our partnership, and not a day has passed since where I didn’t rely on Sam’s expertise, insight, and friendship to help turn bold ideas into action. Sam is without question the most skilled city administrator Jacksonville has had in our history,” Curry added, “and I believe Sam is one of the best municipal policy experts in the entire nation.”

“I’d say I will miss working with Sam,” Curry added, “but I know his retirement from government is simply the next step in a career that will continue to include big things for Jacksonville’s future. I am absolutely certain that our friendship and professional collaboration will go on in new and exciting ways.”

Indeed, Mousa’s private sector experience is largely with J.B. Coxwell, and with the city racing the clock on downtown development, one can expect Mousa to stay in the mix.

Mousa’s departure closes the loop on much of the first-term team.

Head spox Marsha Oliver has moved on to the private sector.

Former Chief of Staff Kerri Stewart is now with JEA.

Brian Hughes, meanwhile, is wearing many hats. In addition to being Chief of Staff and CAO-in-waiting, he also is interim head of the Downtown Investment Authority.

With some plugged in members of the City Council, such as Lori Boyer and Greg Anderson, termed out this year, one could imagine roles in the executive branch.

The Florida Ethics Commission will greenlight that practice this month.