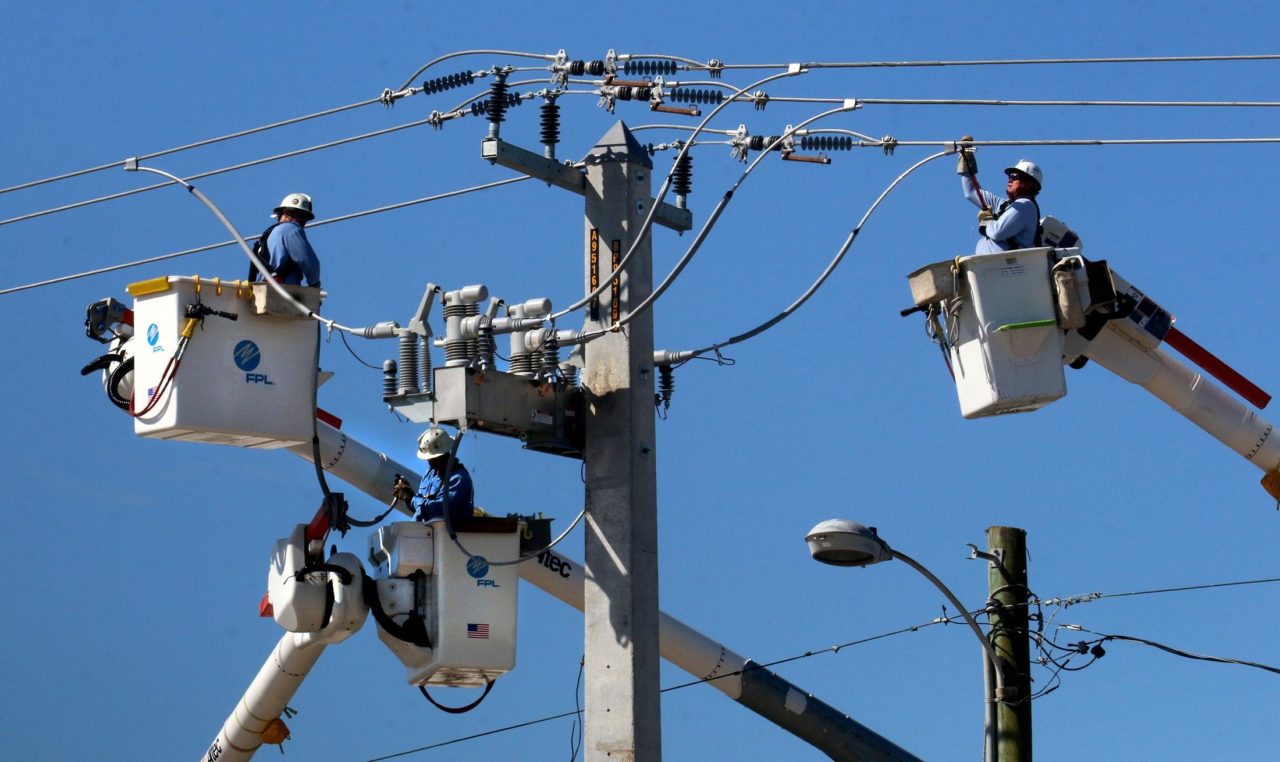 Storm hardening is not a solution in search of a problem. It is the solution to the problem.

The bill continues to receive bipartisan plaudits for requiring investor-owned utilities to submit long-term 10-year grid hardening plans to the Public Service Commission. Plans must prioritize efforts on areas of greatest need, allowing every community to benefit, regardless of income.

But that hasn’t stopped the Florida Industrial Power Users Group (FIPUG) from fearmongering in committee.

This murky big business group tried to throw every buzz word they could at lawmakers, raising the specter of subsidies and tax increases.

All complete fabrications, of course.

You know what is real? The $51 billion in damage caused by 2017’s Hurricane Irma.

Devastation from Hurricane Michael continues to reverberate across North Florida. There is an immediate need for grid resiliency — to get the lights on faster, or even prevent those power outages in the first place.

To their credit, Senators saw through FIPUG’s specious arguments.

Lawmakers are on the front lines of their communities after major storms, helping constituents in need. They understand that by investing in comprehensive storm hardening measures, power can be restored more quickly.

In addition to specious claims about the bill, lobbyist Jon Moyle continues to protect his wealthy (and secret) society by refusing to disclose his membership to legislators.

Sens. Travis Hutson and Bobby Powell repeatedly tried to get a list of members from Moyle, but were rebuffed; he wouldn’t tell the committee a single name.

Senators kept Moyle on his heels, exposing the real issue here – the big businesses represented by FIPUG are happy for all of us to pay for infrastructure upgrades; they just don’t want to pay for ours.

We all benefit from a more resilient electric grid. The faster there is the restoration of power in one community, the faster it can be restored in the next.

While a shadowy big business group tries to derail good legislation, legislators of all stripes continue to stand firm and support the necessary investment to prepare Florida for the next storm.

Hardening the electrical grid has been a proven success.

We’ve seen restoration times markedly improve from 2004-2005 to 2016-2017. FIPUG’s wealthy big business coterie should be ashamed of itself for standing in the way of infrastructure improvements that will help millions of families and seniors.

Storm hardening is not a solution in search of a problem. It is the solution to the problem.