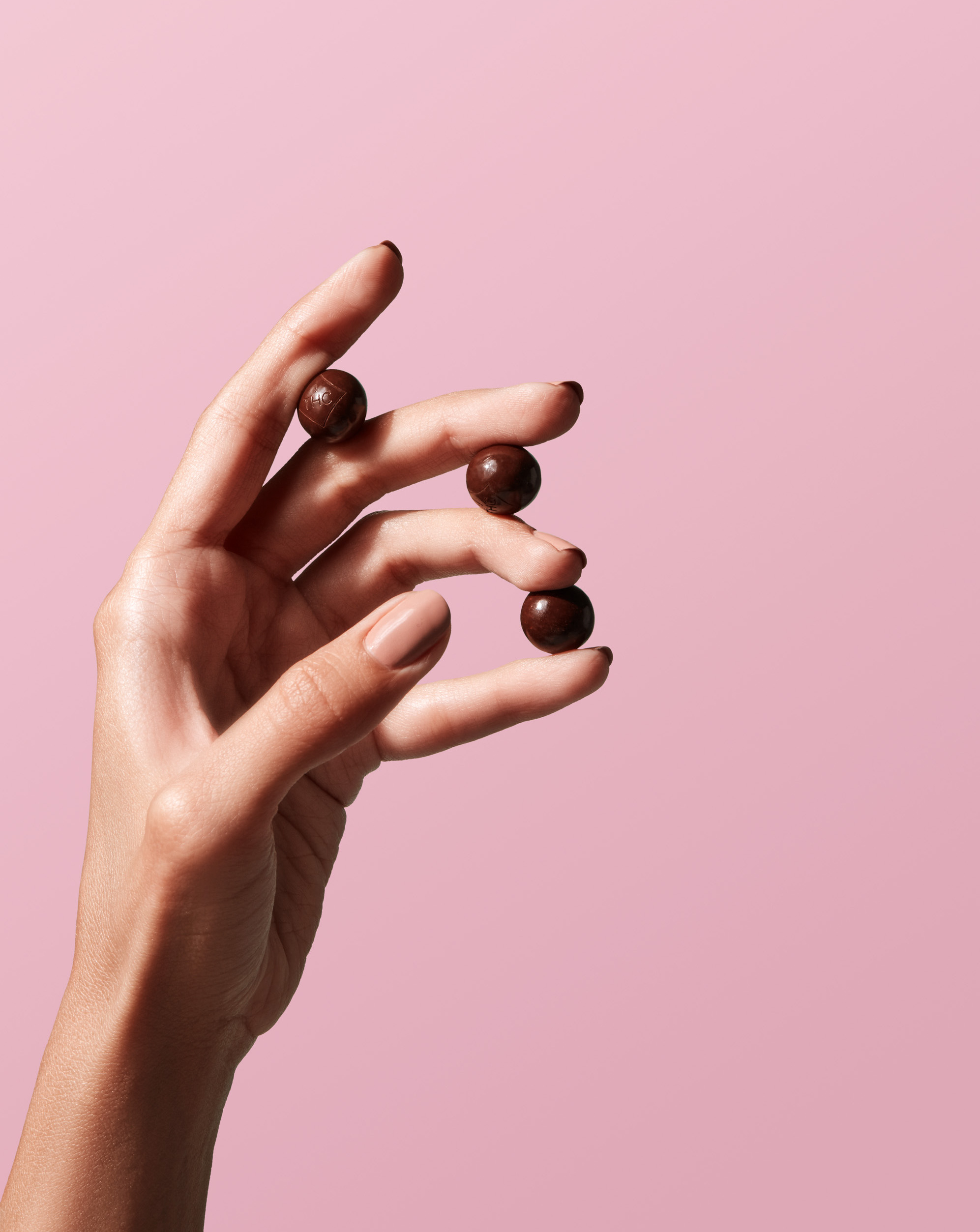 His wife, Ghita, after being prescribed pharmaceuticals for anxiety and depression, felt significant adverse effects. But cannabis proved to be a treatment without the same side effects.

“It became our mission to improve access to this amazing plant medicine,” Barsoom said. He quit a 20-year career in finance to move to Colorado and invest in the burgeoning industry.

But for the moment, the chocolate products created by 1906 remain available only in Colorado. The company has plans to expand into a number of other states and wants Florida to be one of them.

That said, a continued limit on the number of licenses for producers and distributors remains prohibitive. Before this Legislative Session reaches a close, Barsoom hopes to see action allowing smaller players in the marketplace so he can start selling product in the Sunshine State.

Barsoom said he’s had his eye on Florida as a good market for 1906, but needed the right moment to consider work here. After watching the state become mired in years of lawsuits of medical marijuana, the resistance to cannabis products stood out.

In particular, he saw hostility to the industry from Gov. Rick Scott, who served when voters in 2016 passed a statewide measure allowing medical marijuana.

Indeed, the state has been engaged in legal fights for much of the past two-and-a-half years over whether laws implement the will of voters.

To Barsoom, it’s not just issues of consumer access but a failure to create a fair market. Florida before this year issued just 14 licenses to companies to grow and distribute medical marijuana.

The limitations turned those licenses issued by the state into tremendous commodities. Some holders ended up flipping licenses for anywhere from $50 million to $80 million.

That’s certainly more than Barsoom could afford to expand his chocolate products into Florida. So he’s had to wait. But he sees an opportunity here with the arrival of Gov. Ron DeSantis in Tallahassee.

“We recognized from the early days the new governor had a different philosophy that was first and foremost patient-focused,” Barsoom said.

DeSantis has taken a number of actions welcome by the industry, from signing legislation to allow smokable marijuana to growing the number of licenses from 14 to 22. Still, those were all earmarked as part of a settlement.

Barsoom hopes there will soon be room for 1906. As Florida seeks the number of medical marijuana users grow in Florida to about 200,000, the state should soon increase its number of licenses to 30. Barsoom anticipates DeSantis will move quickly, and that should clear the way for the company to get a license.

Of course, Barsoom still awaits action on the consumption method most important to 1906, allowing edibles.

Agriculture Commissioner Nikki Fried, who like DeSantis started her job in January, already released regulations and guidelines for edible marijuana. But, to date, the Department of Health hasn’t moved on its own rules.

Barsoom hopes to see something happen soon, and said if Florida wants to treat cannabis as medication, edibles should be a priority.

“Yes, patients should be given access to smokable marijuana for those who may choose to use it,” he said, “but frankly, smoking for most Floridians is not the best way to have medicine delivered.

“Particularly for women and seniors, the top way they want cannabis delivered is the way they take other traditional medicine, as a supplement with their food.”

The company focuses in large part on rapid benefits and carefully measured dosages.

While smokable flower innately brings an inconsistently in the amount of THC and cannabinoids, edibles can control how much chemical comes with every bite.

Beyond that, 1906 carefully researched the best ways with oral consumption of cannabis to get the drug in the bloodstream.

Both deal with perhaps the greatest risk that comes with eating the drug. In the days of kitchen-made pot brownies, products could be inconsistently spread through food. Worse, because of a delay in the effects of the marijuana, consumers could overeat and feel a stacking effect.

Suddenly, normally mild psychosis effects would turn into unstoppable waves and individuals would be struggling to find the “off switch,” as Barsoom puts it.

Because 1906’s chocolates act quickly, consumers will be less likely to keep munching on them waiting for an effect.

Barsoom wants administrative action on edibles, but figures legislative action could speed things along. He wants lawmakers to streamline the process.

He’d like to see the Department of Health issues emergency rules on edible cannabis and to issue additional licenses.

He’s also like to see certain implementing language in the House appropriations bill included so the Department could move more quickly on new licenses.

The system now simply prohibits many players already finding success in other states to bring product to Florida consumers.

Certain edible makers already signed deals with existing license holders so that once product can be sold, it’s ready to put on shelves.

But Barsoom hasn’t cut such a deal. He’s had conversations, but ultimately, as long as existing license holders boast such power in Florida’s market, it has remained impossible to reach a favorable deal for 1906.

“Many of those license holders are operating like a cartel, controlling the market and dictating who is here,” Barsoom said.

A free market would be a more fair one in this case, he said. And once 1906 can find an obstacle-free way into the Sunshine State, he promises the results for patients will be sweet.