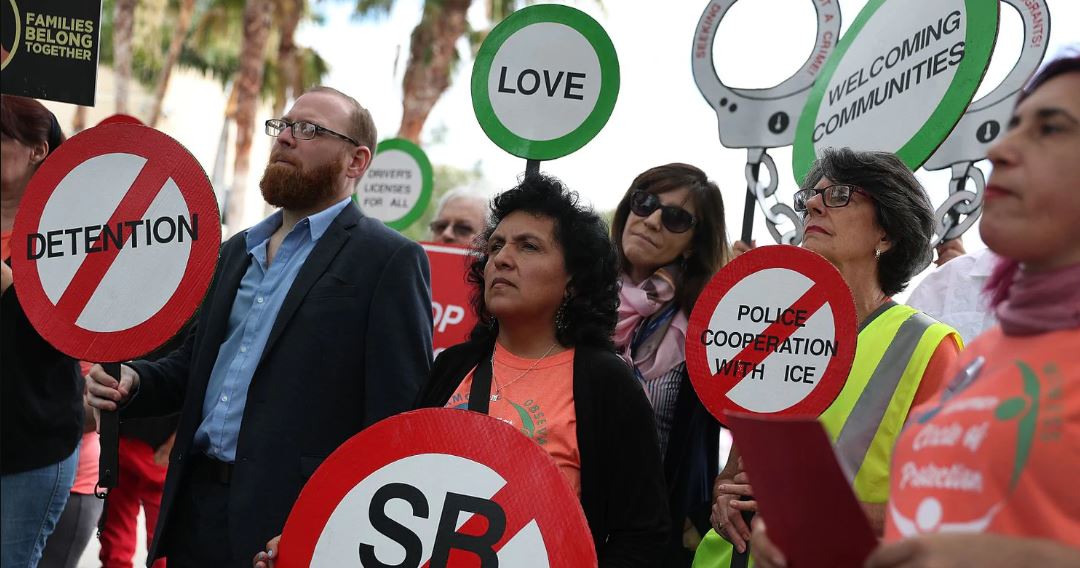 Detlev Hager, a Mercedes-Benz executive, was driving through Tuscaloosa, Alabama, when he caught a local police officer’s attention.

The rental car Hager was driving did not have a tag. When the officer stopped Hager and asked for his driver’s license, he could only produce German identification documents.

Under Alabama’s strict HB 56 law, the officer arrested Hager. The law, considered the toughest in the nation during that 2011 traffic stop, allowed people who did not have a valid U.S. identification card to be taken into custody.

The law included a provision that required police who conduct traffic stops to check the residency status of people they suspect of being illegal immigrants.

Hager, however, was among tens of thousands of people the state had invited to work in Alabama, after offering hundreds of millions of dollars in tax incentives to woo Mercedes-Benz into opening its first U.S. plant.

Hager was released soon after his arrest. An associate retrieved his passport and a German driver’s license, and the charges were dropped.

Alabama, however, is still paying the price for its hateful law.

Within a year of the law’s passage, Alabama’s economy was ranked worst in the Southeast. The state is currently at risk of losing a congressional seat because of a population decrease tied to the law’s passage.

Now Florida — whose economy is ranked fourth-highest in the nation, is about to make a similar legislative mistake.

But SB168 will not fix our federal immigration system and will not make Floridians safer. What it will do — if signed into law — is put Florida’s vibrant and diverse economy at risk, while diverting public servants away from protecting and serving Florida residents.

When Georgia passed a similar law — HB 87 — national organizations boycotted the state and moved large conferences away. Florida cannot afford a decline in tourism because of national boycotts.

In the first year that Georgia passed HB 87 — that state lost $140 million resulting from a crop decline because of a shortage of migrant workers. The following year, 50 percent of Georgia’s watermelon farmers reported income loss because of HB87. In Florida, 27 percent of the crops are watermelons. SB168 would endanger Florida’s agriculture industry in the same way.

There are more than 61,000 foreign-owned businesses in Florida, and they may rethink the hazards and uncertainty of doing business here, too, if the law passes.

What’s more, the state of Georgia spent at least 868 hours fighting the inevitable lawsuits that came after the passage of HB87, which violates constitutional rights. Florida should not waste taxpayer dollars on hundreds of hours of attorney fees.

Florida’s law enforcement and civil service employees should keep working for the people of Florida — not the federal government.