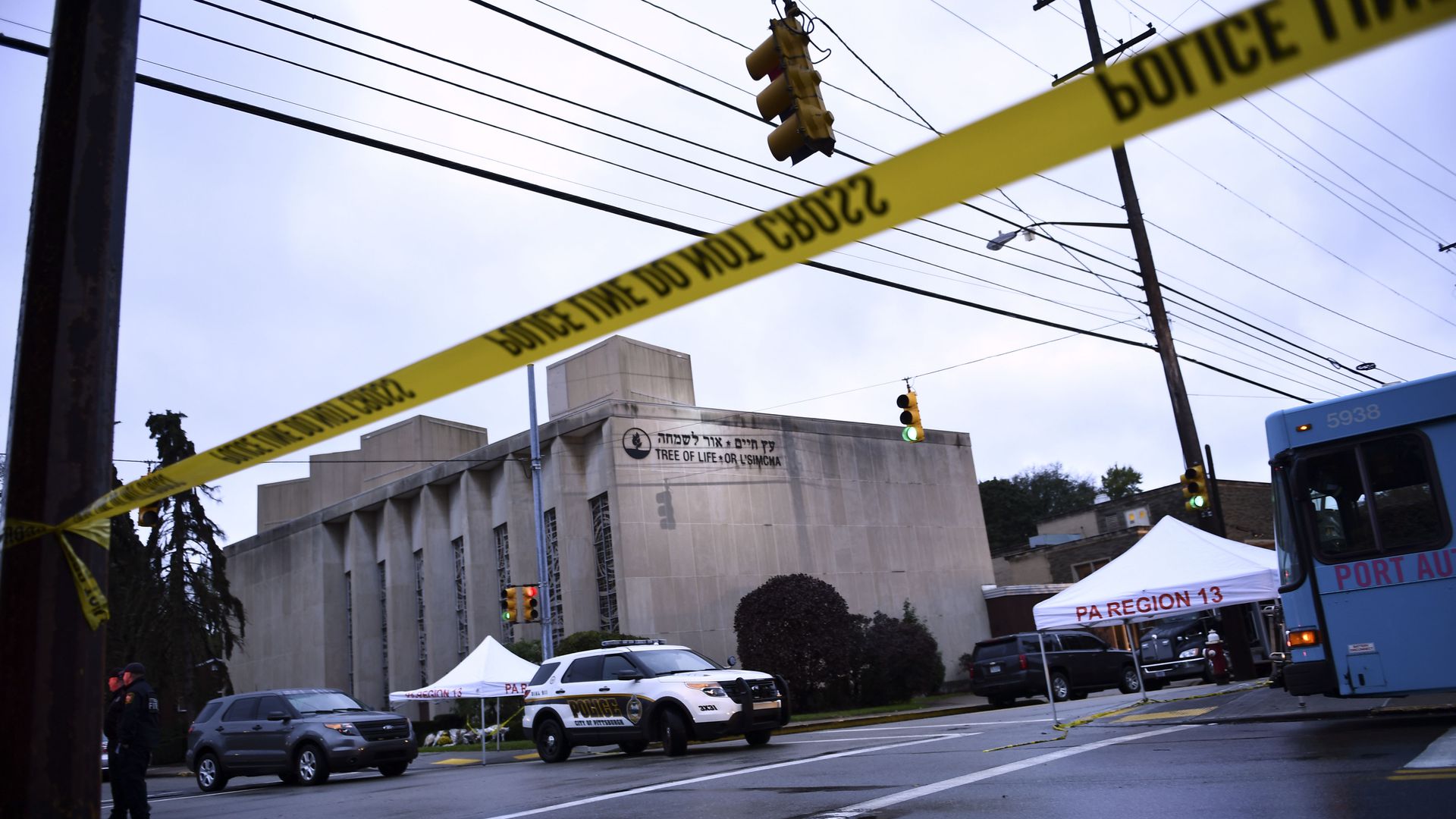 The bill seeks to prohibit anti-Semitism in schools.

The Florida Legislature stands united behind measures to address anti-Semitism in Florida’s schools, colleges and universities.

The Florida Senate unanimously approved a bill Monday requiring schools to recognize anti-Semitism as a form of discrimination, and to treat anti-Semitic speech and acts as they would racist speech and acts. In addition, all 39 present members signed on in the last moment to co-sponsor the measure, which already had been approved in the Florida House of Representatives 114-0. The bill also adopts the definition of anti-Semitism held by the U.S. Department of State.

The manner in which the Senate approved House Bill 741 effectively erased the brouhaha that erupted earlier this month when Senate Minority Leader Audrey Gibson questioned the need for the bill, leading the House sponsor, Republican state Rep. Randy Fine of Brevard County, to attack her and demand that Democrats hold her accountable.

Not only did Gibson co-sponsor the bill and vote yes when HB 741 replaced the Senate’s identical Senate Bill 1272 from Republican state Rep. Joe Gruters of Sarasota, she spoke strongly in favor. And her behind-the-scenes support was acknowledged by every other speaker, including Gruters, who cited her among those to be thanked for the HB 741’s strong passage.

The action comes two days after yet another deadly anti-Semitic shooting rampage, at a San Diego-area synagogue Saturday. It also comes six months and two days after the deadly mass shooting at a Pittsburgh  synagogue.

Gruters remembered both tragedies as he expressed his hope that the bill could help prevent similar attacks in Florida by addressing anti-Semitism early, in schools.

“Anti-Semitism is on the rise, and we have the ability to do something about it. No one is born with hate in their heart. And the fact that a 19-year-old [the suspect in the Powey, Calif., synagogue attack], having spent 13 years going to school, emerged with it, showed that our education system has failed,” Gruters said.

“If we don’t do something now, it will only get worse. I believe when the history books are written, it will be known that on this day, in this chamber, and at this moment, we made a statement against hatred,” he said.

Democratic state Sens. Jason Pizzo of Miami, Lauren Book of Plantation, and Annette Taddeo of Miami, who all are Jewish; and Gibson, of Jacksonville, took turns during debate to praise the bill and extol its value to combat hatred.

“It’s rather personal and this is rather important,” Pizzo said.

“It’s a sentiment that we all have to come together to repair humanity, and I think that’s what we’re doing today,” Book said.

Taddeo cited the Jewish concept of mitzvah, the Hebrew word for a moral deed as commandment of faith.

“Today we’re doing a mitzvah by passing this bill,” Taddeo said as she called for Senate President Bill Galvano to allow everyone to co-sponsor the bill.

Gibson gave no indication that she had previously questioned the bill.

“No one and no people should fear the practice of their religion and the exercising of their faiths; nor should they fear that their places of worship will be targets of hate and terrorism,” Gibson said. “And today I join my colleagues in sending this message on behalf of the Jewish community.”

“We praise them for recognizing the need to pass strong legislation defining antisemitism thus making it easier for law enforcement to investigate unprotected conduct such as harassment and vandalism as hate crimes,” Roz Rothstein, StandWithUs chief executive officer, said in a statement. “Florida is acting as a role model during these challenging times. We encourage every state to follow Florida’s lead and protect all of its citizens, especially its students, from discrimination based on race, religion or ethnic origin.”