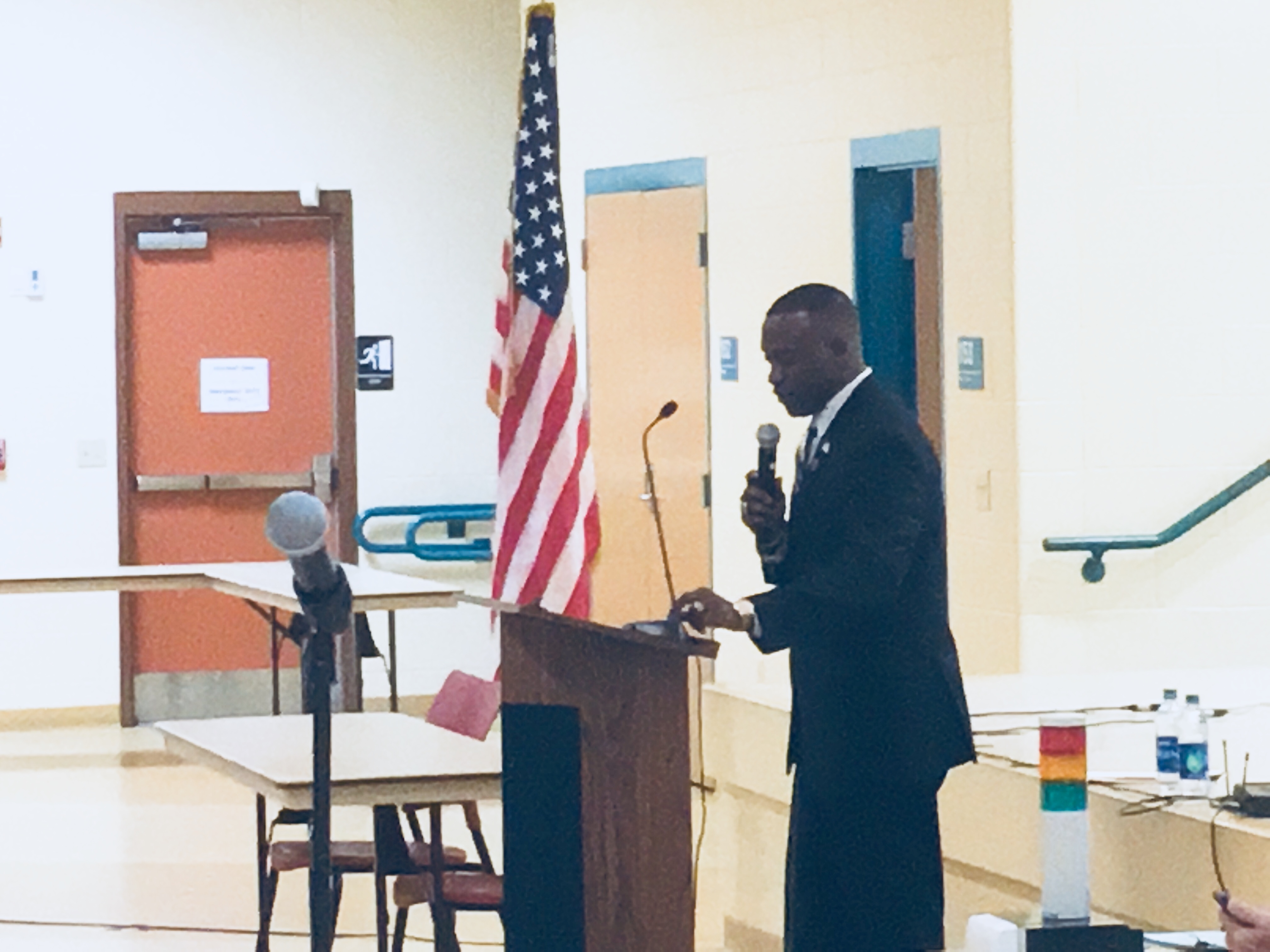 A Jacksonville resident has filed an ethics complaint accusing a City Councilman with unregistered lobbying.

The complaint, filed last week, to the city’s ethics commission is conveniently timed, as the Councilmember is in the middle of an election campaign against the former chairwoman of the Duval Democrats.

Republican Terrance Freeman, appointed in 2018 to the Council, lobbied future members months before his appointment on behalf of Ygrene Energy.

Though not registered as a lobbyist, Freeman contacted Councilmen Jim Love and Scott Wilson on behalf of the company.

I firmly believe that Freeman violated the City’s Ethics code last year when he lobbied his council members for PACE. Therefore, last Thursday I filed a complaint against Freeman with the Jax Commission on Ethics (https://t.co/4n7Rc4iYbv). No one should be above the law. (4/4)

Wilson is the current Council Vice President and has enough pledges to become President later this spring.

The Councilman is not listed on the city’s lobbyist page as ever having registered to lobby the city.

Emails obtained by Florida Politics outline the pitch made by Freeman.

“I am requesting to meet with Councilman Love for 30 minutes regarding PACE (Property Assessed Clean Energy). My supervisor will be in Jacksonville on the 15th of June and I was wondering if he was taking meetings that mid-morning? If no times are available on the 15th can you check the 18th or 19th as well,” Freeman wrote to Love’s assistant.

Freeman, a former Council assistant to current Council President Aaron Bowman, knew how the building worked and was well-positioned to make a case to those he formerly worked with, but in a different capacity.

Freeman was appointed to fill in for suspended Democrat Reggie Brown by Gov. Rick Scott in 2018.

A spokesperson said “liberal lobbyist Lisa King and her failing campaign are lunching desperate last minute attacks using a paid Democrat operative to push baseless nonsense to distract from her own decades of lobbying. Voters deserve better than Lisa King’s failed record of serving herself at taxpayer expense.”

Complainant Ali Samiian has worked as field staff for another Democratic candidate, Sunny Gettinger. Gettinger and King have canvassed together ahead of the runoff election.

In this article:Terrance Freeman, Ygrene Energy