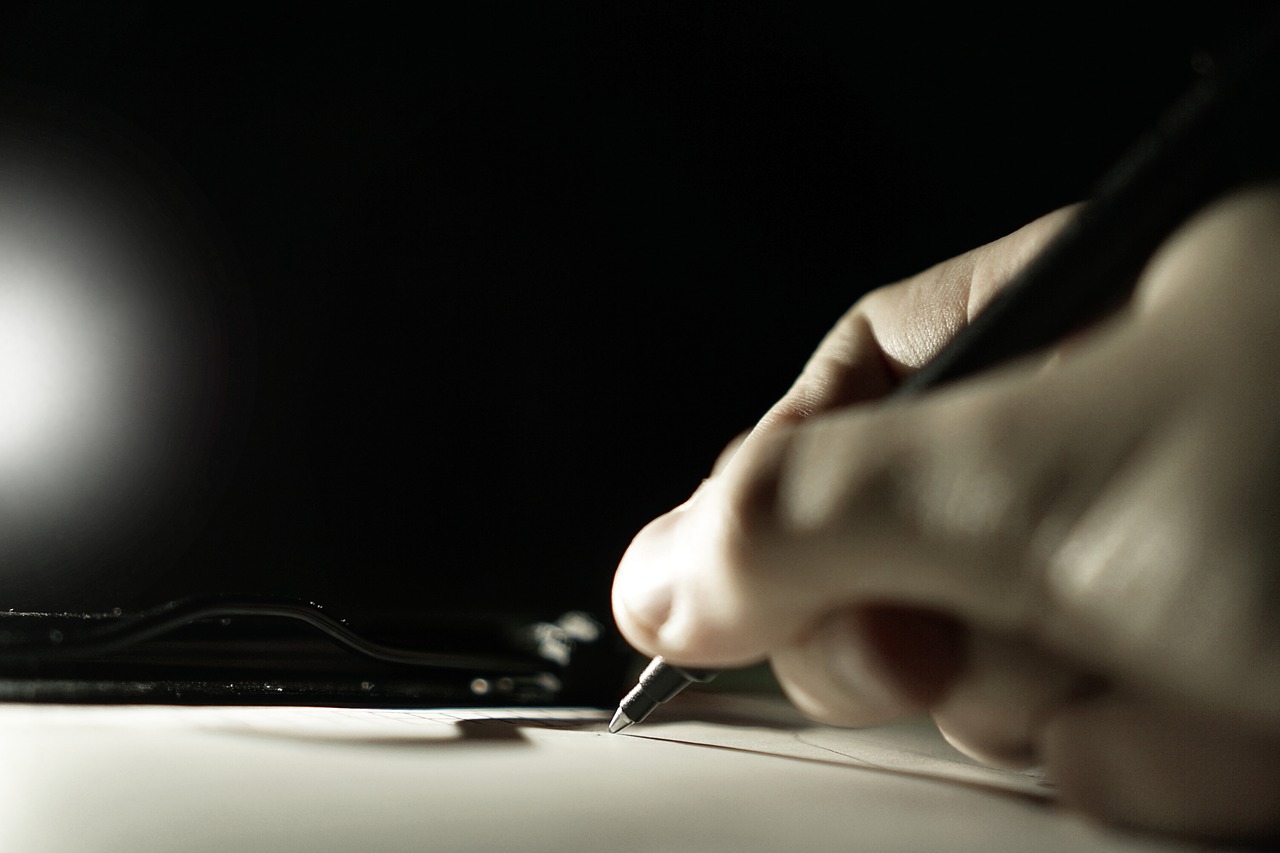 "We must ensure that elections are free, fair, and unobstructed."

On Monday, the lawmakers heard testimony regarding voters’ ballots being discounted due to signature mismatches.

Deutch and Hastings say the Protecting American Votes Act would help resolve those issues. The bill mandates elections officials make two attempts to notify voters that there is an issue with their signature that, if unaddressed, will cause their ballot not to be counted. Officials must contact the voter both by mail, as well as by either a phone call, text message or e-mail.

“Unfortunately, Florida seems to be the place where we learn a lot of hard lessons about our elections. We can’t afford to repeat the same mistakes again,” Deutch said in a statement on his reasons for introducing the bill.

“The 2018 midterms made clear we aren’t ready for 2020. From election security, to money in politics, to election administration, we need reforms that will make it easier to vote and protect the voting rights of all Americans.”

Former U.S. Rep. Patrick Murphy even spoke out last November detailing his vote was nearly invalidated. Murphy said he wasn’t informed of the signature mismatch, and instead found out while visiting the the Palm Beach County elections website.

“I’m looking at it. I’m like, ‘This can’t be real.’ Because all of a sudden it’s saying, ‘ballot received, invalid signature,'” he told Florida Politics.

After Judge Mark Walker issued a ruling that gave voters more time to address those issues, Murphy said he would reach out to his local supervisor to correct the mismatch.

“Given that voting is sacred and fundamental to the health of our democracy, the rejection of any legally cast ballot is extremely disturbing. Yet, across our country, and in particular, in my home state of Florida, voters have been denied their right to vote because of penmanship,” Hastings said.

“To make matters worse, election officials did not even tell the affected voters that their ballot was rejected. The Protecting American Votes Act would protect voters’ due process rights when it comes to signature matching laws by requiring proper notice and an opportunity to cure a rejected ballot. We must ensure that elections are free, fair, and unobstructed, so that every vote is counted, and every voice heard.”

The federal legislation actually contains some similar provisions to an election reform bill pushed by Republicans at the state level this previous Session.

The legislation also requires an elections supervisor to notify voters of a signature mismatch “as soon as practicable” by first class mail, as well as by either a phone call, text message or e-mail. The measure would give voters until 5 p.m. on the second day after an election to cure any errors.

However, Democrats have vocally opposed the bill, as it also includes implementing legislation for Amendment 4, which gave ex-felons the right to vote at the completion of their sentence.

The state legislation would require fines and fees to be paid prior to a person having their rights restored, unless a court waives those fees or community service is substituted for payment. Democrats have dubbed the measure a “poll tax.”

Image via Florian Pircher from Pixabay