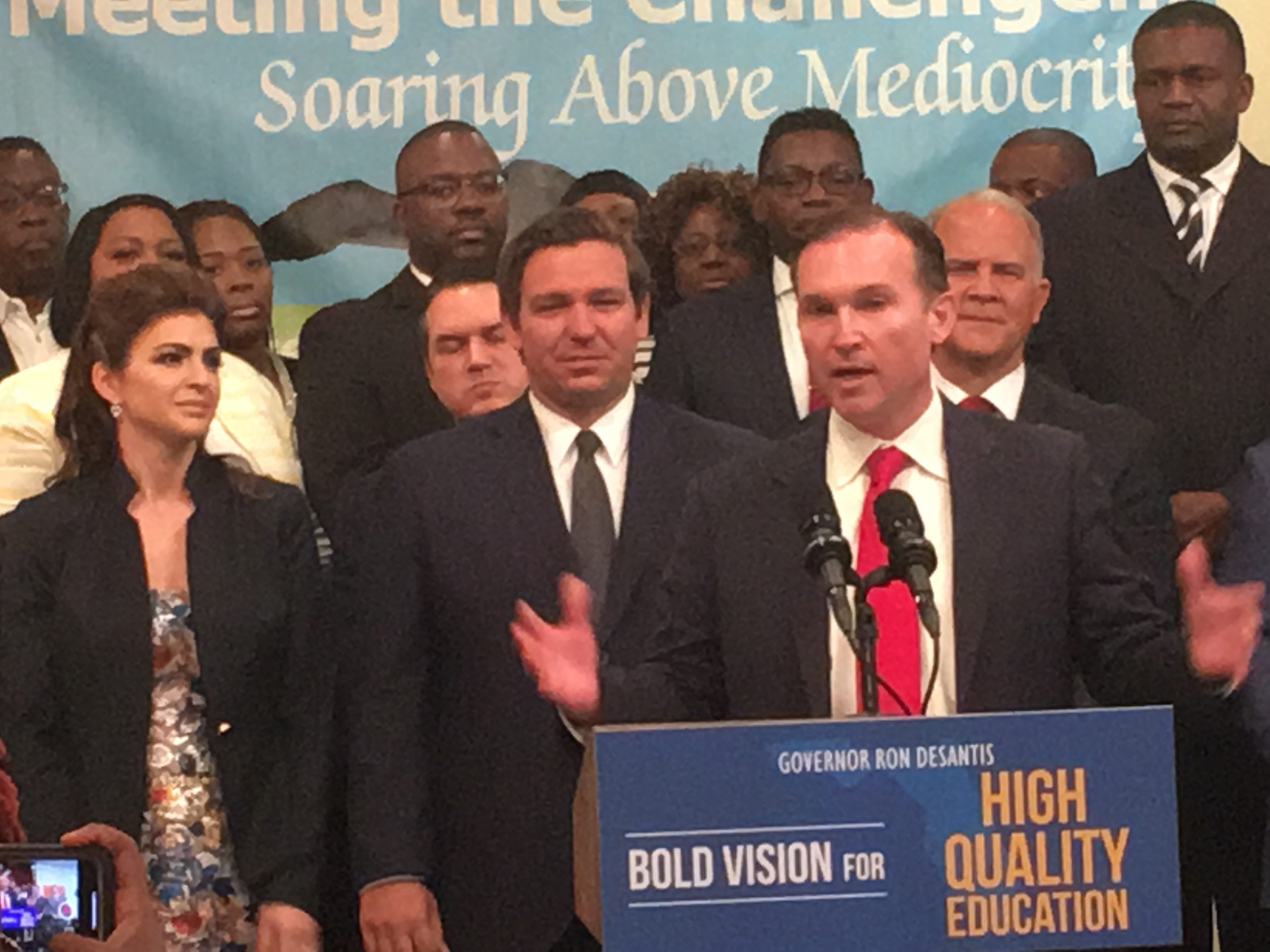 "I think the people of Jacksonville need to see more details."

The Duval County School Board wants a half-cent sales tax referendum this year to address a nearly $2 billion capital backlog.

However, Jacksonville Mayor Lenny Curry stopped far short of a ringing endorsement Thursday, questioning the timing and the fragmentary case made so far.

While avoiding the excoriation of the concept that some close to Curry have offered, the Mayor (careful in public comments) clearly is not on board yet.

“The proposal put forth by the school board, all I’ve seen is a proposal of a $2 billion new tax,” Curry said.

“Waiting to see details,” Curry said. “Like any piece of legislation, this has to go through the City Council.”

Over four years, Curry’s thinking has informed the City Council dispensation on most issues, leading to consensus on all except for the exploration of JEA privatization and the Human Rights Ordinance expansion.

“I think the people of Jacksonville need to see more details. I do not support a special election for one referendum: it’s too costly,” Curry added.

Curry went on to advocate for “school choice.”

Timing is key for the school board, which wants a special vote in November.

Yet the board, which contemplates an additional ½-cent sales tax to pay down a $1.95 billion capital backlog, will face some institutional roadblocks ahead of said window.

However, the Mayor is not on board, at least not as this board would prefer.