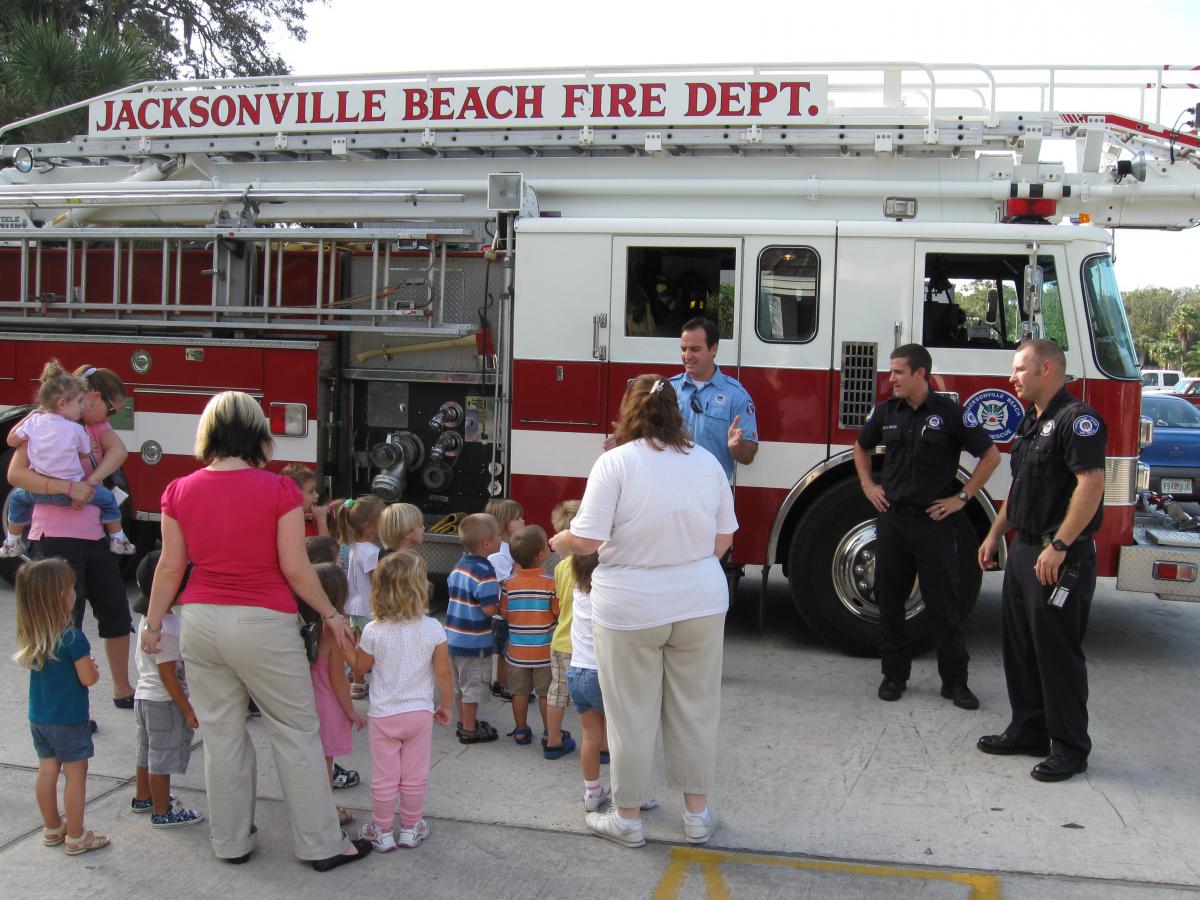 And they definitely want a popular vote to ratify it.

Of all respondents, 61 percent want a referendum to decide the proposition. That includes 67 percent of Democrats and 58 percent of Republicans.

The spread is a little more narrow when it comes to the actual proposition at hand, which shows 46 percent support contracting fire services out, and 41 percent in opposition to paying Jacksonville $2.2 million a year to start a 20 year agreement.

“There is a lot of uncertainty that revolves around this agreement, especially on how the City of Jacksonville will comply contractually over time,” said Andrew Hopkins, assistant director of the Public Opinion Research Lab at UNF. “Even though there isn’t a majority push one way or the other on this issue, there is a majority of Jax Beach residents who would like to see a referendum.”

The proposal, as WJCT reported in April, has pluses and minuses. Merging the departments would slow response times, but offer more professional opportunities for the beach town’s fire fighters, and would ease the burdens created by “mandatory overtime.”

That referendum would have to happen this year, or else it would be held on the 2020 General Election ballot in November.

In addition to being open to change on fire services, Jacksonville Beach residents also seek increased regulation on short-term rentals, with majorities backing compliance with other city regulations, maximum occupancy provisions, and parking.

“It’s time for the city to begin addressing short-term rentals, and I think it’s safe to say that residents want to see increased regulations on these types of properties in Jacksonville Beach,” said Hopkins. “Adding some of these proposed ordinances will help protect the health and safety of residents, as well as plan for growth.”