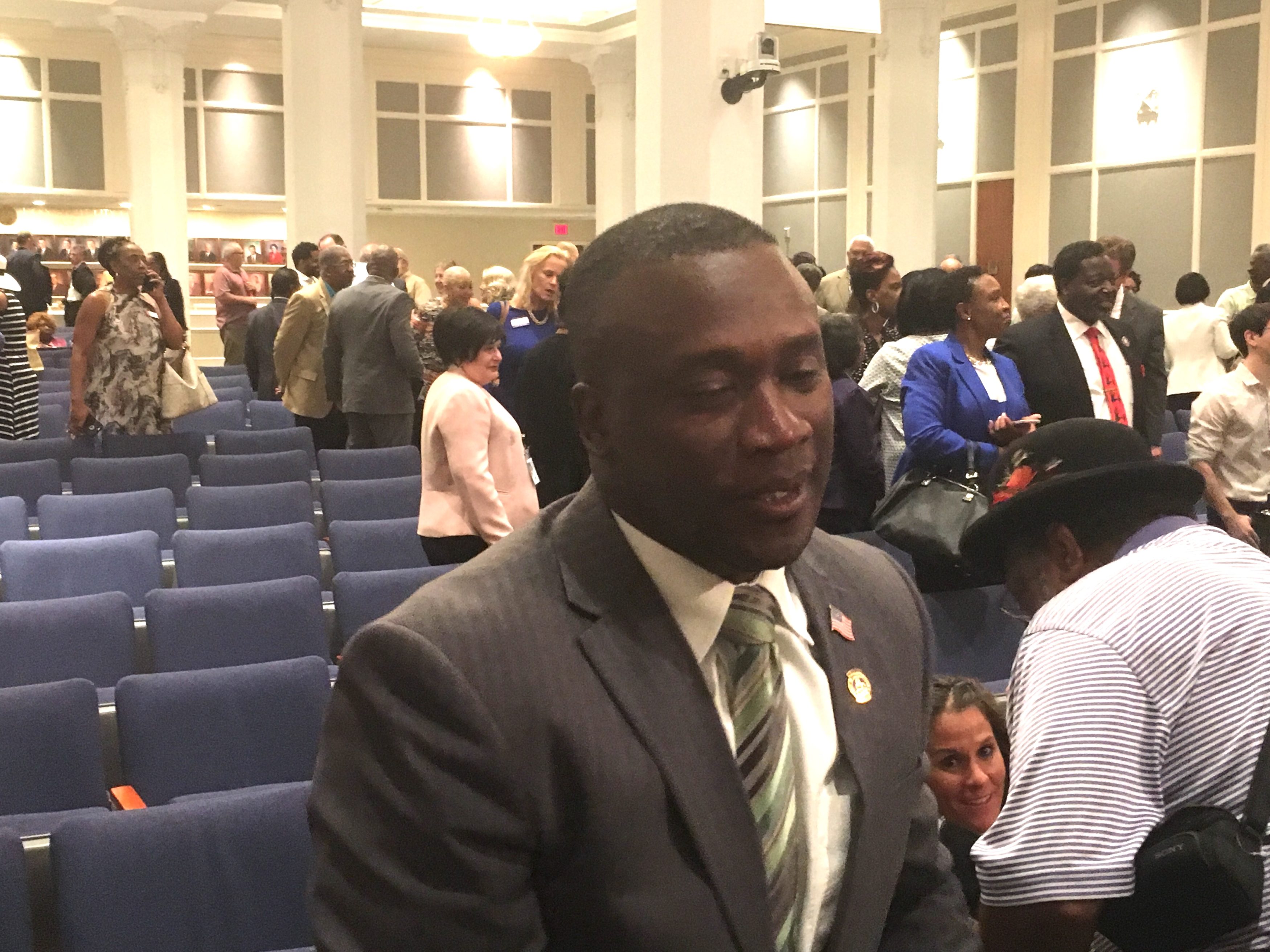 This was an inside baseball campaign between two serial candidates, but Freeman powered through with the help of Mayor Lenny Curry.

This was an inside baseball campaign between two perennial candidates. Freeman eventually powered through with the help of Mayor Lenny Curry.

Both candidates were familiar names in the Jacksonville political class.

From there, Freeman lobbied for a brief period, then was a gubernatorial appointee to fill a vacancy in a Jacksonville City Council district that encompasses the city’s Westside and Northwest Quadrant. Freeman established residency before being sworn in to office in the historically Democratic district.

King and Freeman both filed for the at-large seat after incumbent Anna Brosche opted to run for Mayor.

Many said there was a deal between Brosche and King, as the Democrats did not field a mayoral candidate.

Now the point is moot. Brosche and King are sidelined.

And the Republican Gov. Rick Scott installed on the Council won convincingly citywide.

Freeman was ebullient after the win.

Jacksonville: We did it!

Thank you for all of your support and encouragement throughout this process. I am so honored that you have placed your trust in me. #TeamTerrance #jaxpol #flapol pic.twitter.com/qvi4dXhmpj