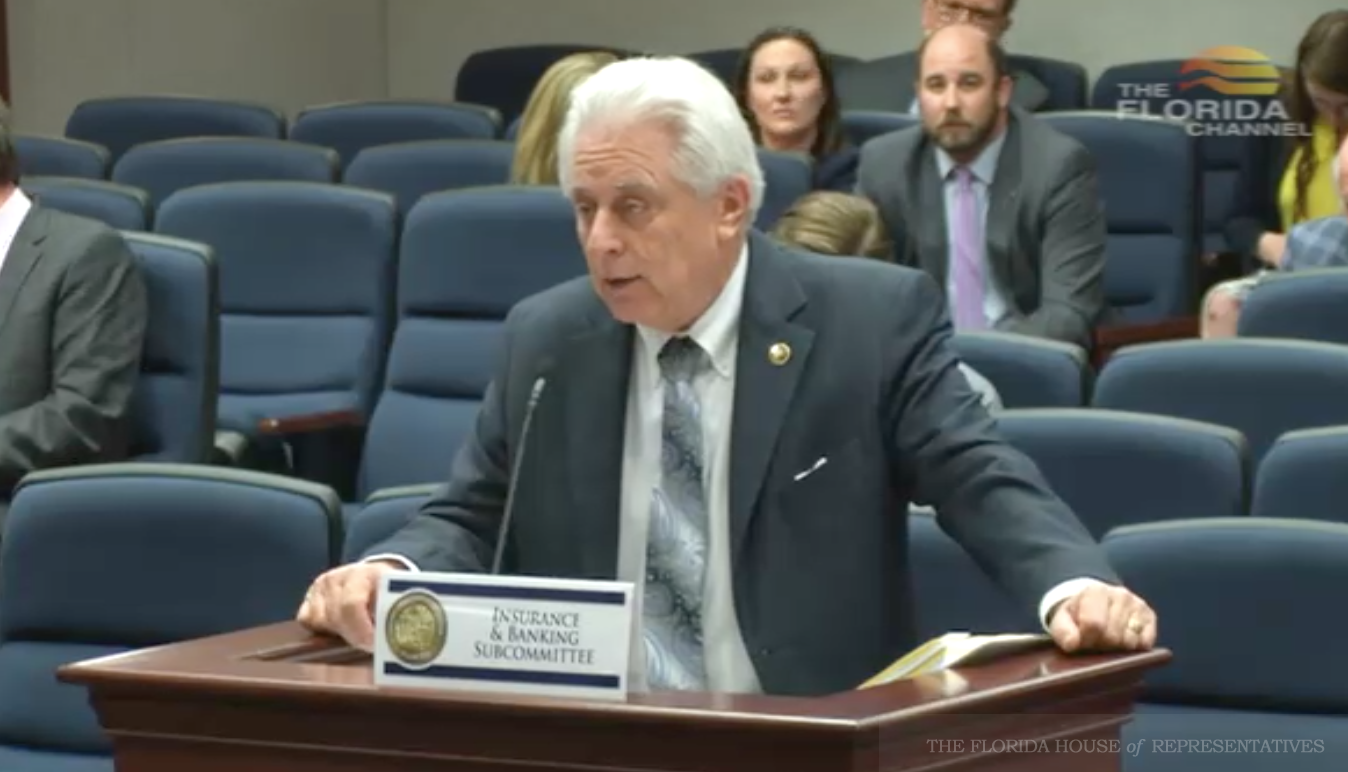 In a post to his personal Facebook page Wednesday, state Rep. Richard Stark confirmed speculation he will run to be the next Mayor of Weston.

“Announcing my campaign kickoff for Mayor of Weston,” Stark wrote.

“Working together we will ensure that Weston maintains its special HomeTown feel, high quality services, and cost effective government now and into the future. Looking forward to seeing you all on May 22!”

Stark currently represents House District 104, which covers the city of Weston. But Stark is term-limited from running for that seat again in 2020.

Conveniently for Stark, the next mayoral election in Weston is scheduled for Nov. 3, 2020.

Stark was born in New York City but has lived in Florida for decades. Prior to his time in the Legislature, he worked as an insurance agent and lobbied for health care reform in Tallahassee.