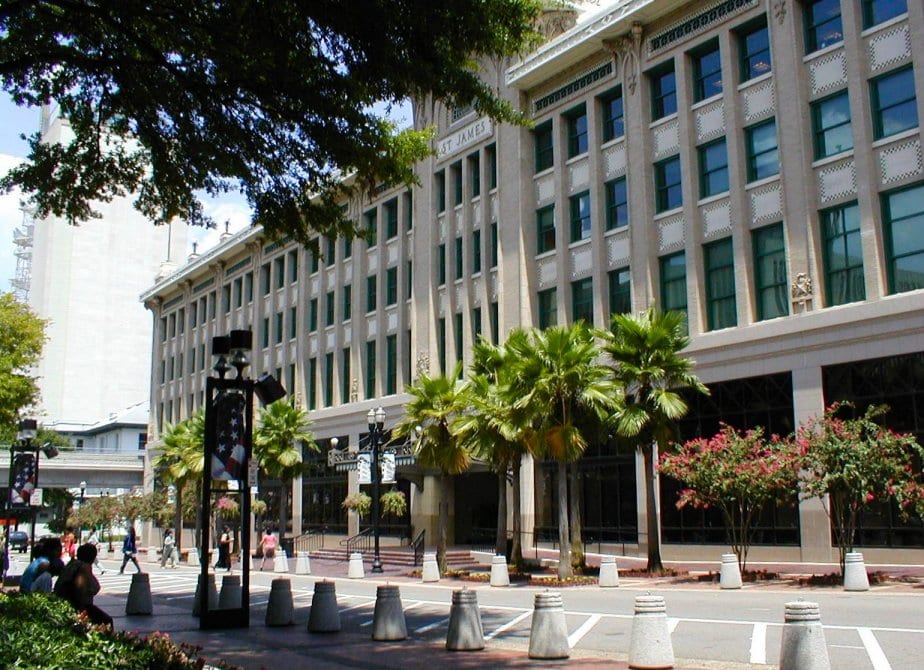 One Council aide promises legal action if her job is threatened.

New levels of accountability for Jacksonville City Council staff are contemplated in a bill to be introduced next week.

The bill would allow an Executive Committee or a Personnel Committee, ad hoc panels set up by the Council President, to determine whether an aide can be removed or disciplined for cause.

Roberts, active on Twitter, is a strong advocate for her boss: a laudable trait in many contexts, but in the world of Jacksonville City Hall it’s a dealbreaker given Dennis’ frequent opposition to the Mayor’s Office.

“Unfortunately, you cannot be an outspoken or opinionated person in this environment. With that said, I will continue to be who I am and will not succumb to the status quo. What I do on my personal time should not be the concern of the city,” Roberts said Friday,

“This is an attack on my character and freedom of speech and is clearly retaliatory. If it should continue, or my job becomes threatened outside of my boss, I will pursue legal action against the City of Jacksonville. Council members should be more concerned about the many issues facing our city and not personal attacks,” Roberts concluded.

Councilman Gulliford denied that Roberts was the target of this legislation.

“This is because of things I have discovered way before her bad conduct and I am not going to share them publicly yet,” Gulliford said.

“ECA’s should be governed by the same rules as everyone else employed by the city and in fact so should council members,” the Councilman added.

One suspects that committee meetings for this bill will be interesting.

Council President Bowman likewise denied that anyone was being targeted, saying that the legislation is just “common sense.”

Hazouri also said the bill was intended to make ECAs “consistent with the same rules for other city employees.”

With the Council President sponsoring this bill, expect it to move forward.

nextAll For Transportation oversight committee is complete, meeting to start this summer