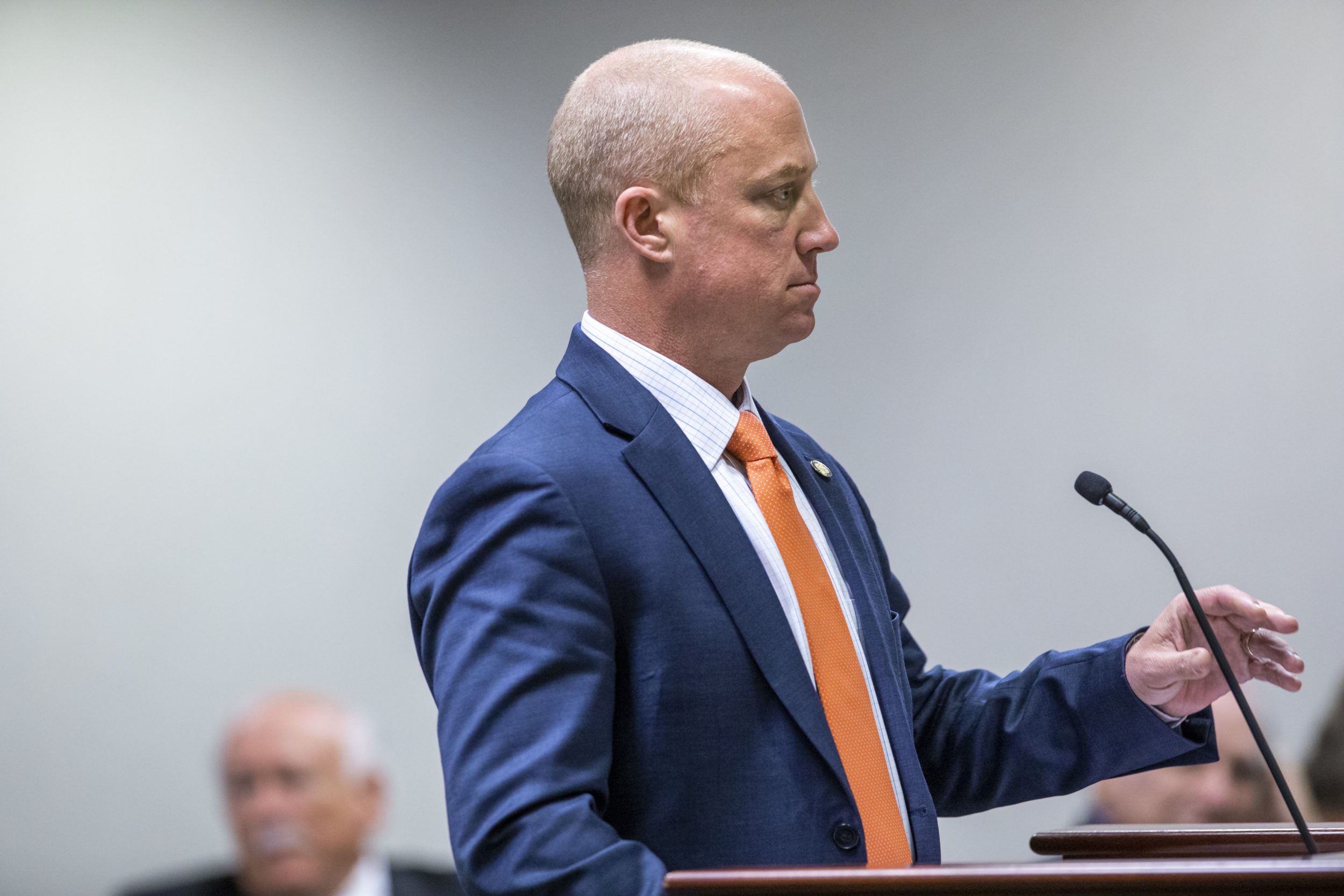 Gov. Ron DeSantis will soon have to decide whether to act on a bill that would require local governments to put voter-initiated sales tax referenda on general election ballots.

Currently, local governments can place those ballot measures in special and primary elections. HB 5 sponsor, Clearwater Rep. Nick DiCeglie, took to Facebook this week making the argument for his measure, claiming it as an inclusive effort to ensure more voters have a say in the election process, particularly when it comes to taxing themselves.

More than 55 percent of voters in Volusia County voted against a half-percent sales tax increase to fund infrastructure project for roads, sidewalks, bridges and stormwater and flood protection. But voter turnout in that election was just 18 percent, possibly due to the election falling in an off year, non-November ballot and that it was a vote-by-mail-only election.

Similarly, Osceola County voters rejected a 1 percent sales tax increase to pay for transportation projects with more than 67 percent voting against it. Voter turnout in that race was 27 percent.

“The people of Florida deserve better,” DiCeglie wrote. “Turnout will be much higher and more voters will have a say when government is asking them for more of their money.”

“I don’t buy that argument because there is nothing stopping people from coming out to vote,” said St. Petersburg Mayor Rick Kriseman, who hopes DeSantis will veto the bill. “If you choose not to then you have exercised your opinion and that is that it doesn’t mean enough to you to get out and vote.”

“Sometimes it’s just a matter of, we want to get things moving,” he said.

Instead, Kriseman sees the bill as another in a long line of efforts to undermine home rule, or local power. He pointed to the bill DeSantis vetoed that would have banned cities and counties from enforcing bans on plastic straws or from creating new bans, something St. Pete has already done.

“He talked about home rule and how it ought to be kept separate unless there is a specific state interest,” Kriseman said. “I hope as he reviews each of these bills, he reviews them with that same line of thought.”

It’s not clear when DeSantis will make that decision. The referenda bill hasn’t hit the Governor’s desk yet so the clock hasn’t started ticking on when he has to sign, veto or let the bill become law without his approval.