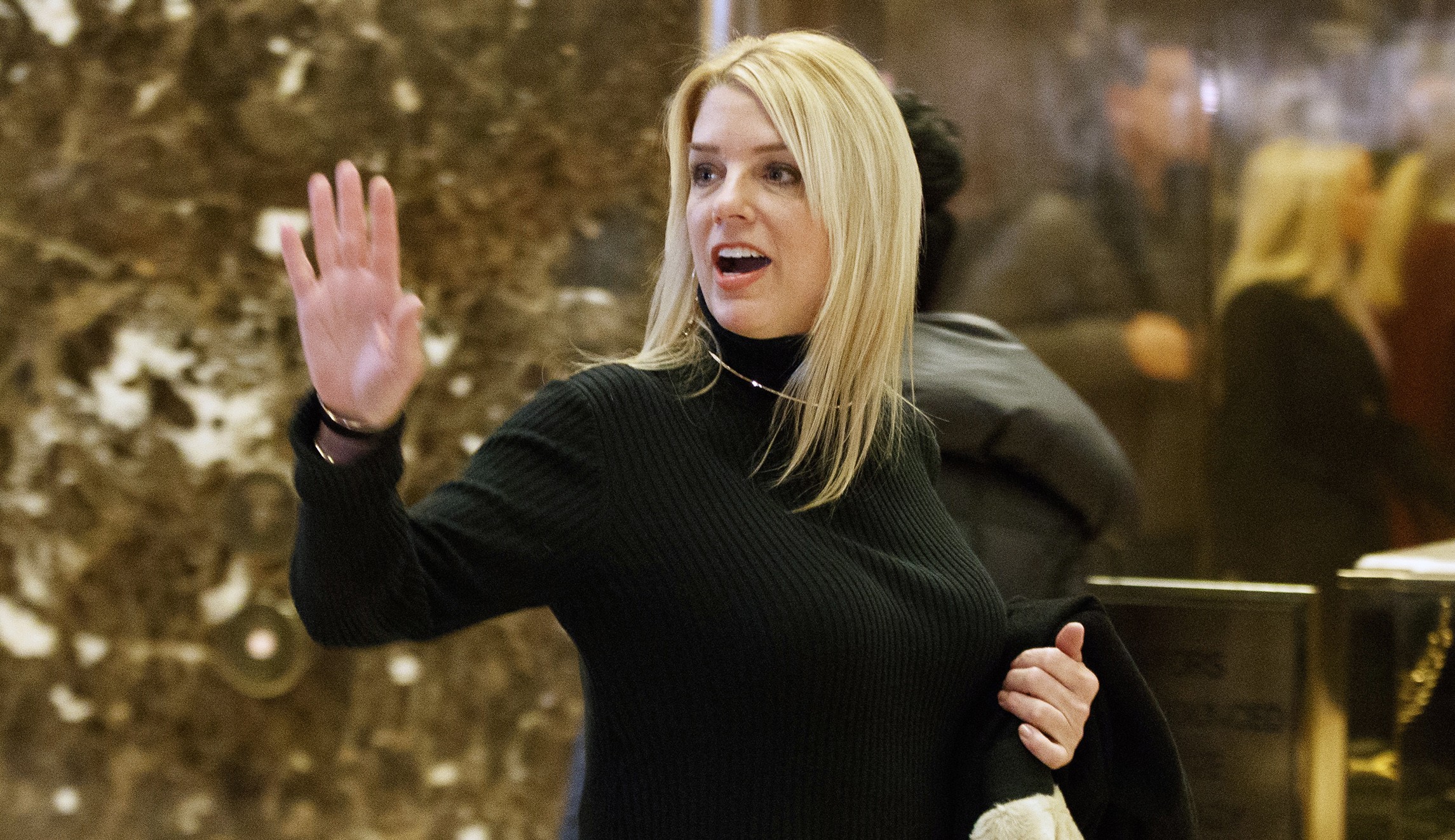 John Snyder, a Palm City Republican, announced he has the Republican Bondi’s backing for House District 82.

“John proudly served our country and now is willing to serve the Treasure Coast and our state in Tallahassee,” Bondi said in a statement. “I know John will work closely with law enforcement to combat the opioid crisis, and keep our communities safe and secure.”

Snyder, a veteran of the Marine Corps, welcomed the support of the former Cabinet member.

“From shutting down the pill mills to leading the fight against human trafficking, few people have done more to protect our communities and our quality of life than General Bondi,” Snyder said.

“I plan to serve as Bondi did – advocating for the disadvantaged, supporting law enforcement and first responders, and building on Florida’s 48-year low in crime.”

And Snyder stressed support for those in uniform, including first responders, in his own campaign.

Bondi served as Attorney General 2011-2019, and has been a commentator on Fox News.