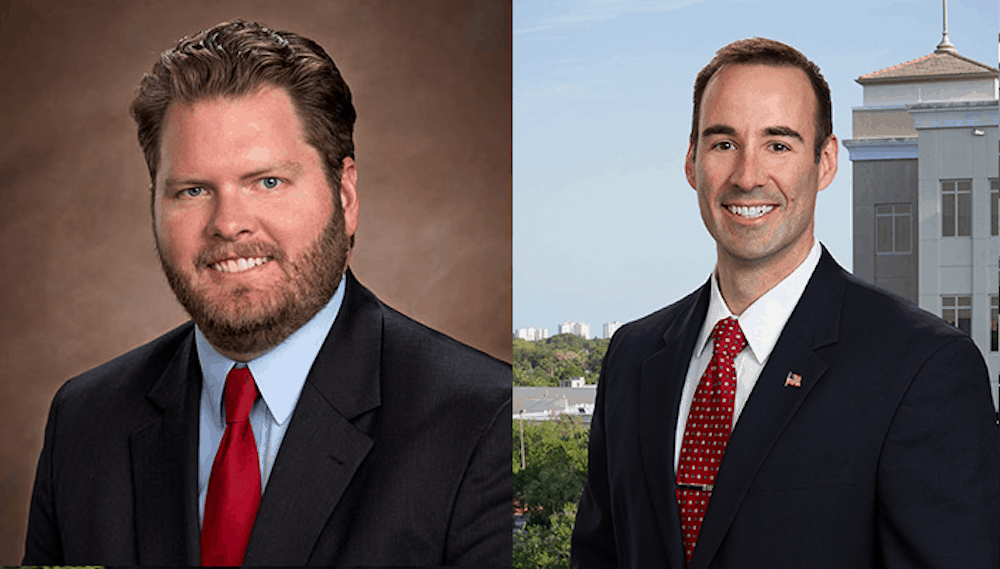 Party leader says Governor should pick a young conservative to rouse base.

Lee County’s Republican chair made his thoughts known who should fill a vacancy on the Lee County Commission.

“He is a solid guy. He’s young. He is conservative. He has a lot of knowledge on how things work and how the local economy works.”

There, he’s focused on government law, mergers and acquisitions, corporate law and litigation.

But Martin notes he also has worked in the State Attorney’s Office.

That work as a prosecutor means he understand the needs of local agencies like the Sheriff’s Office. The commission, of course, holds the purse strings there.

The seat on the commission opened up following the death of Commission Chair Larry Kiker in April.

Of course, Martin said there’s plenty of solid choices for the Governor.

Kiker’s widow Paula has applied for the job and filed as a candidate for the seat next year.

Dick Anderson, who lost in the GOP primary to Kiker in 2016, has also applied.

So has Estero Village Council member Nick Batos, who has the backing of municipal leaders.

Former Lee County Commissioner John Albion and former Fort Myers Councilman Liston Bochette III told the News-Press they applied. Both said they would not run for re-election if selected.

Martin looks at the appointment through a distinctly political lens. He certainly prefers someone who will seek re-election.

“I can’t remember a governor who would just nominate a placeholder,” he said.

“I hope he would pick someone who was a young, energetic conservative who is going to help energize the base and bring new people to the party.”

As for DeSantis himself, he’s not revealing his mindset just yet. But while visiting Lee County for a citrus conference, he suggested a choice was eminent.

“It will be relatively soon,” DeSantis said.

A complete vetting of candidates waited until the end of the Legislative Session, he said. But he’s been vetting and interviewing candidates.

“It will be done soon and we’ll certainly let you guys know,” DeSantis said.

nextSurvey finds dads in Florida are likely to help with homework, amidst new research on father-child relationships