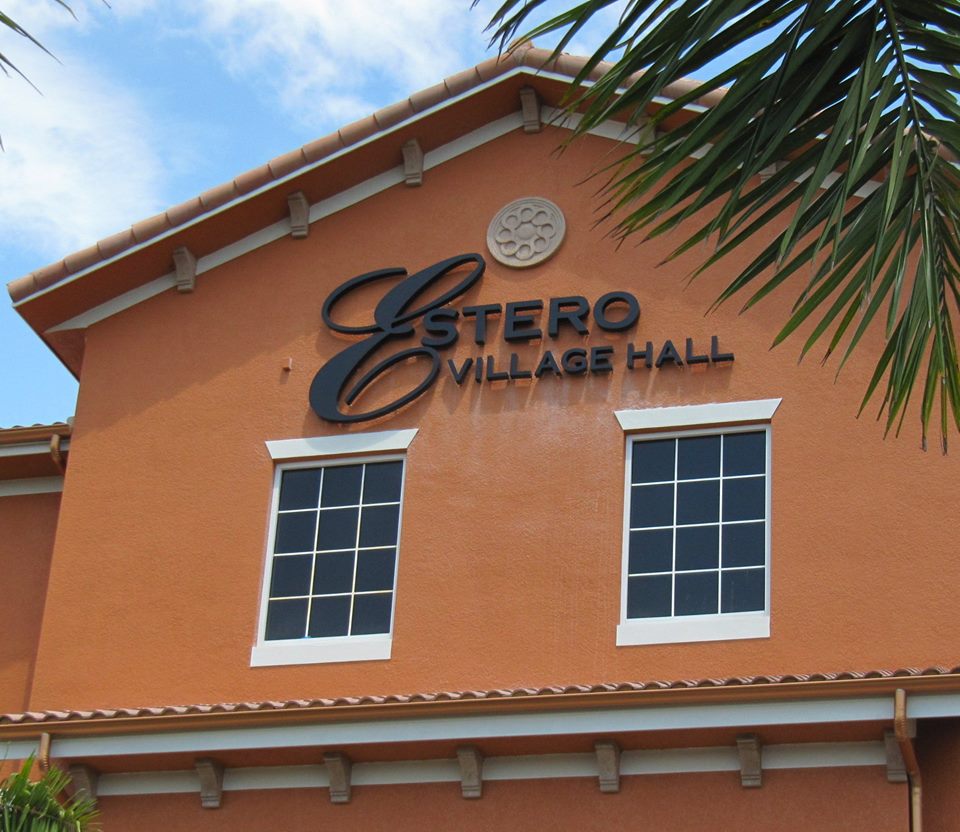 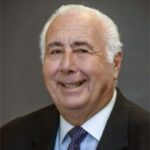 The first Mayor of Estero has applied for a vacancy on the Lee County Commission.

But as he rallies support, some already question the appropriateness of official endorsements.

Nick Batos, a member of the Estero Village Council, submitted his application Wednesday for an appointment to the late Larry Kiker’s commission seat.

“It’s important to have someone representative of or some person who has been involved in South Lee County get this position,” Batos said.

Kiker died last month while in the care of Hope Hospice. Gov. Ron DeSantis will appoint a replacement to serve out Kiker’s term, which ends next year.

Batos said he has held an interest in county politics for some time.

“I’ve been concerned about the direction our County Commission has taken the last few years, whether it’s quality of life, the water issues and mining issues,” Batos said.

“I thought this was something where I could be of some use.”

Batos helped in the efforts to incorporate Estero as a city and has been a fixture of politics there ever since.

The same day Batos put his application in the mail, the Estero Village Council unanimously endorsed him for the post.

“Nick Batos has accomplished so much for his community because he has developed good relationships with other government officials in Lee County and in the State of Florida,” Patricca said.

“The letter implies that Ms. Patricca speaks for entire School Board in favor of one political appointment,” Crowley said. “Ms. Patricca supporting Nick Batos for a political appointment by the Governor is one thing, but doing it under her official title of Vice-Chair of the Lee County School Board, on official letterhead, is both wrong and unethical.”

That applies to Morgan’s letter as well, he said.

School Board Member Melisa Giovannelli said she was surprised by the letters because they came in members’ official capacity.

“I don’t believe you can endorse,” she said.

Giovanelli said she would be opposed to the board as a whole taking a position because it would set a precedent on endorsing candidates.

Notably, Batos has not filed as a political candidate and instead seeks an appointment.

Patricca said she considered it appropriate to send a letter officially. She has worked closely with Batos on the Estero Education Initiative.

“It’s my interactions with him through my job that give me insights to his abilities,” Patricca said.

Batos said he’s made known in the community he wants the job, and it’s up to individuals and local boards to decide whether to act in support of him. His biggest hope is that the selection for the job lives in the south Lee County district that will be represented.

“I hope the Governor looks at applicants for this position based on what they have done for their community,” he said.