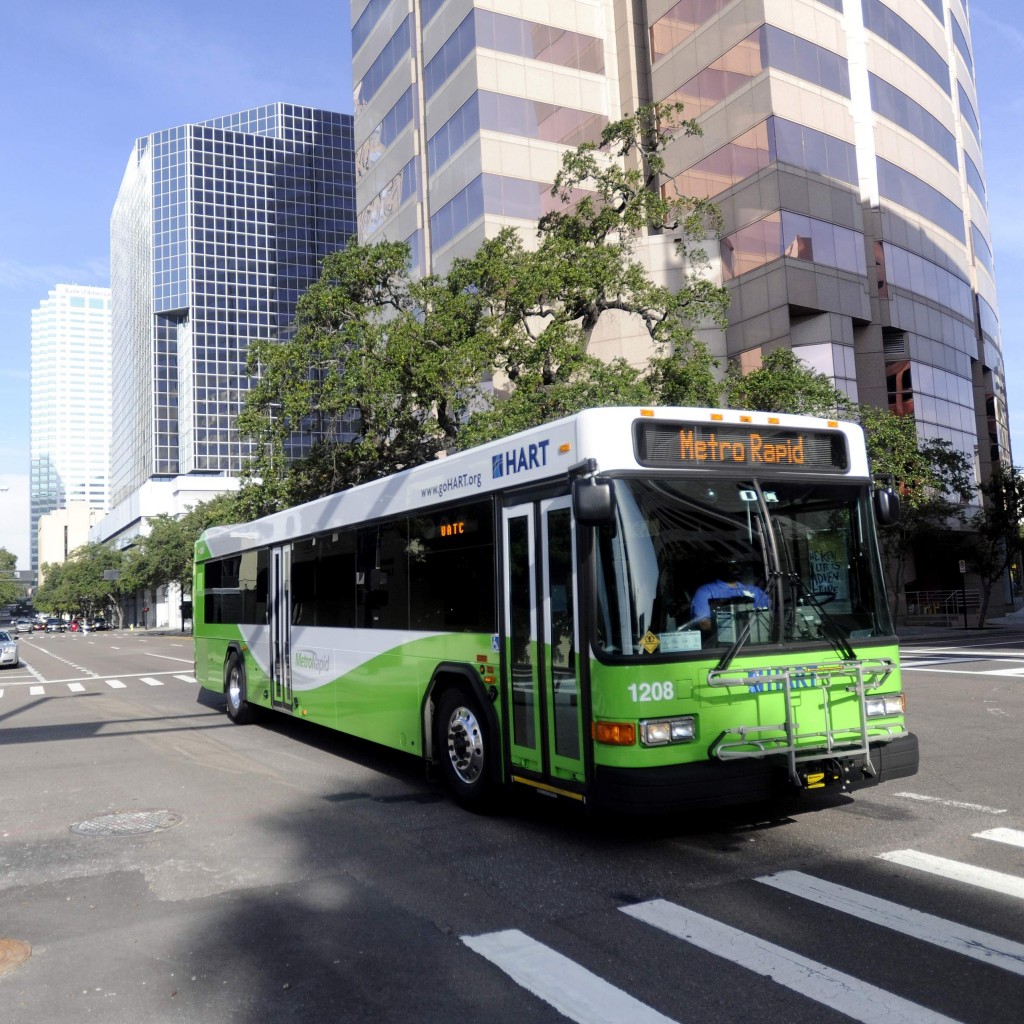 “There’s a sentiment expressed by many that I think may also resonate with the BOCC."

If the Hillsborough County Commission enshrines into ordinance the portions of the All For Transportation sales surtax a judge struck from the new charter, that would be good enough for the Hillsborough Area Regional Transit Authority, according to the agency’s attorney, David Smith.

Earlier this week Hillsborough Circuit Judge Rex Barbas upheld the tax, but removed certain provisions he deemed inconsistent with state law or otherwise unconstitutional including how to allocate funds. The ruling deletes the previously prescribed percentages for how much money goes to the Hillsborough Area Regional Transit Authority and how much of that money can be spent on what projects.

Instead, the ruling holds that the County Commission must determine those allocations.

There had been some concern that even if the Board of County Commissioners passed an ordinance restoring those details, it wouldn’t be sound enough policy to ensure the transit agency’s ability to use the funds to attract federal grants or seek bonds to pay for major projects.

Federal grants and bond applications typically require a 20-year guaranteed revenue stream to back the financial obligations. If County Commission approved an ordinance allocating All For Transportation revenue, a future board could overturn that ordinance, raising the question of whether or not that would hurt funding options.

“Even had the judged ruled totally down the line supporting the original [charter] language, it could always be amended,” Smith said comparing the charter to a county ordinance. “There was no guarantee to begin with.”

Further, he explained, any bonds sought using revenue from the new tax charter have to be protected even if a future board wants to roll back allocations.

“If the County Commission undoes that, they have to do so in a method that does not jeopardize the bonds,” Smith said.

“There’s a sentiment expressed by many that I think may also resonate with the BOCC, which is they’re now free to act. It would honor the voters if they acted fairly parallel to the voters,” Smith said.

Smith said HART is moving forward with its transit plans assuming additional funding from All For Transportation tax revenue.

“They should look at their needs and determine where they would spend their money first even though we don’t necessarily know how much additional revenue we’ll receive,” he said.

As for an appeal, Smith isn’t sure whether that will come or not.

“If the plaintiffs meant what they said, they’ve significantly accomplished their purpose,” Smith said.

Hillsborough County Commissioner Stacy White is the one who challenged the All For Transportation tax. He told constituents he filed the suit to get clarification from a judge about his responsibility as an elected official to oversee spending. White questioned whether the new tax charter overstepped state laws by giving the prescribed Independent Oversight Committee outsized discretion over how to spend the funds. He also argued the charter usurped spending authority by specifically allocating funds for specific uses.

A judge answered both of those questions by limiting the oversight committee’s authority and striking references to how much money had to be spent for specific purposes and punted that responsibility back to the County Commission.

“If the other side appeals it and really wants to shut down the tax, then it really wasn’t what they said they wanted,” Smith.

So far White has declined to comment on the court ruling.

He filed a motion Wednesday seeking additional clarification removing percentages on how much of the revenue cities receive from the tax. In that motion, White also requested a final judgement and hinted at the possibility of an appeal, writing that “without the magic language of finality, this order is not appealable to either the Supreme Court or the Second District Court of Appeal.”