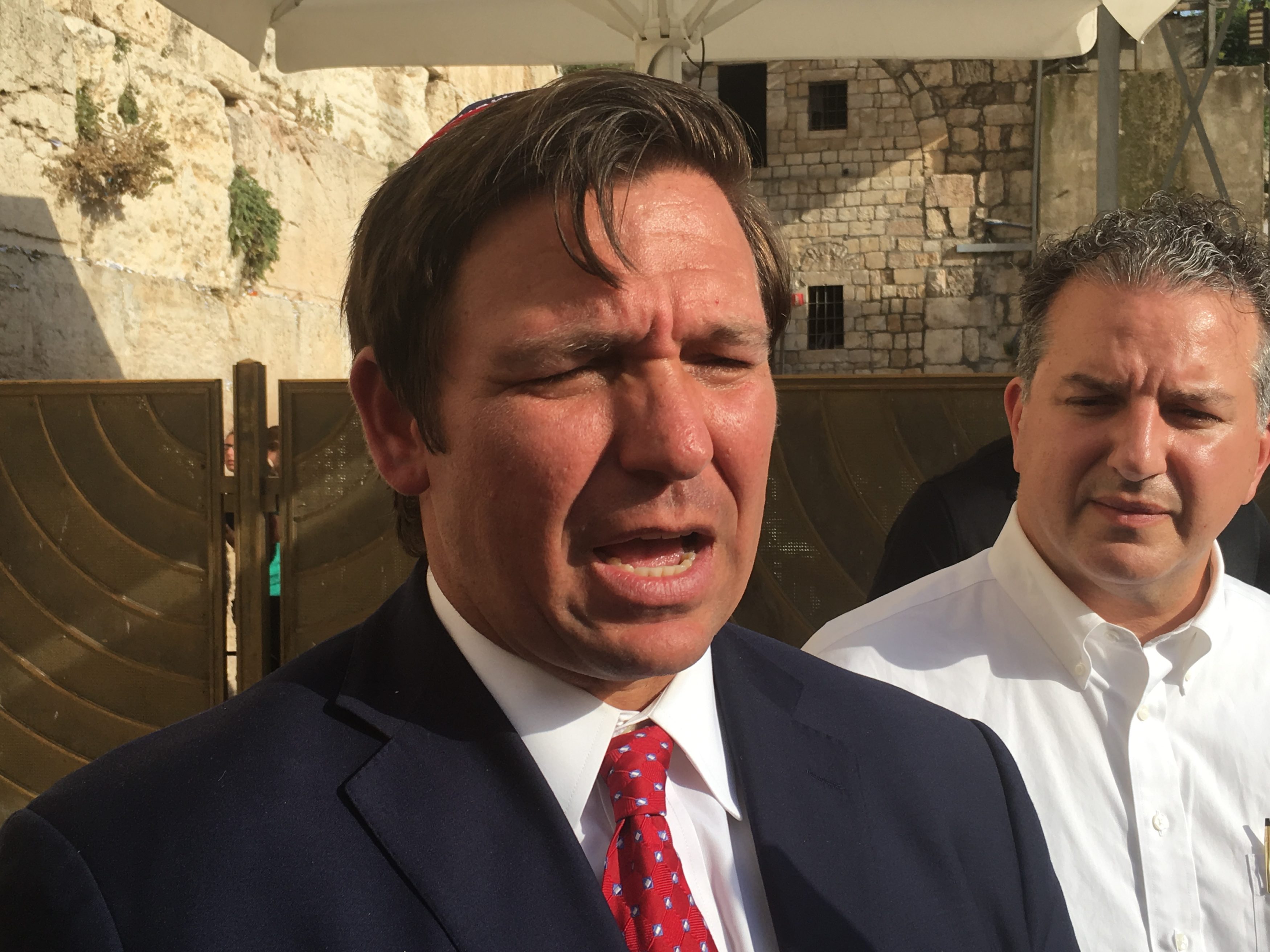 A new lawsuit will be filed in an old dispute over the rights of young Florida voters.

There will be a new lawsuit in a years’ old battle over the rights of young voters in Florida.

That is if Gov. Ron DeSantis decides to sign a bill that would prohibit early voting on college campuses by the June 29 deadline.

This topic has been a thorn in the side of Republicans since 2014 when Rick Scott’s administration issued a directive that prevented early voting at colleges and universities.

In 2018, a federal judge sided with Priorities USA Foundation and The League of Women’s Voters Florida when he called the administration’s tactics, “a stark pattern of discrimination” and issued a temporary injunction that allowed 60,000 young people to vote in November 2018.

The movement in the case was called “truly a victory for the citizens of Florida,” by League of Women Voters of Florida President, Patricia Brigham.

This month, a bill has made its way to DeSantis for signing into law. It contains language that would issue a parking requirement.

This could exclude colleges and universities which have parking lots that are primarily by permit-only, rendering the victory short-lived.

Plaintiffs in the existing lawsuit believe this legislation is no happy coincidence for Republicans, the groups told Tampa Bay Times:

“[The law] is aimed with laser-like precision at undoing this court’s standing preliminary injunction order, and again imposing an elections regime in which supervisors of elections are effectively prohibited from offering early voting on Florida’s college and university campuses.”

DeSantis is expected to sign the bill, also called SB 7066, and if he does Priorities USA Foundation says they will file a new lawsuit.

“We will not stand by and let lawmakers try to keep young Floridians from exercising their right to vote,” Chairman of the Priorities USA Foundation, Guy Cecil, said in a news release. “We stand ready, again, to fight for Floridians whose voting rights are being taken away by unconstitutional actions intending to keep young voters away from the polls.”

This isn’t the first time in recent history that Republicans have found themselves batting off claims that they are creating obstacles for voters. In recent news, DeSantis took heat for making it harder for felons to have their voting rights restored.

Priorities USA says this newest attempt is “disenfranchising and burdening the right to vote for hundreds of thousands of eligible Florida young voters.”