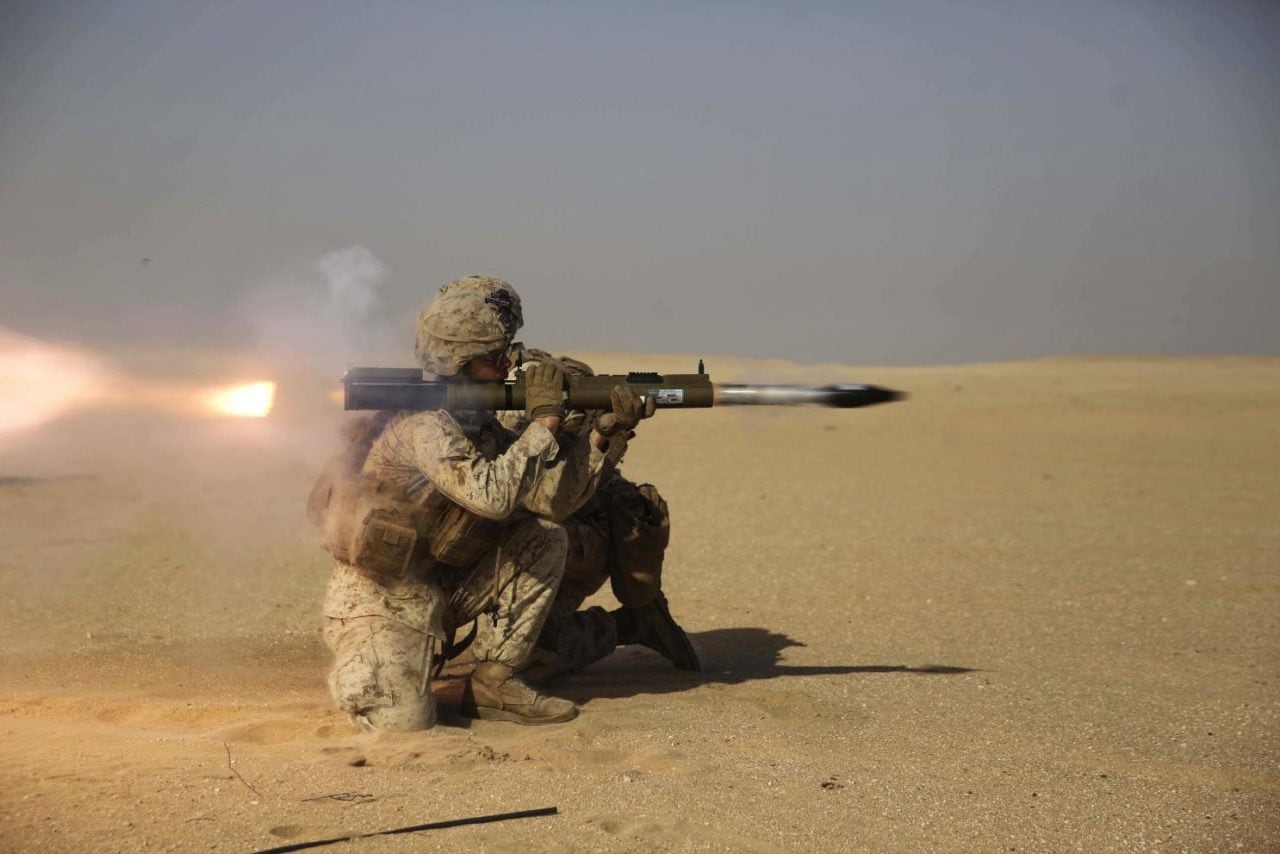 A survey of voters in swing states, including Florida, reveals there is little appetite for foreign war as the 2020 elections come into view.

The poll, commissioned by Concerned Veterans for America (CVA) and VoteVets, “shows strong opposition to a war with Iran, support for a repeal of the 2001 Authorization for Use of Military Force (AUMF) that was passed after 9/11, and wariness of any further involvement in ‘forever wars’ around the world.”

Only 11 percent of those polled in Iowa, New Hampshire, South Carolina, Nevada, Florida and the 2nd Congressional District of Virginia say the U.S. should engage in more military conflicts around the world (46 percent say things should “stay the same”.)

Regarding Iran, the most likely flashpoint, 29 percent support and 54 percent oppose armed conflict. That support is a tick higher with Floridians: 31 percent want action.

However, 58 percent of those polled and 60 percent of Floridians expect such a war to happen.

After hearing that “’U.S. troops are currently at war in seven countries under a Congressional authorization passed in response to 9/11 in 2001′  and that ‘members of Congress from both the Republican and Democratic parties say we should repeal the old authorization and have a new evaluation on how and when our troops are deployed,’ fully half of voters (50 percent) support repeal and having Congress evaluate and vote on specific troop deployments anew,” pollsters assert.

This holds true for Florida as well, where a R +1 universe is assumed, in roughly 500 people polled.

Polling tends to be more split during times of peace on these issues than times of escalation.

Those who recall the run-up to President George H.W. Bush‘s attack on Iraq during his single term in the White House will recall the sharp increase in numbers once active hostilities began.

Bush polled over 90 percent, but went on to lose reelection.

While President George W. Bush managed to be reelected after his own invasion of Iraq (and declaring “Mission Accomplished”), his polls troughed from dizzying heights as well.